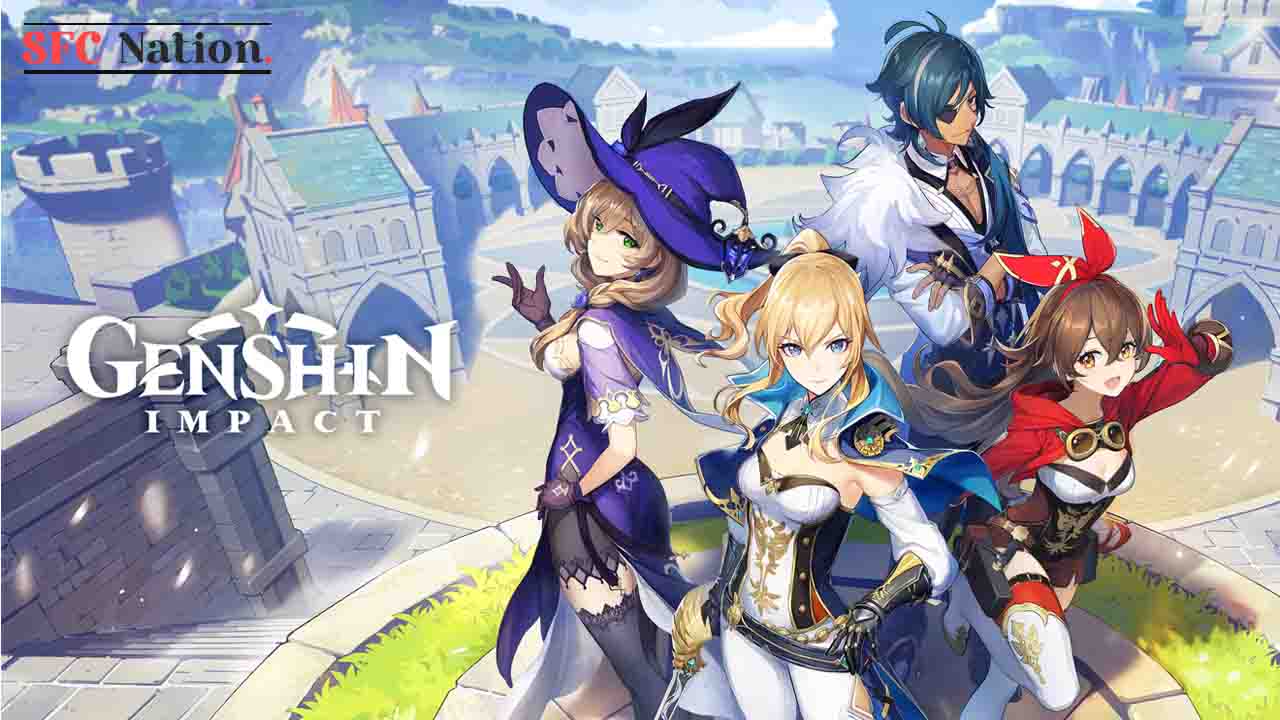 Genshin Impact is an open-world action role-playing game that allows players to control one of four interchangeable characters in a party. Recently, Samsung announced that those who play the game Genshin Impact on Samsung devices would have a chance to win prizes.

In partnership with Hoyoverse, owner of the Genshine Impact, Samsung is offering a gift to celebrate the launch of the upcoming Genshine Impact patch 3.1, which will officially go live on September 28.

It is worth mentioning that Samsung Genshine Impact players will get outstanding rewards including the newly launched Galaxy Buds Pro 2, Galaxy Tab A8, and more coming soon. In addition, players will also get a chance to win different vouchers which they can use in-game. These vouchers range in price from $2 to $100.

The game Genshin Impact allows the player to control one or more of the four interchangeable characters in a party. The player can quickly switch between characters during battle, allowing for many different combinations of skills and attacks.

Genshin Impact 3.1 is on its way, and reports say that it will introduce a new area by opening up the desert area. This will give more room for players to explore. The deserts of Sumeru will also change the look of the region.