Samsung conceived a new shade of Gray + Green and introduced it with the Galaxy Z Fold 4 foldable smartphone last month It is expected that Samsung may extend the ‘Grey-Green’ color to its upcoming flagships such as the Galaxy S23 Ultra, revealed in this concept by HoiINDI.

Galaxy S23 Ultra passed China’s mandatory certification with Snapdragon 8 Gen 2 processor and was downgraded to 25W fast charging support. The color variant of this upcoming flagship remains a mystery as of now, but, we can guess what the Galaxy S23 will look like. In the Ultra Green colorway.

Check out the Galaxy S23 Ultra Green variant in the concept video:

The concept maker managed to paint the Galaxy S23 Ultra smartphone in gray-green, which debuted with the Galaxy Z Fold 4 foldable. Neither quite gray nor green, Samsung’s combined color is eye-catching and pretty on the Fold 4, which could also come with the S23 Ultra. 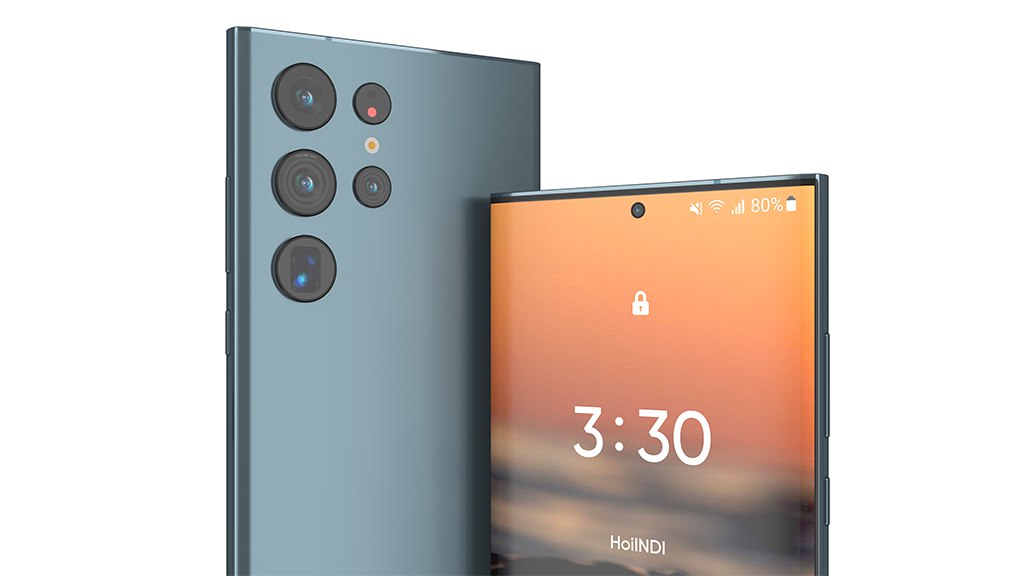 According to rumors, the Galaxy S23 Ultra’s mid-frame will be slightly thicker, which may reduce the curved edges in the display. The move could help Samsung radically increase the panel’s peak brightness as the iPhone 14 Pro already has a striking peak brightness panel of 2000 nits. 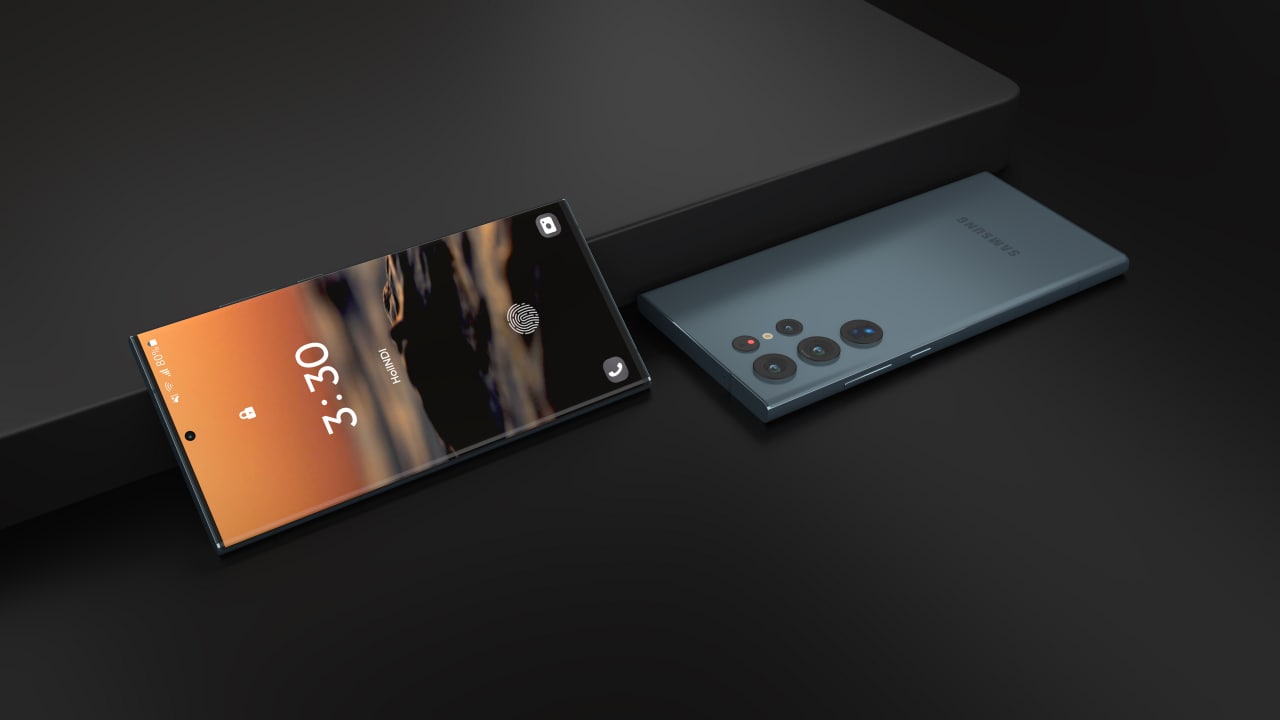