Samsung Galaxy Z Fold 3 September 2022 update in the US 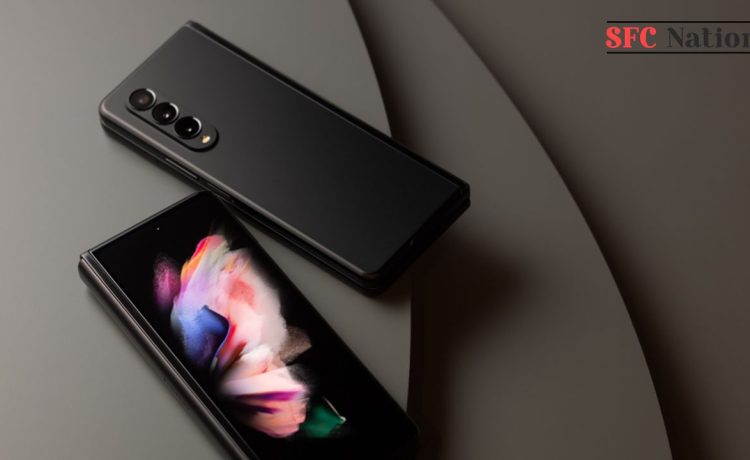 T-Mobile is expanding the September 2022 Android security update to the Samsung Galaxy Z Fold 3 in the US. This update slightly improves the performance of the device to maintain the user experience. We are confident that this update will provide a better experience for all users.

According to the new information, this update has the OneUI build version F926U1UEU2DVI2. You can download it by going to the Software Update and Download and Install section under your phone’s Settings.

In addition, T-Mobile is rolling out the Samsung Galaxy Z Fold 3 September 2022 Android security update with improvements to the system’s security. With this, the company wants to ensure that your private files and documents are safely saved on your device. 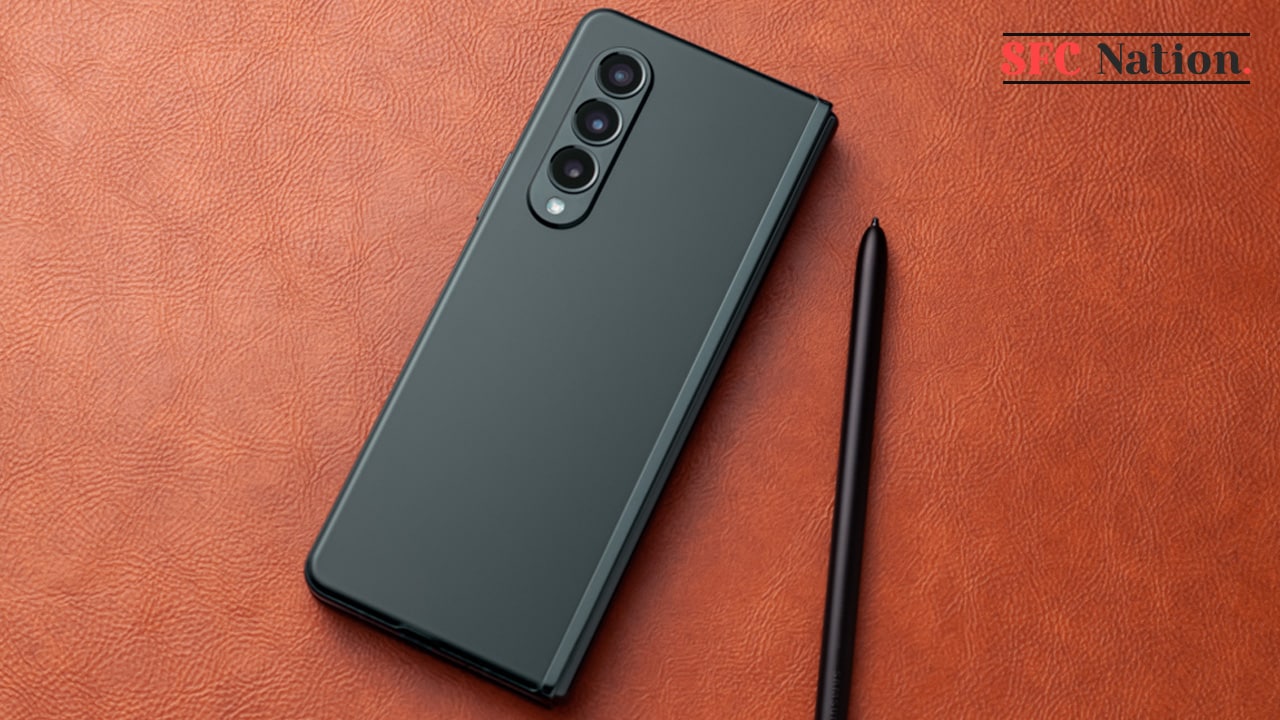 In addition to making your phone more secure, Korean tech also makes it more stable so you can have a seamless, uninterrupted performance without any crashing or lagging.

Finally, more than two dozen privacy and security-related vulnerabilities and exposures are being fixed with Samsung’s September 2022 security patch. This includes 21 high and 3 medium-level CVEs and 29 SEV items from Google and Samsung.

Samsung Galaxy Z Fold 3 users in some countries have started receiving the latest Android 12-based One UI 4.1.1 update. Although it hasn’t yet reached T-Mobile customers, it will not take much time to come to these users.

The latest Android 12 update for the Galaxy Z Fold 3 brings a slew of new features and customization options, especially for devices with larger screens. These include a taskbar, advanced multitasking options, improved pop-overs, and the ability to extract text from images.

The device is not only receiving the One UI 13 beta update on top of Android 5.0 OS in a few weeks but will also bring a host of new features, improvements, changes, and customization options.