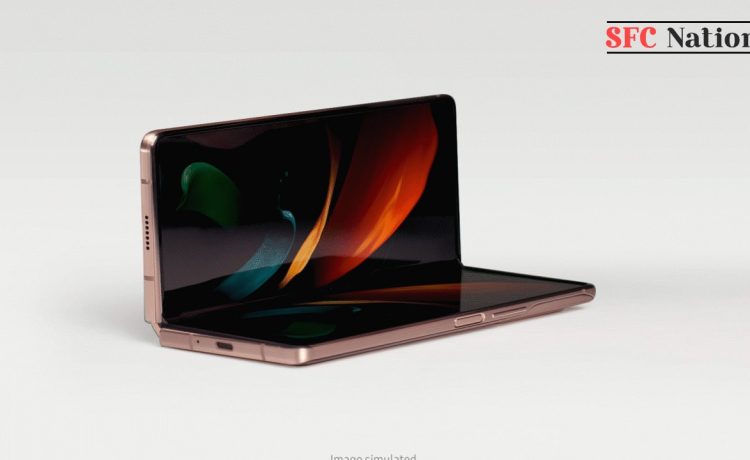 The US network carrier is rolling out a new update with One UI build version F916USQU2HVI6. This new build brings a number of new features and customization options that allow customers to use their large-screen devices with ease. Apart from this, the company also brings several improvements as compared to the previous One UI version.

According to new information, the Galaxy Z Fold 2 is getting the taskbar feature to make the UI of your foldable phone more intuitive and user-friendly than before. It offers faster app switching, more customizable layouts, and smoother multitasking.

Samsung has enhanced multitasking by allowing users to open multi-windows from anywhere. When an app is dragged to the side, it opens in a split-screen view, while dragging it to the center will open it in a pop-up view.

In addition to enhancing the user camera experience, the Rear Cover Selfie feature offers a dual preview that allows both you and your subject to see the shot at once. With full camera control on the cover screen, you can now take high-resolution selfies from the main camera.

Users of the Samsung Galaxy Z Fold 2 with Verizon Connection are also getting the ability to extract text from any image or screen with the Android 12 update, among other new features. These include new calling features to easily see who is calling, the ability to rearrange the expression buttons, a more powerful search in my files, and more.

To download and install it, go to your foldable device’s settings and then tap on Software Update and Download and Install option.