On August 26, 2022, Samsung could debut its next two foldable smartphones that is Galaxy Z Fold 4 and Galaxy Z Flip 4. However, the company has not yet confirmed the official launch date. In the past, we have encountered several renders of these upcoming devices and now the real-life images of Galaxy Z Flip 4 have been exposed.

According to the leaked images, the Galaxy Z Flip 4 model has a dual-camera setup at the rear with an LED flash. The images also show that these smartphones will come in a black color option with a matte finish. It sports a frosted glass top panel and glossy glass on the display section.

Further, it looks almost the same size as the Galaxy Z Flip 4, but we don’t see bezels in any of these leaked images as well as metal bezels are shown quite thin. In addition to this, the live images also shows the cover screen showing notification, side-mounted fingerprint sensor and a hinge.

Exclusive: Here's the first real look at Samsung's Galaxy Z Flip 4. I also have a short video of the front, information about its battery life, cameras, and more on my YouTube channel. Here's the link to the video https://t.co/CyP9LC4GpU pic.twitter.com/NEePV7dCsi

Earlier it was rumored that Samsung is changing the hinge design, but it seems that nothing has changed with the size of the device. The leaked information revealed that the device will go up for pre-orders on August 10 while the official launch will take place on August 26.

However, the Samsung Galaxy Z Flip 4 smartphone is expected to be available in four different colors, including Graphite, Bora Purple, Pink Gold, and Blue. 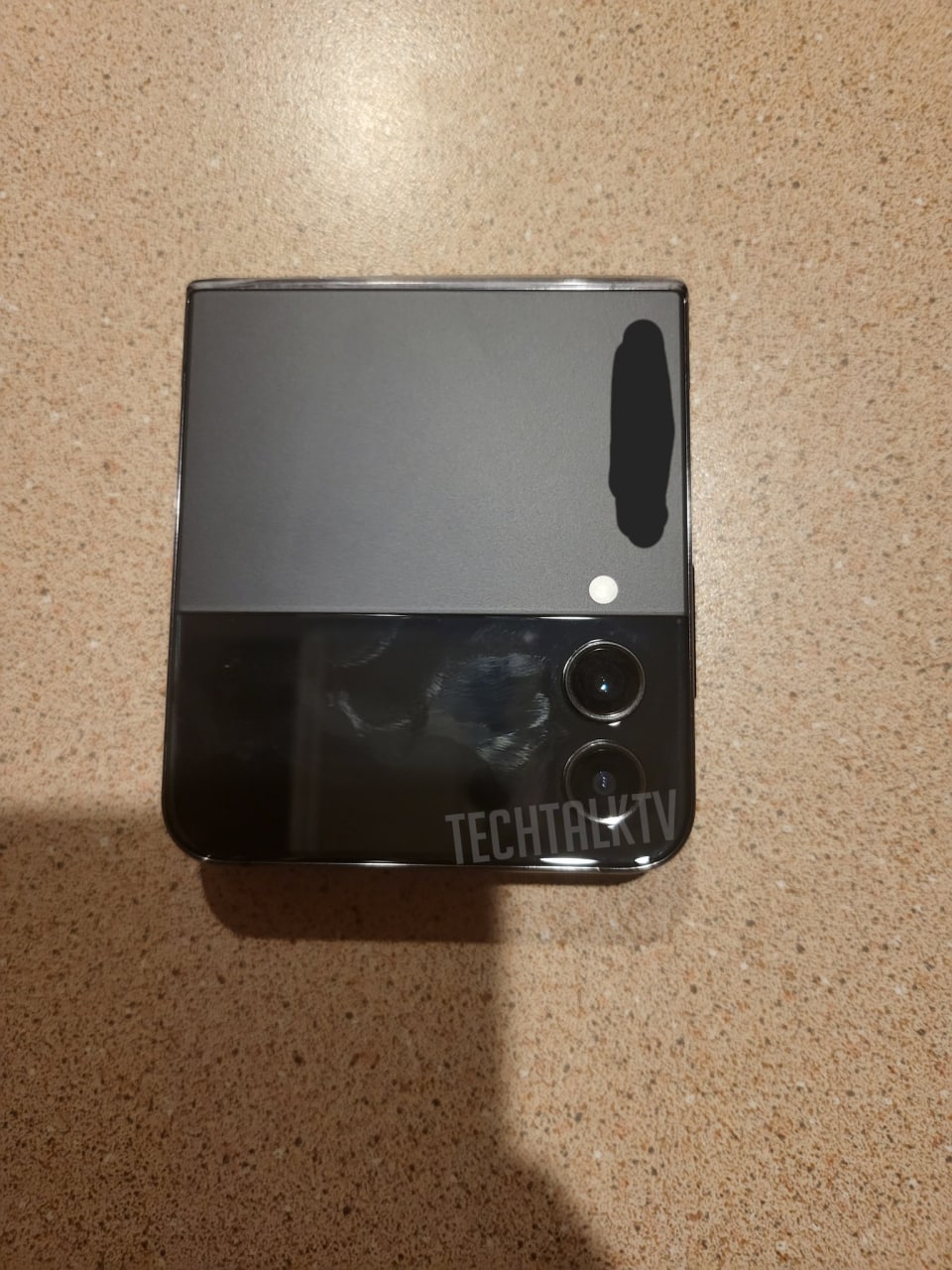