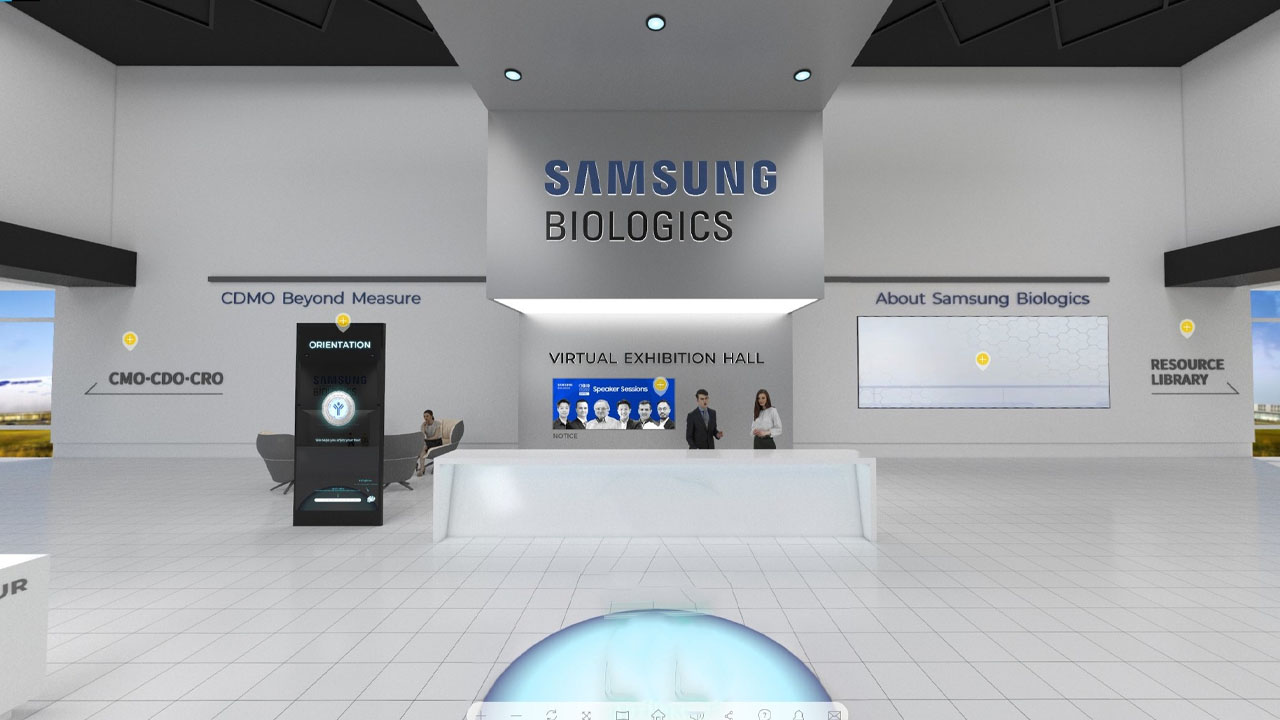 On August 10, 2022, Samsung will launch the next generation foldables – Galaxy Z Fold 4 and Galaxy Z Flip 4, both devices will come pre-packed with Samsung’s latest One UI 4.1.1 major upgrade that brings lots of new features and changes for the Galaxy users.

A known tipster Ice Universe has recently spotted a new feature of the One UI 4.1.1. He claims that the upcoming Galaxy Z Fold 4 and Galaxy Z Flip 4 will feature the “Swipe for split-screen” function for easier multitasking and for a better user experience.

At present, when you want to use a split-screen view you have to open the multi-window tray, tap the grid icon, open all apps and then drag and drop the desired apps. Alternatively, you can open Recent, tap the app’s icon, and click the split-screen view to use the feature.

Now with One UI 4.1.1 on your Galaxy smartphone, you can just simply swipe left from the right side on the home screen to open apps in split-screen view. This is really a substantial step taken by Samsung to make multitasking easier.

Notably, the multi-window feature on your Galaxy foldable can help you perform multiple tasks like a pro all day long. While a normal smartphone can open only two apps on a split-screen, you can use three apps at once on your Galaxy Z Fold. 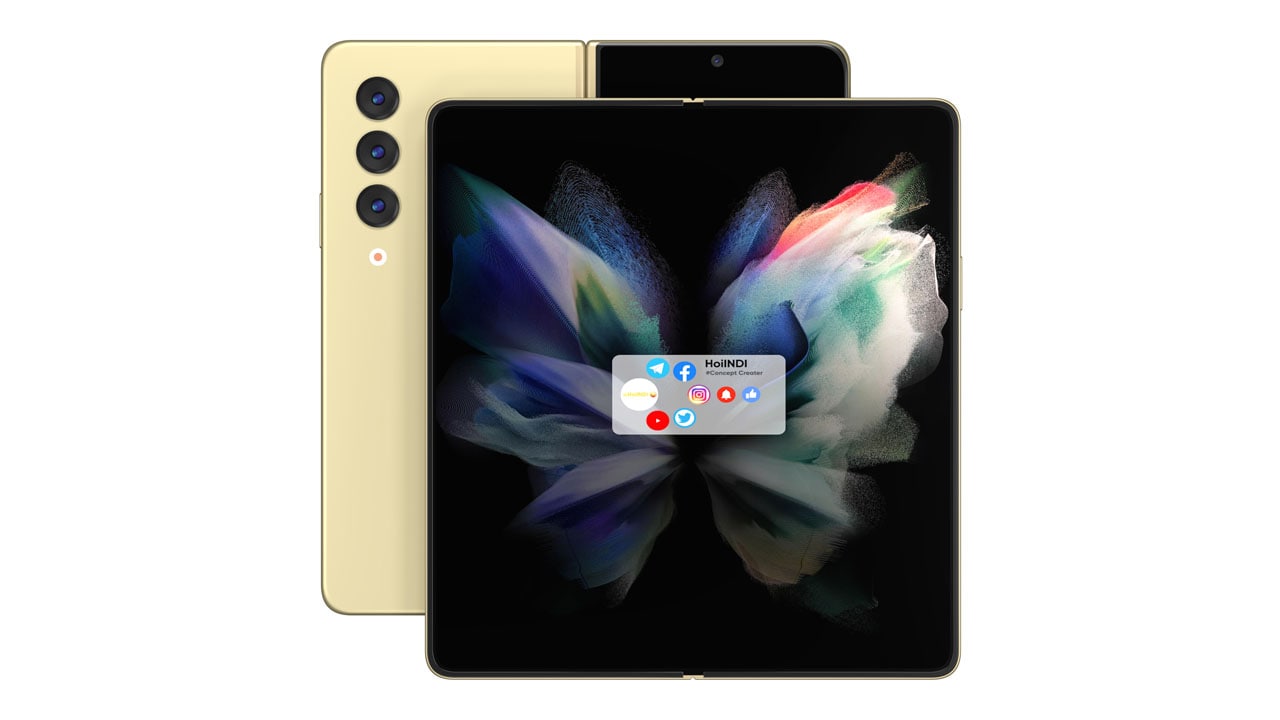 However, while using Galaxy Z Fold 3, you must have felt many times that the folded screen is very small and using the multitasking view in it is not as interesting as in any other phone, so let me tell you that this problem is going to be solved as the Galaxy Z Fold 4 will come with a slightly larger folded screen. Now you can use the split-screen view feature on your foldable phone with more fun. 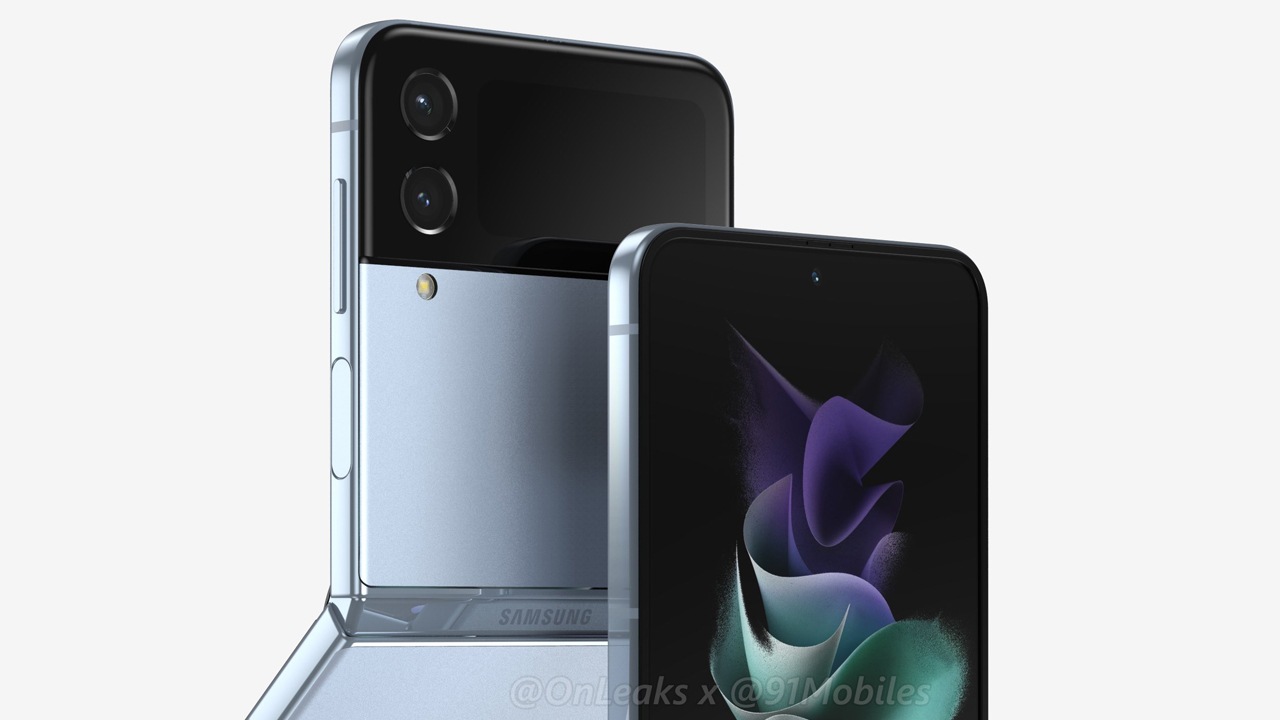