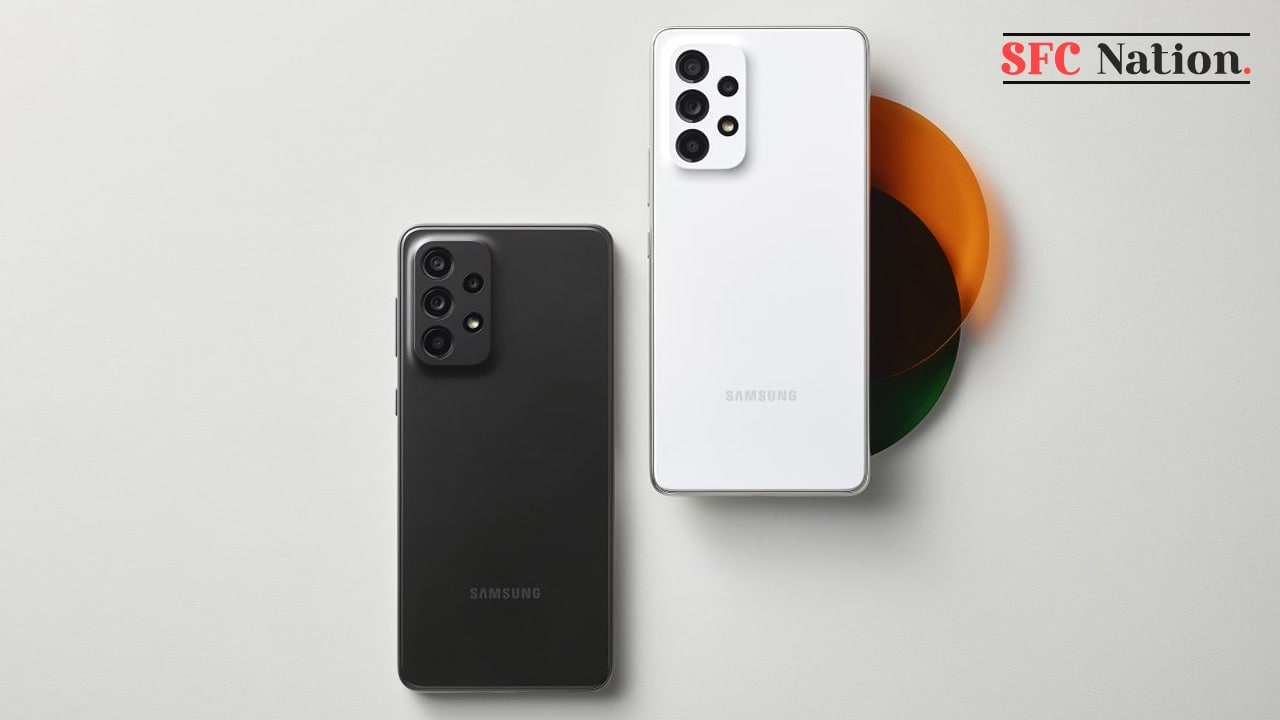 Samsung released the major Android 13 update for both the models of Galaxy Tab S6 Lite, which brings a bunch of new features and modifications to make the running of the device more appropriate and enjoyable.

The One UI 5.0 update has arrived with firmware version number P615XXU4FWA5 for the LTE variant of Galaxy Tab S6 Lite 2020. Whereas the WiFi models have also got access to the latest significant update.

Notably, the update is currently rolling out in France however it will be expanded to more users in the coming days or week. Install the latest update manually through Settings > Softw update > Downlaod & Install to enjoy the latest offerings. 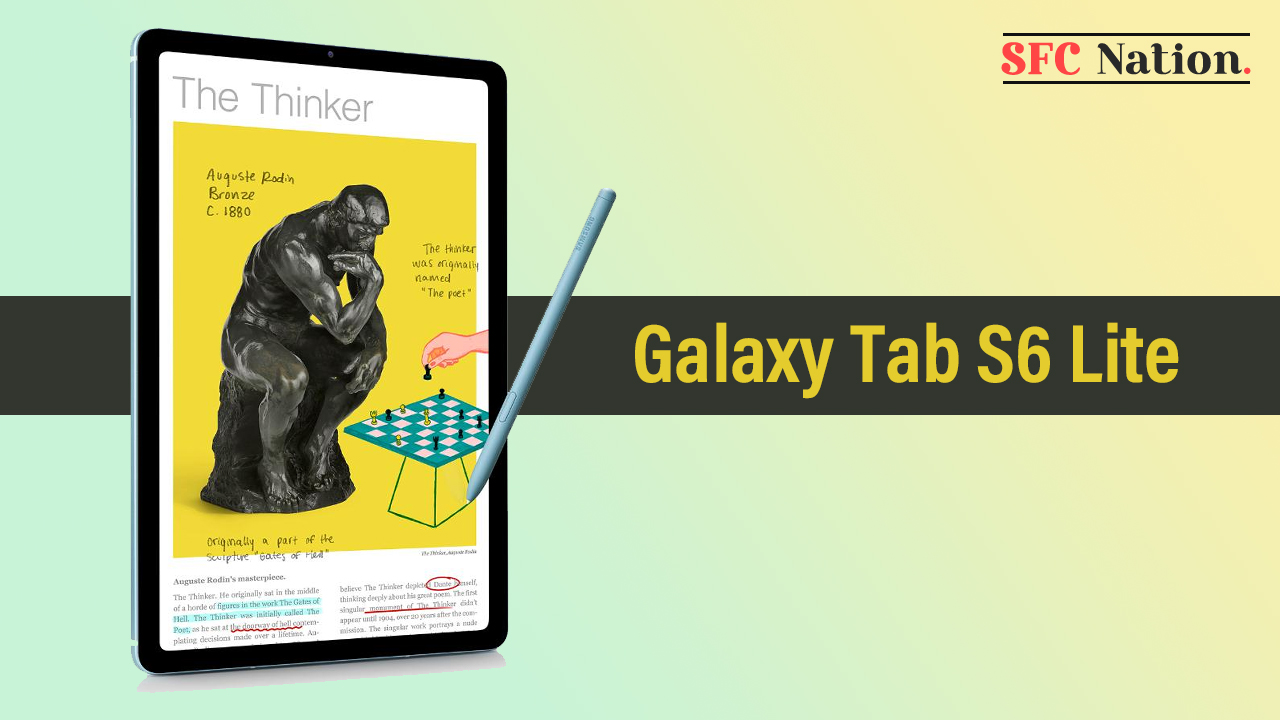 There are also new multitasking gestures like a two-finger swipe-up for split screen and a swipe down from the right corner to launch an app in the pop-up view. Moving on, the update also includes November 2022 security patch for better running and improved reliability.