One UI 4.1 occurring overheating, battery draining and more issues on Samsung Galaxy A51

Two years back launched Samsung Galaxy Tab S6 Lite has now again been spotted on the FCC platform. Several blogs are saying that Samsung is working on a new model in the same series that could feature an S-Pen and 15W charging.

According to new information, the new version has appeared on several platforms, and has now been seen on the FCC listings recently. The experiment model SM-P613 has confirmed that it features dual-band Wi-Fi support. There are two different models spotted on Bluetooth SIG and FCC.

Moreover, the upcoming variant could feature a Snapdragon 720G processor coupled with an Adreno 618 GPU. The tablet could run on Android 12 and may equip 4GB of RAM. The device listed on such platforms confirms their presence, and we can hear the official launch announcement, at any time. 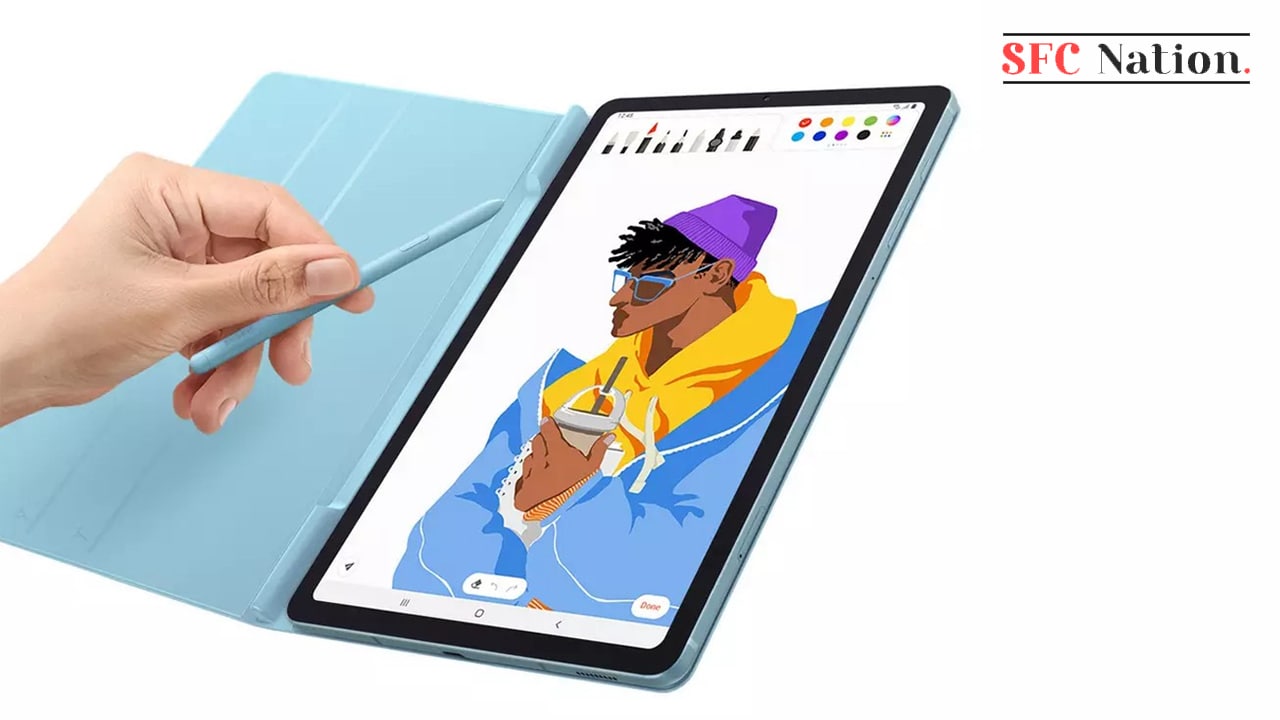 What are its initiatives?

Combatting Digital Discrimination
Accountability of connectivity technology
Data collection and fight against spoofing
Creation of rules and policies for wireless and telecommunication, and more.