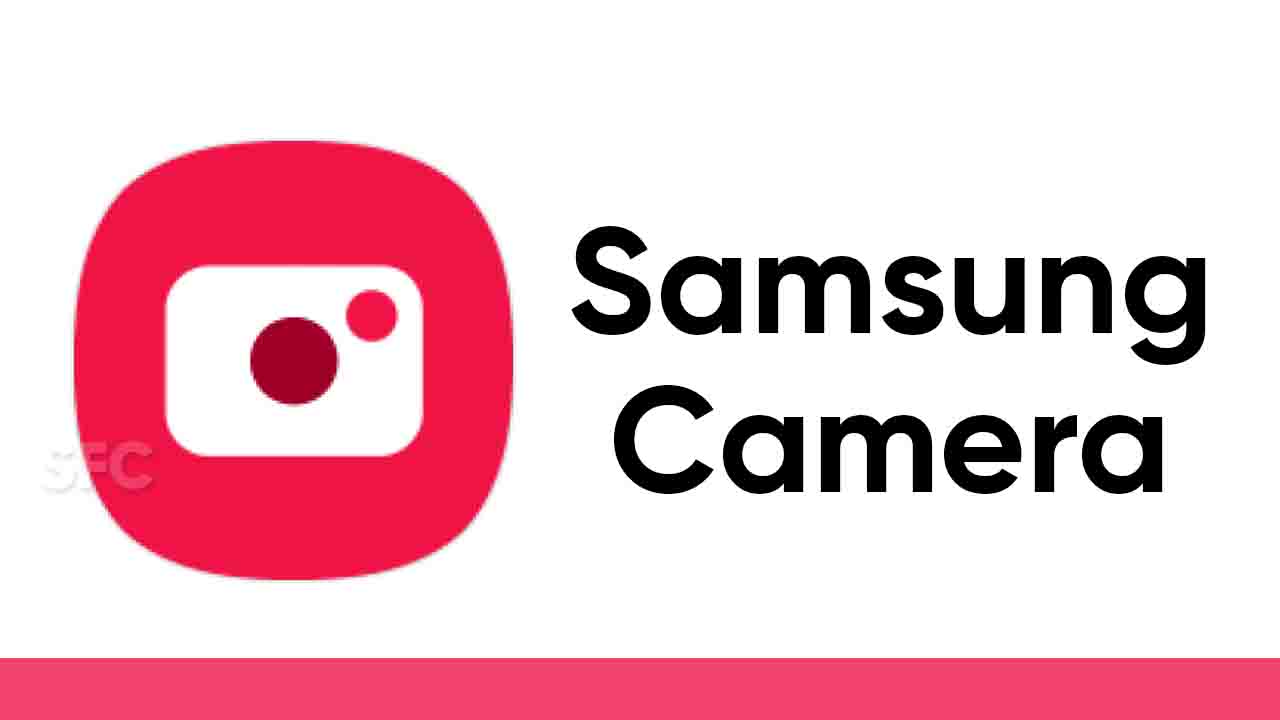 Samsung unveiled the flagship Galaxy S22 series devices earlier this year with new but powerful hardware and software capabilities. If the company keeps its promise, there will be an affordable variant of the Galaxy S22 series, which may debut later this year.

Meanwhile, concept creator HoiINDI shared a set of Samsung Galaxy S22 FE concept versions, revealing the rumored design and the camera system. According to the concept, the Galaxy S22 FE will probably include the Galaxy S22 Ultra (Nah … the Galaxy A32) as camera design – without any module.

As you can see in the Tweet mentioned above, Samsung’s upcoming Fan Edition model features the Galaxy S22 Ultra-like camera module. However, it’s worth mentioning that the device is featuring a quad-camera arrangement, which is quite similar to the company’s beast – Galaxy S22 Ultra. 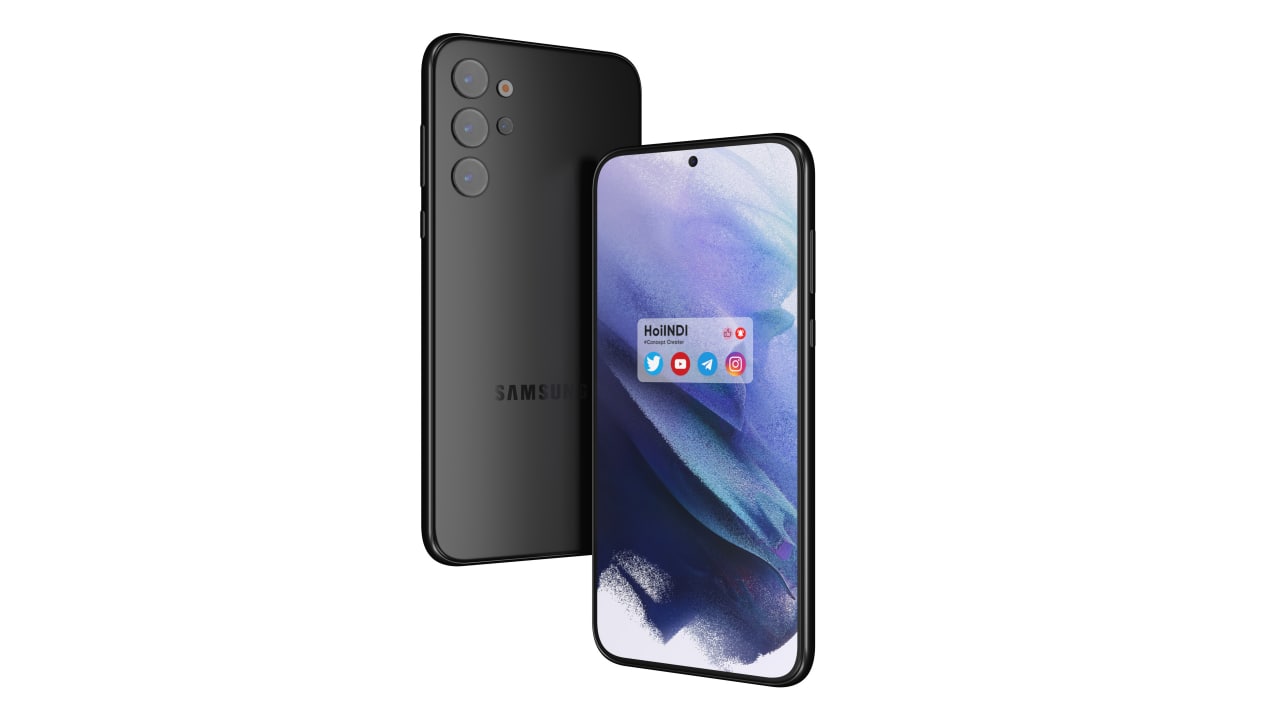 While we now have the first look at the Galaxy S22 FE, its specifications and internals still remain a mystery. Well, Samsung is going to launch next-gen Galaxy foldable smartphones sometime in August this year. Therefore, talks about the S22 FE will massively happen after the Galaxy Z4 lineup launch. 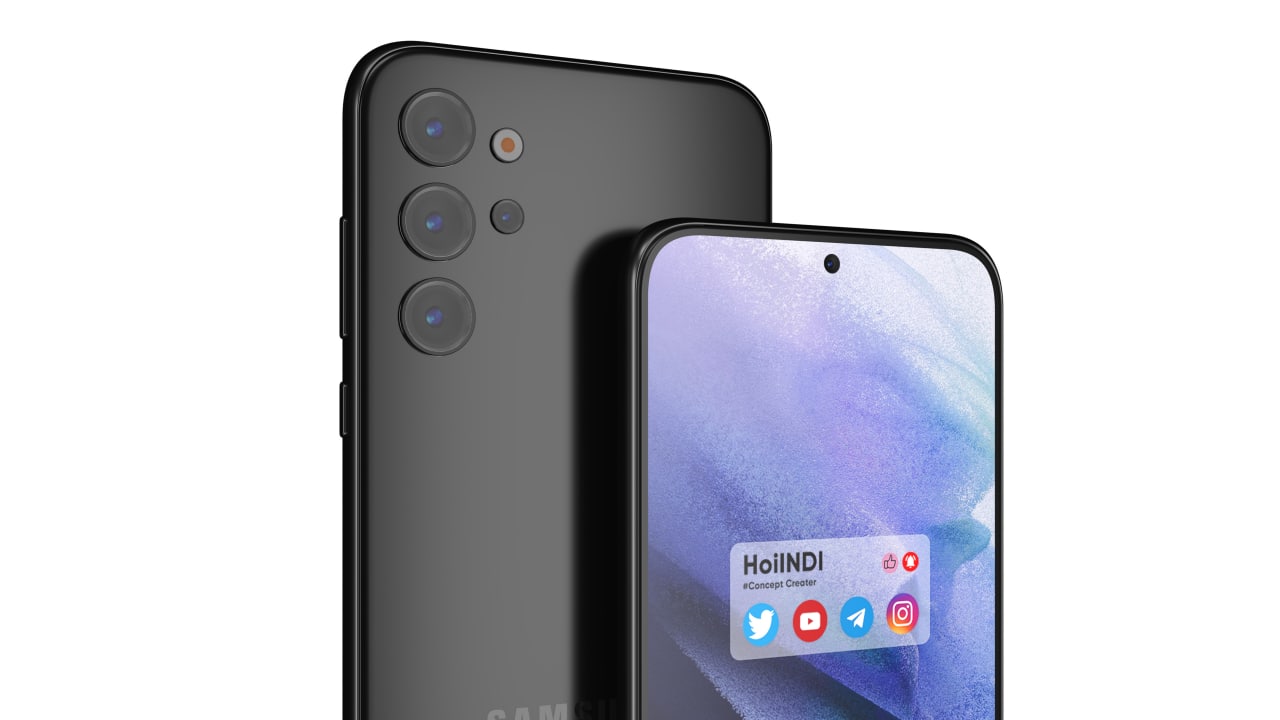 Based on the previous launching, Samsung Galaxy S22 FE should introduce the Snapdragon 8 Gen 1 chipset for all markets, as well as a newer version of Android OS, pre-installed, as Samsung did with the Galaxy S21 FE earlier this year.