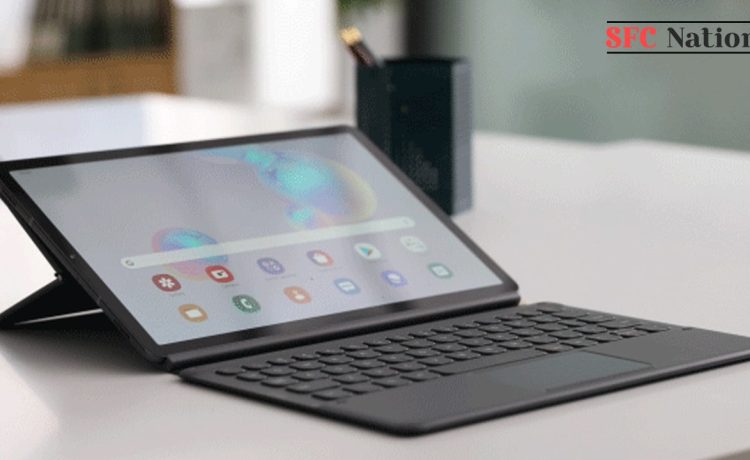 The Samsung Galaxy Tab S6 started receiving the Android 12L-based One UI 4.1.1 update in Europe a few weeks ago, and now it is expanding to Verizon-locked models in the US.

The latest update for the tablet brings along with the August 2022 Android security patch some new features and improvements to enhance system security and stability. Identified Via One UI Build Version T867VVRU7DVH2

The tablet’s large screen is capable of performing multiple tasks at once, and the company has put in a lot of work on multitasking to deliver a better big-screen experience.

The most notable feature in the latest software update is the taskbar, which lets you quickly switch between multiple apps. You can now easily open apps in a split screen view or as a pop-up window. To open an app in split screen view, simply drag its icon from the taskbar or recent screen to the top, bottom, left, or right edge of the screen. To open an app in a pop-up window, drag its icon to the center of the screen.

In addition to the pop-overs, the app is also getting optimizations. With the new update, you can peek through your pop-overs by touching and holding the screen around them. Doing this will turn the pop-overs temporarily transparent so that you can see the rest of the app behind them. 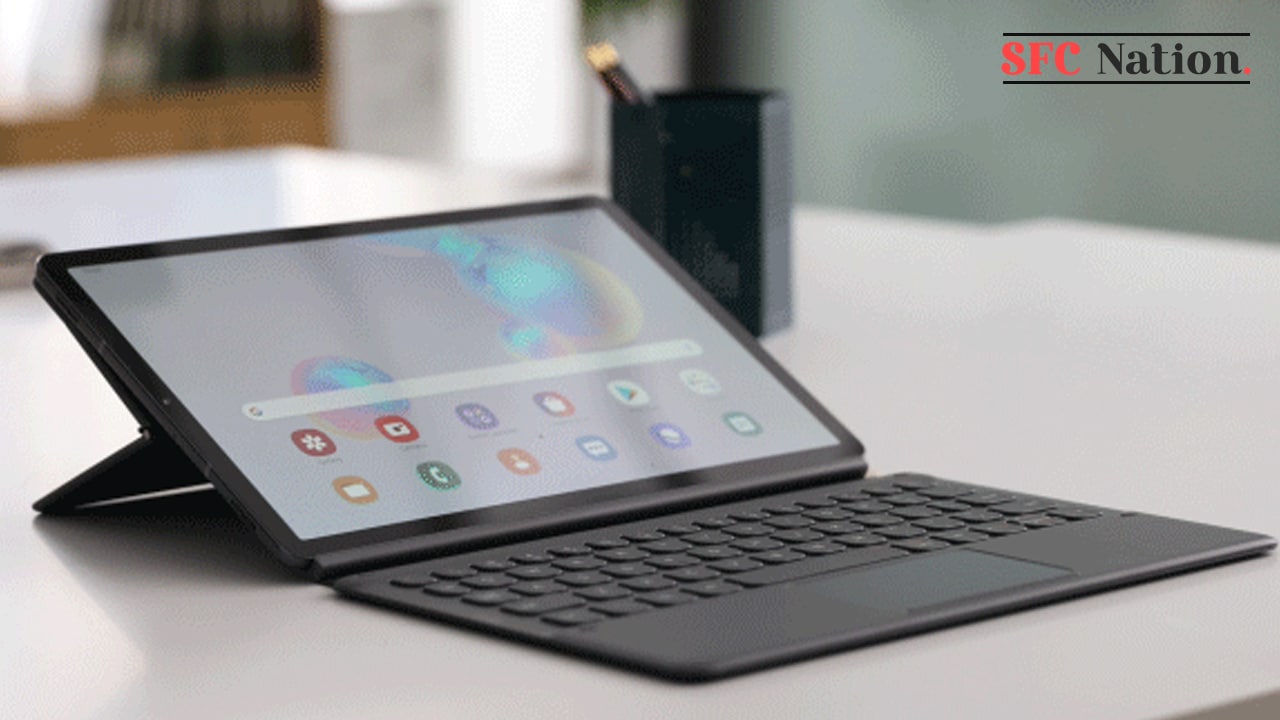 In addition to these features, extract text from company image or screenshot feature, a new calling feature for easy viewing of the caller, the ability to rearrange expression buttons, a more powerful search in my files, an edit lock screen wallpaper collection function, and many other features.

To update your phone, go to your phone’s Settings, enter the Software Update section, tap on download and install, hit the Download button, and then follow the on-screen instructions.