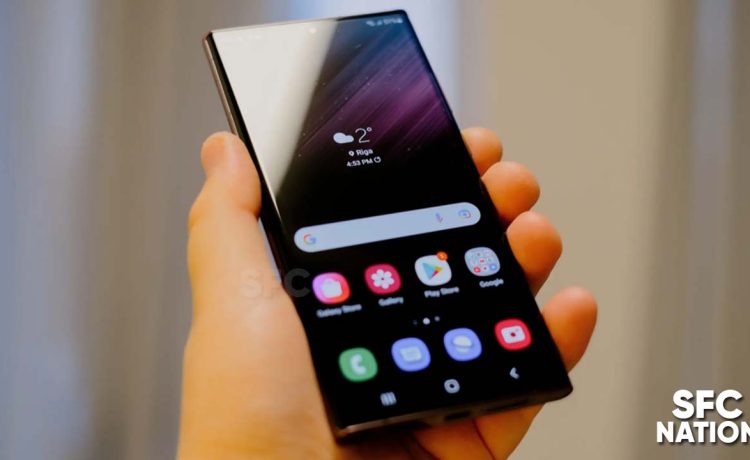 Some Samsung Galaxy S22, Galaxy S22 Plus, and Galaxy S22 Ultra smartphone users are reporting having issues receiving text messages. Mainly, the issue is reported by Galaxy S22 series consumers having a carrier-branded unit on Verizon, T-Mobile, and AT&T.

The issue specifically occurs when users randomly stop receiving text messages. Once restarted, all of the messages that were pending arrive at once, hinting that there may be a functional error with the September security patch.

Apart from the owners of the Galaxy S21 series, the phone has been facing text message issues for a few months now. Some people have found that clearing the app cache and data helps fix the problem, but it doesn’t go away until the phone is restarted.

Talking about a temporary solution to the problem, consumers who have the Galaxy S22 locked on AT&T or T-Mobile can toggle the SIM card on/off via the SIM card manager function. Earlier, some carrier-locked Galaxy devices got two bloatware apps along with the security patch.

Samsung rolled out the September 2022 security patch earlier this month. The Galaxy A52 has also received the October patch along with the One UI 5.0 beta. As of now, US network carriers have not acknowledged the issue with text messages, however, we expect OTAs to fix it as soon as possible.