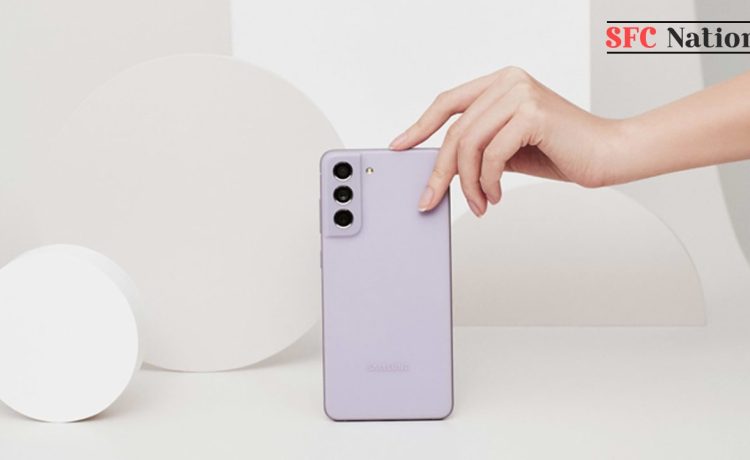 The primary aim of the new Galaxy S21 FE update is to improve the security of your phone so that you can use your device without worrying about bugs and viruses. It also keeps your files and documents secure on your device.

Samsung is also working on improving the stability of your phone to give you a smooth user experience. Additionally, they are upgrading 11 stock One UI applications to their latest versions.

However, the changelog does not reveal what improvements these app updates bring. We believe that they may be related to some improvements in stability or functionality to deliver seamless performance on your smartphone.

According to the information, Indian Galaxy S21 FE customers can recognize the latest October 2022 patch update via One UI build version G990EXXU3CVI8. It has a package size of 240 MB which you can access by navigating to Settings >> Software Update >> Download and Install option.

Samsung is testing the Android 13-based One UI 5.0 beta program on select Galaxy smartphones. At this time, we cannot say whether the Galaxy S21 FE will also get a chance to participate in the beta activity, but it has been confirmed that once the stable version is released, users of this phone will not have to wait. So much for installing One UI 5.0.

It’s worth mentioning that the stable version of One UI 5.0 is planned to be released at the Samsung Developer Conference on October 12. It’s likely that the update will also start rolling out on the same day.