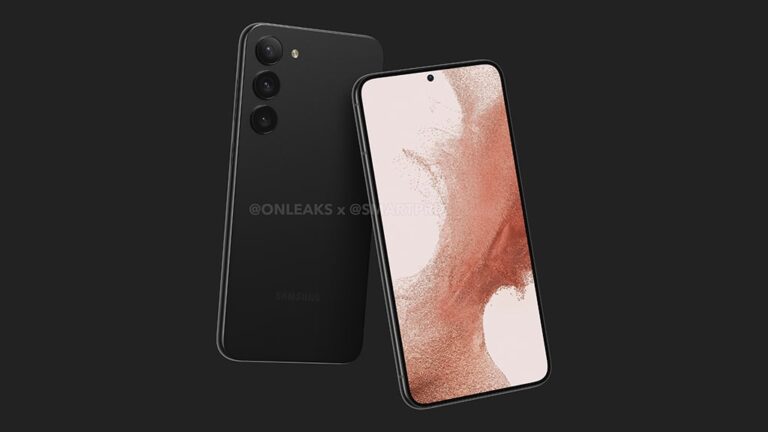 Samsung Galaxy S23 series is rumored to feature the upcoming Snapdragon 8 Gen 2 chipset in some regions, but reports claim that these devices will have different specifications than other devices.

According to a very reliable source, new information has surfaced about the Snapdragon 8 gen 2. This report states that it is based on TSMC’s 4 nm process and will offer significant improvements in NPU, ISP, and GPU. It is also said that it has a 1+ 2+ 2+ 3 core arrangement.

Qualcomm is set to showcase the new Snapdragon 8 Gen 2 chipset at the Snapdragon Summit in Hawaii from November 15-17, 2022. Previous reports have focused on the product’s energy efficiency rather than its performance.

We are still a few months away from the launch of the Galaxy S23 series, which includes the S23, S23 Plus, and S23 Ultra. So far, we have heard a lot about these smartphones, and recently we have also seen renders of all three models which give us an early look.

The base and Plus models of the Galaxy S23 are experiencing significant changes to their camera systems, adopting the same no-module design as the Galaxy S22 Ultra. Meanwhile, it doesn’t look like any major changes have been made to the Galaxy S23 Ultra, retaining its camera system with a larger camera outline.

Although the specifications will remain almost the same as their predecessors, there will be some slight changes in battery and display. The ultra model will reportedly have a 200mp primary camera rather than a 108mp one.