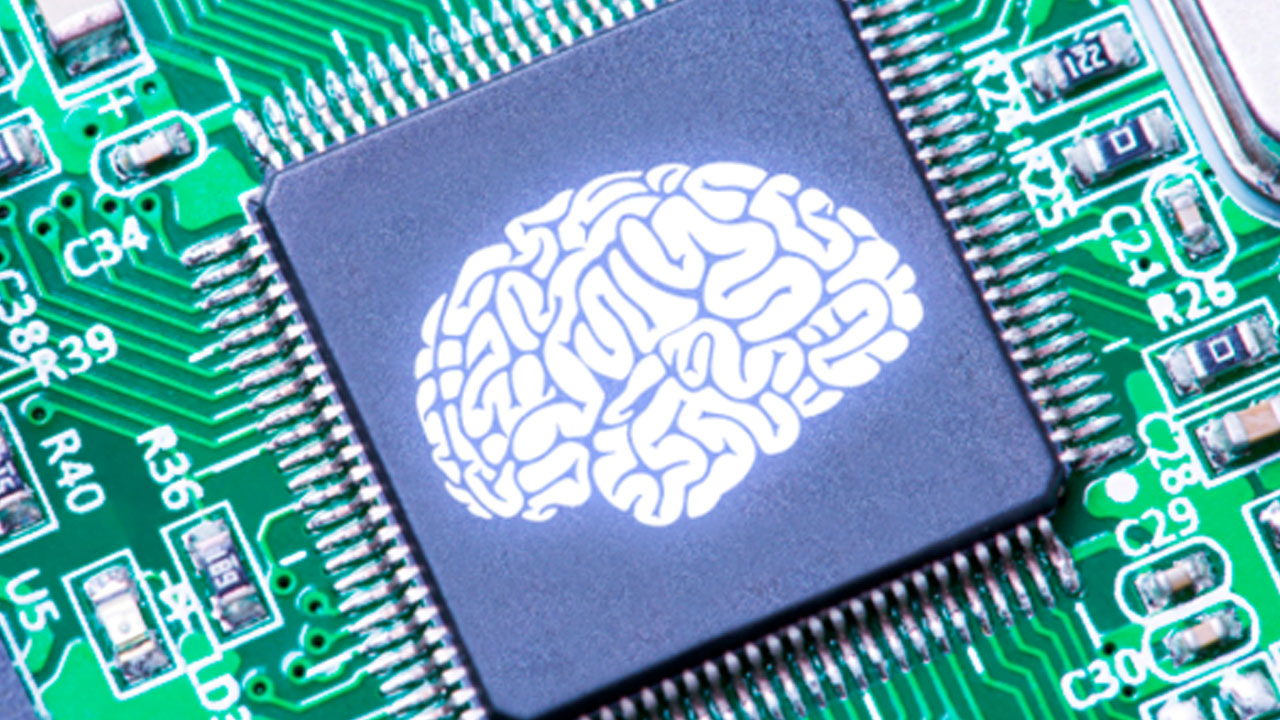 Recently, Samsung Galaxy S20 users in India have started facing issues with the display on their devices and they are reporting their problems. The devices have started showing pink and green lines on their display without any falls or crashes.

Several affected customers taking the Samsung community, Twitter, Reddit, and other platforms to express the problems that they are facing on their phones. Users are really disappointed and are asking for an early fix.

As per the reports, the green and pink lines suddenly appeared on their smartphones. Some users are facing this issue since August last year. Whereas, some of these users state that this problem occurred after the Android 12-based One UI 4.1 update on their phones.

For a company as big as Samsung, that's very shameful & problematic.

Green/pink lines suddenly appeared on the screens of a lot of Galaxy S20 series phones. Users have reported these issues since more than a year ago. pic.twitter.com/mKvhpoWKbw

Notably, the reason for the appearance of lines on the phone is not clear yet. A couple of months ago, the Samsung support team acknowledged the problem and said that the lines appeared during the normal course of usage.

One of the users even took his phone to a Samsung care center and they advised him to change the screen of their phone, which will cost Rs 15,500, more than 20% of the actual phone’s price. In most cases, the issue is been occurring after the end of the warranty period, which means that if it’s really a screen issue, users will have to provide the full charge for screen repair. 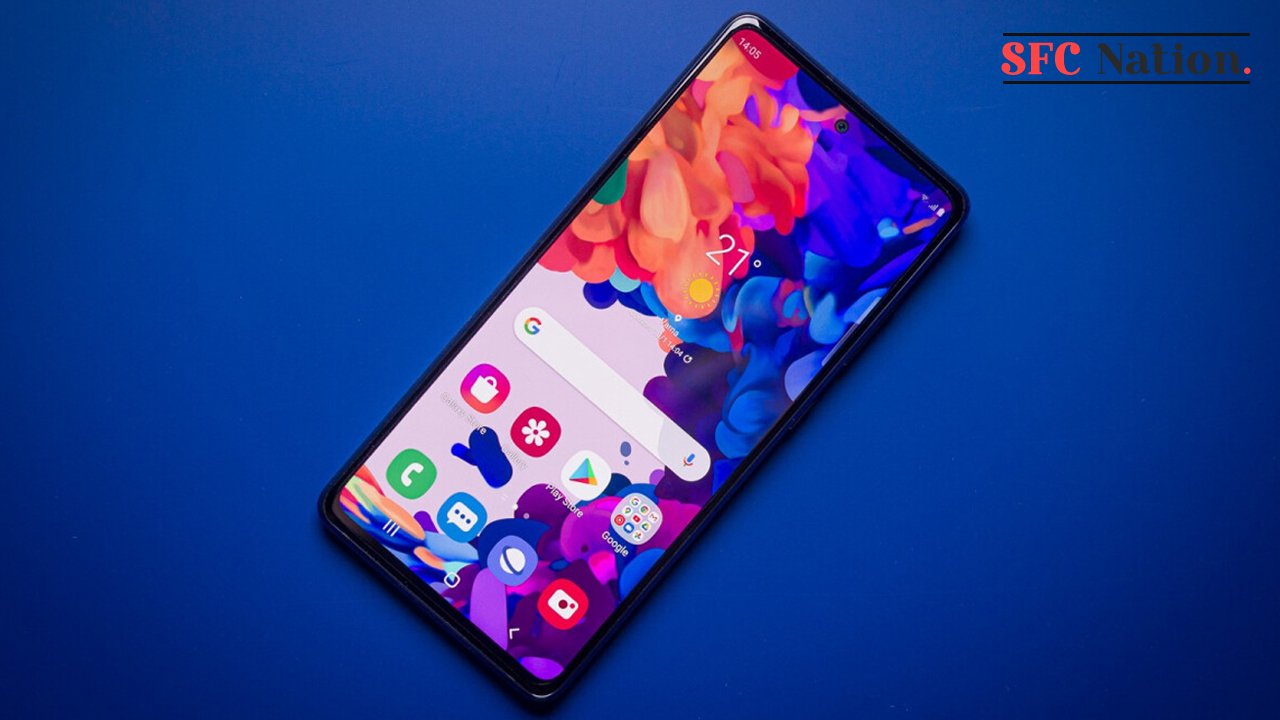 This issue has been occurring on all three Galaxy S20, Galaxy S20+, and Galaxy S20 Ultra smartphones, while the number of Galaxy S20+ users is the highest. All these are the flagship phones with a really high cost, we hope that the company will soon provide a fix.