Samsung launched a new budget smartphone Galaxy M21 in India in March 2020. The phone packs a powerful 6000mAh battery, Exynos 9611 processor, and 4GB of RAM / 64GB of internal storage. Plus, it comes pre-installed with One UI 2.0 based on Android 10 out-of-the-box.

As per Samsung’s upgrade policy, Galaxy M21 phones are eligible for two generations of Android OS upgrades. Since the device has already received the major Android 11 update in February this year, the upcoming Android 12-based One UI 4.1 will be its last major Android Switch. 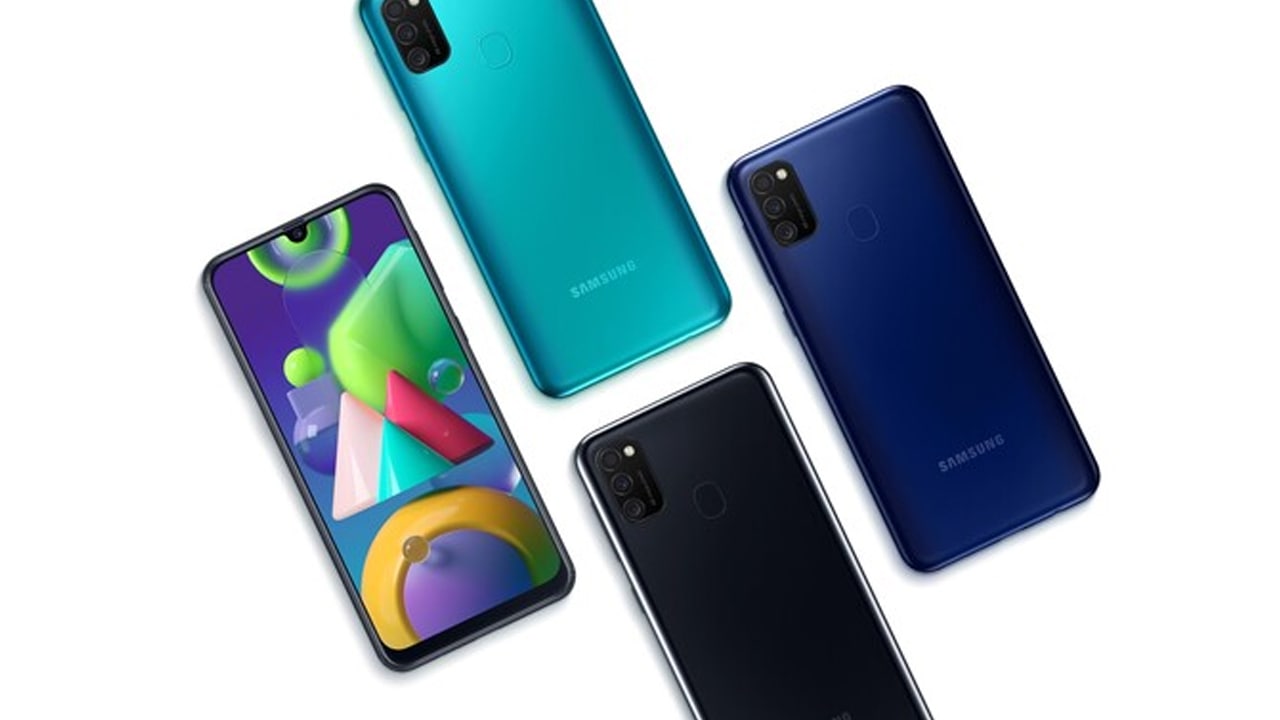 Currently, Samsung has already released the stable Android 12 One UI 4 update for several of its high-end devices, and will soon roll it out to mid-range and budget devices. So, here you will find all the latest information about Samsung’s Android 12 and One UI 4.1 update for the Galaxy M21 smartphone.

Samsung Galaxy M21 users are taking the September 2022 update in India. The update installs an Android patch released in August 2022 to enhance system security and stability.

Apart from this, the company upgrades the Samsung Members and Calculator app to the latest version with this update. Identified through version M215FXXU3CVH, the update comes with an installation package size of 850.14 MB.

How to customize Easy Mode on your Samsung One UI 4.1 phone

Try these best Notification settings on your Samsung One UI 4.1 phone