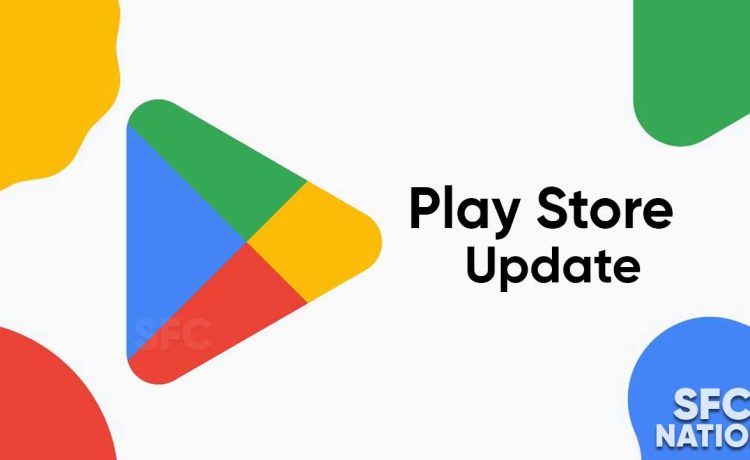 Developed by the Android manufacturer, Google Play Store is a digital app/game distribution service. In every Android OS smartphone, Google Play Store acts as the official app store and allows you to find and download apps, games, magazines and much more.

There are many applications available through Play Store, some of them are free while some are paid. Android users can get any of the millions of applications directly on their smartphones.

How to get the latest Google Play Store

You can update the Google Play Store from the app itself, or you can sideload the latest version through third-party sources, however, we do not recommend doing so. 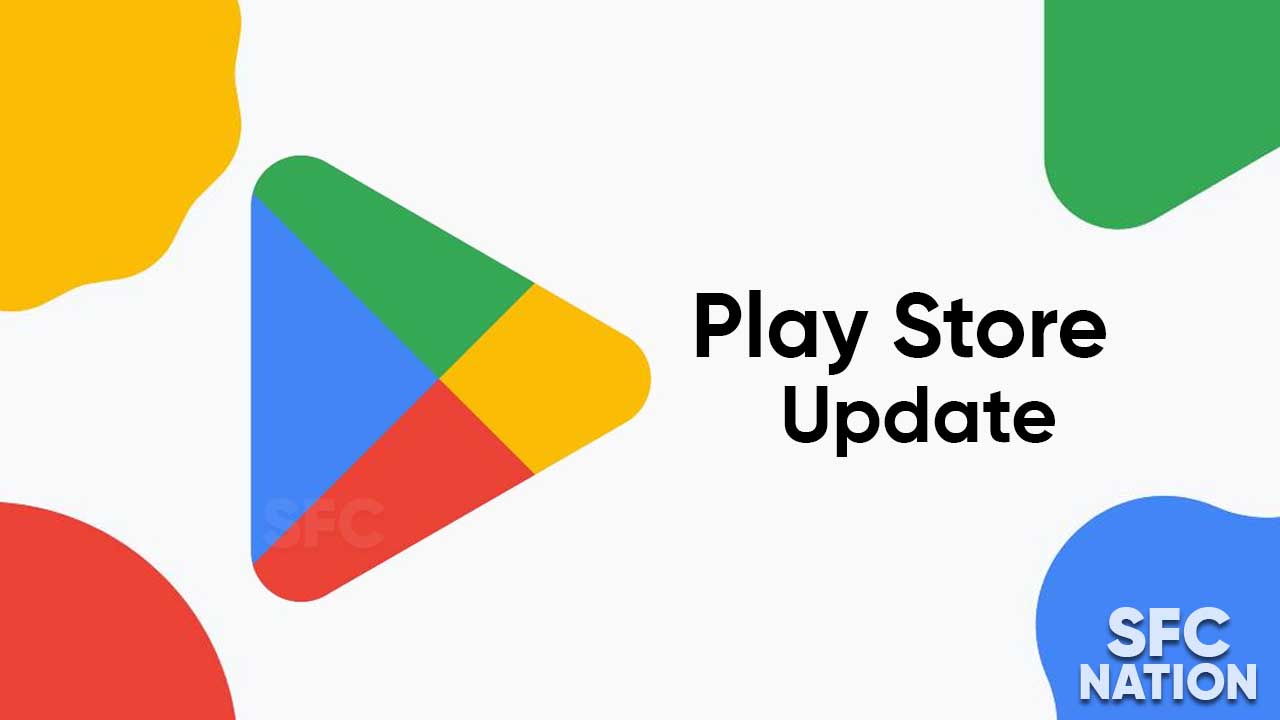 Google Play presents people with a personalized collection of apps and games based on criteria such as a user’s past activity, the task they are trying to complete, location, and major events. Google Play Store records billions of downloads a year.

It also provides users with information about the apps they are downloading and allows them to rate a particular application and share their experience which helps other users.

Before downloading the app from play store, it shows all the necessary information about the particular app like reviews, package size, number of downloads and also age rating. 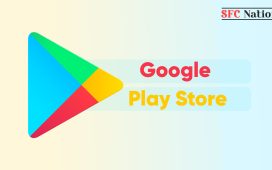 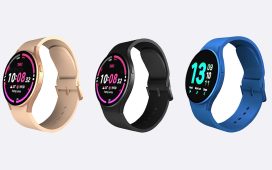 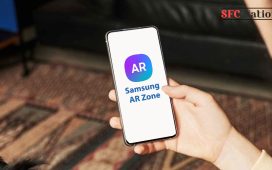 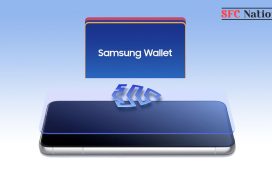 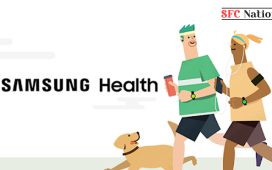