Samsung is gearing up to launch its new smartphone from M-series which could be the Galaxy M13. The company has already launched its two mid-range devices in the market from the same series namely the Galaxy M33 and Galaxy M53.

Just recently, Samsung Galaxy M13 appeared on Federal Communications Commission (FCC) database with model number SM-M135M. The listing further reveals some information about its battery and reportedly the device will be an LTE variant while the 5G model is also under development.

FCC listing reveals that the device supports 15W fast charging. It is not the maximum charging speed of Samsung but considering the affordable range, 15W seems fair. 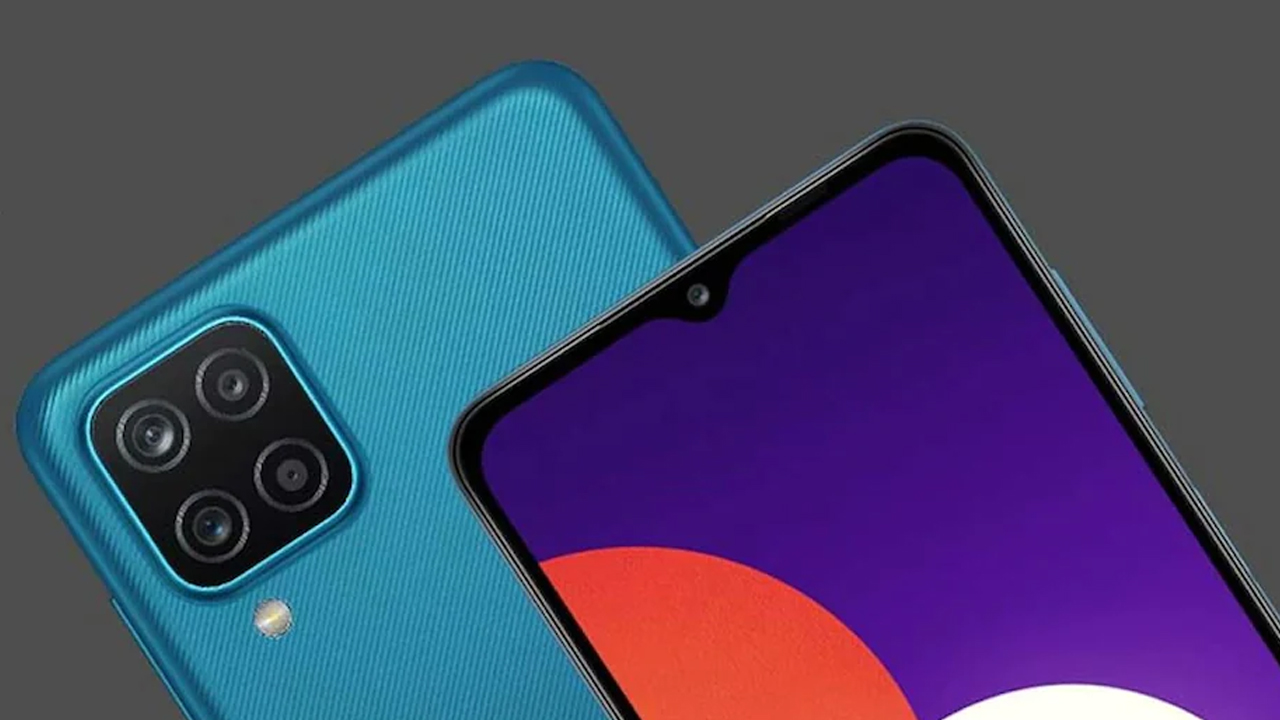 Other than these, the Samsung Galaxy M13 FCC listing doesn’t reveal any other information. Recently, it received Bluetooth SIG certification, which unveiled Bluetooth 5.0 support for the device.

As per the previous leaks, the upcoming phone will feature a 6.5-inch IPS LCD screen and a dual rear camera setup that might include a 50MP main camera and a 2MP depth sensor. Also, it could run on Android 12-based One UI 4.1 software system out of the box.

Previous articleExploring Samsung One UI 4.1 Quick Share
Next articlePre-order 2022 Samsung Neo QLED TV and get up to €580 cashback in Europe [Limited period]