Samsung rolled out a new software update for the users of Galaxy Buds 2 Pro and Galaxy Watch which includes 360 Audio Recording and an improved Camera Controller feature. It further strengthens the already powerful camera on Galaxy smartphones.

Samsung Galaxy devices have always been known for their innovative photography and videography features, and the new 360 Audio and Camera Controller update of Buds 2 Pro and Galaxy Watch series look to take those capabilities to the next level.

Moving on, the new 360 Audio Recording feature has been released on Galaxy Buds 2 Pro, Galaxy Z Flip 4, and Z Fold 4 via software updates. Whereas, the updated Camera Controller feature will be available on the Galaxy Watch 5, Watch 5 Pro, Watch 4, and Watch 4 Classic starting in February. 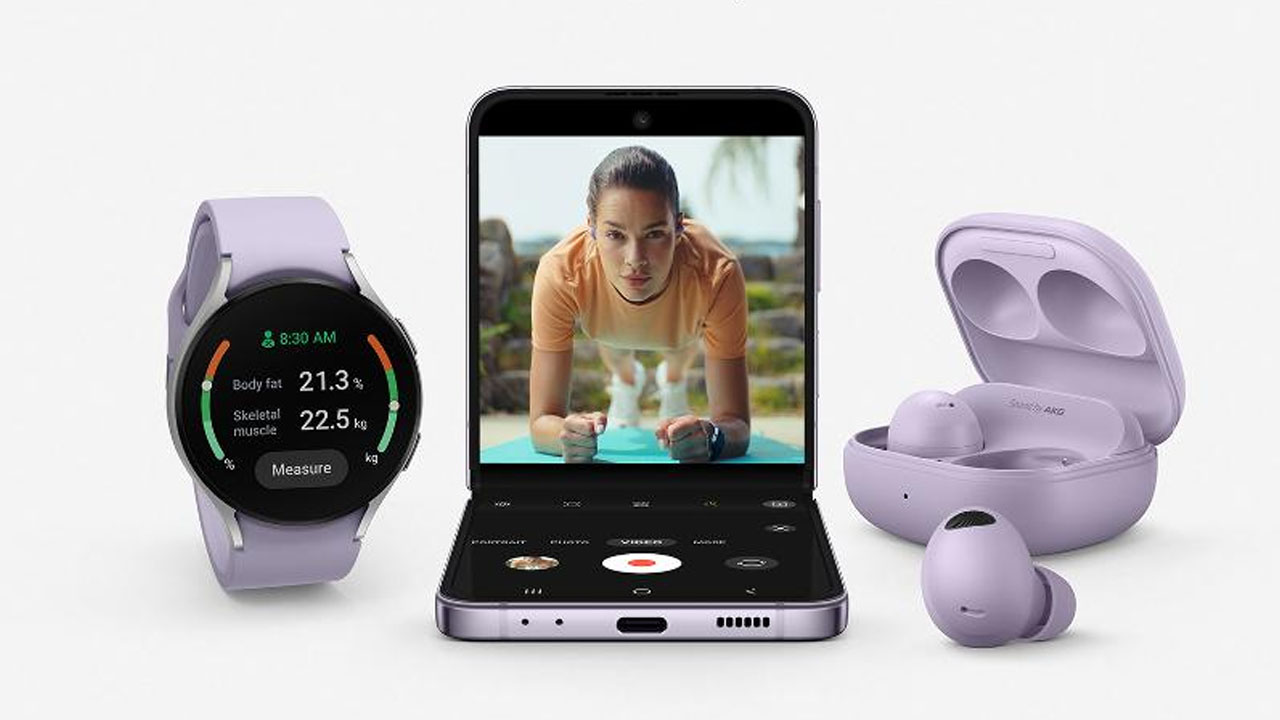 The latest Galaxy Buds 2 Pro update brings 360 Audio Recording to the wireless earbuds, which will help you capture the scenery as you hear it. By pairing the Galaxy Buds2 Pro with a Galaxy smartphone, your phone can use the microphone in each earbud to pick up 360-degree sound, allowing viewers of your video to experience a sense of immersion and true-t0-life audio that emulates an in-person experience.

The feature is made possible with LE audio, which is a new and advanced Bluetooth audio standard. Notably, the feature will be available for the Galaxy Buds 2 Pro when they’re paired with a Galaxy phone running One UI 5.0 or above with LE Audio support.

The Camera Controller feature allows users to control their Galaxy phone camera right from their wrist. This new application includes zoom capabilities, enabling users to remotely control their phone’s camera zoom with a simple pinch of the watch face. This eliminates the need to set a timer or ask an unknown person to click your group photos.