Samsung Galaxy A90 users getting Android 12 based One UI 4.0 update

The Samsung Galaxy A90 Android 12 One UI 4.0 update brings a host of new features, including the Material You theme, which lets you adjust wallpapers and themes for all elements, such as buttons, sliders, widgets, notification bars, icons, animations, and more. 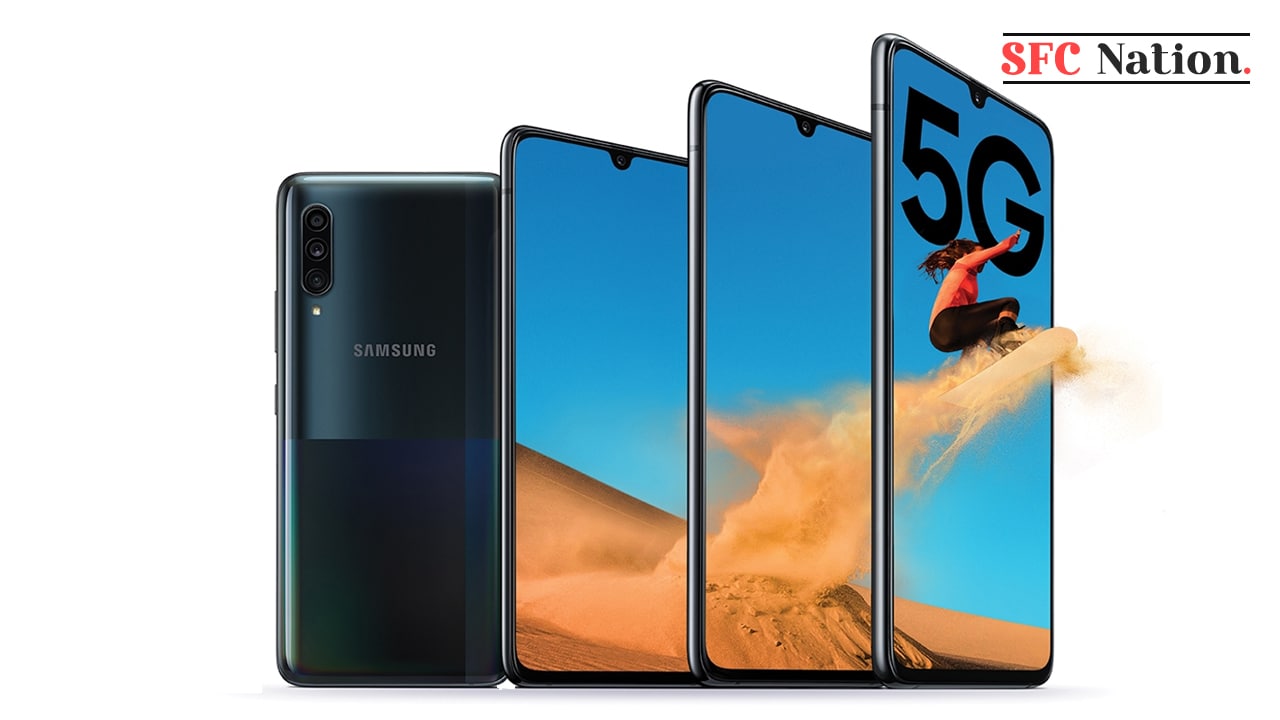 It also provides resizable Picture-in-Picture (PIP) functionality. If floating windows get in the way, put your fingers together to make them smaller. You can also pin the window options menu to the top of the window for easier multitasking, making it more accessible.

Samsung One UI 4.0 allows users to more comfortably manage brightness with a larger brightness bar in the quick panel. Also, the media button has been renamed to Media Output. An improved home screen widget lets you see more information at a glance.

In addition to major changes, the latest update installs the March 2022 Android Security Patch to improve system security and stability. Fixes a total of 62 vulnerabilities, exploits, and threats from Google and Samsung.

Learn more, update your device and learn about new changes. By the way, it is currently released on the Korean market. However, it will reach users in other regions in the next few days or weeks.

Samsung Galaxy A90 Android 12 update can be identified with One UI build A908NKSU4EVC1. To download, go to your smartphone settings and click Software Update >> Download and Install.

These Galaxy devices have received (Android 12) One UI 4.1 update [List]

[List] Samsung One UI 4.1 based variable RAM Plus now available for these devices

Samsung One UI 4.1.1 One Hand Operation +: How to use pop-up widget