Samsung Galaxy A50 receives March 2022 security patch at Verizon US

Verizon has released the latest March 2022 security patch for Samsung Galaxy A50 smartphone users in the United States. The new firmware is mainly installed for better stability and reliability.

According to reports, the Verizon March 2022 security update brings the A505USQSIDVB1 PDA to build version to the Galaxy A50 smartphone users. Also, the changelog mentions security improvements that come with the update. 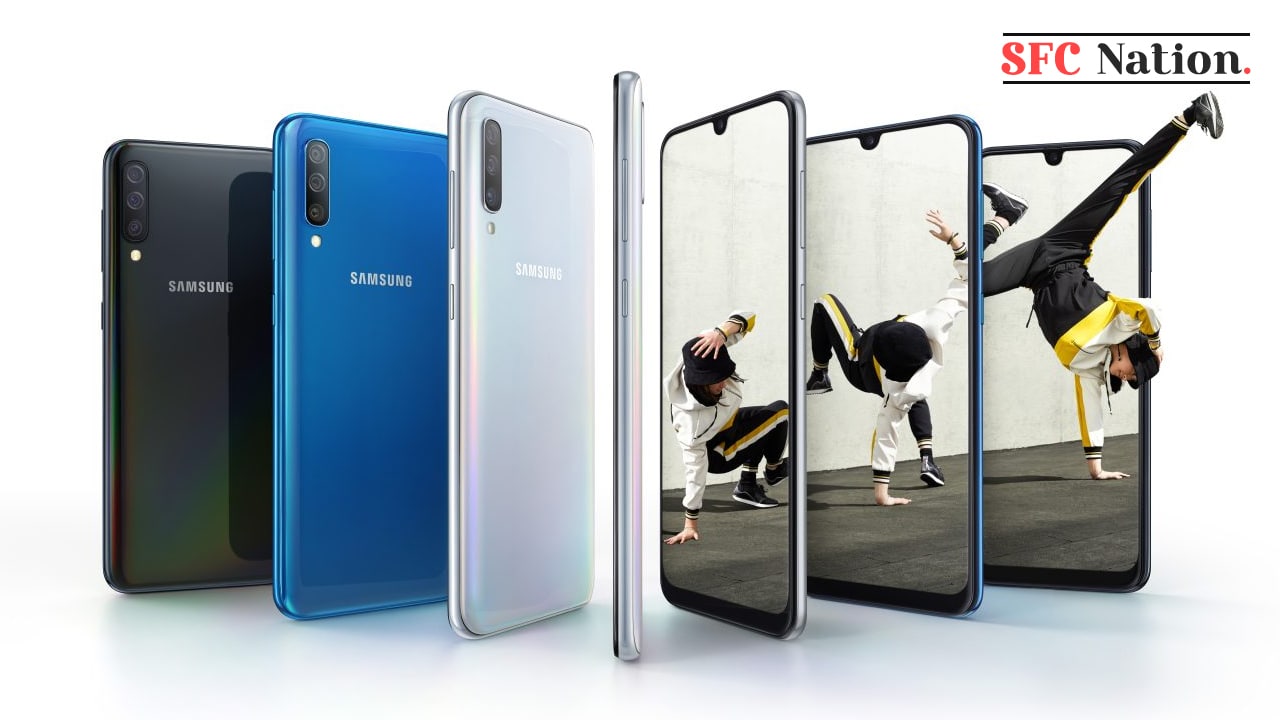 Earlier this month, Samsung released the March 2022 Android patch bulletin, which states that the new software update will include nearly 50 Google CVEs and fixes to the manufacturer’s SVE components.

In a meantime, Samsung is releasing an Android 12-based One UI 4.1 update on its compatible Galaxy devices and the Galaxy A50 smartphone was judged out of competition due to a major update to Android 11 OS last year.