Samsung Galaxy A32 gets September 2022 update 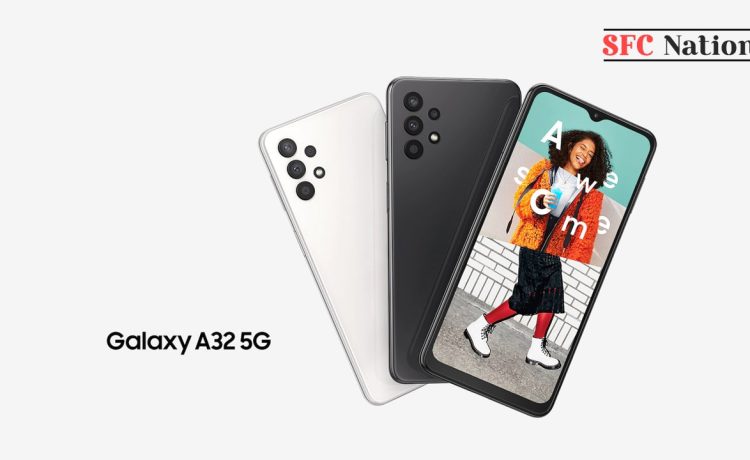 This update does not include many important changes to the devices. This includes minor performance improvements to the device to ensure flawless operation of the phone and preserve the user experience.

According to Samsung’s September 2022 security patch description, the latest update brings fixes for a slew of privacy and security issues, including 21 high-level and 3 medium-level CVEs and 29 SVE items from Google and Samsung.

Apart from these improvements, the latest software update makes your device more stable, so you don’t have to worry about problems like app crashes, system lagging, or slow loading. Meanwhile, enhanced security ensures that your files and data are securely stored on your device.

Additionally, the Samsung Galaxy A32 September update carries One UI build version A325NKSS1BVI1. Currently, it is rolling out in South Korea and will soon expand to more users all over the world. 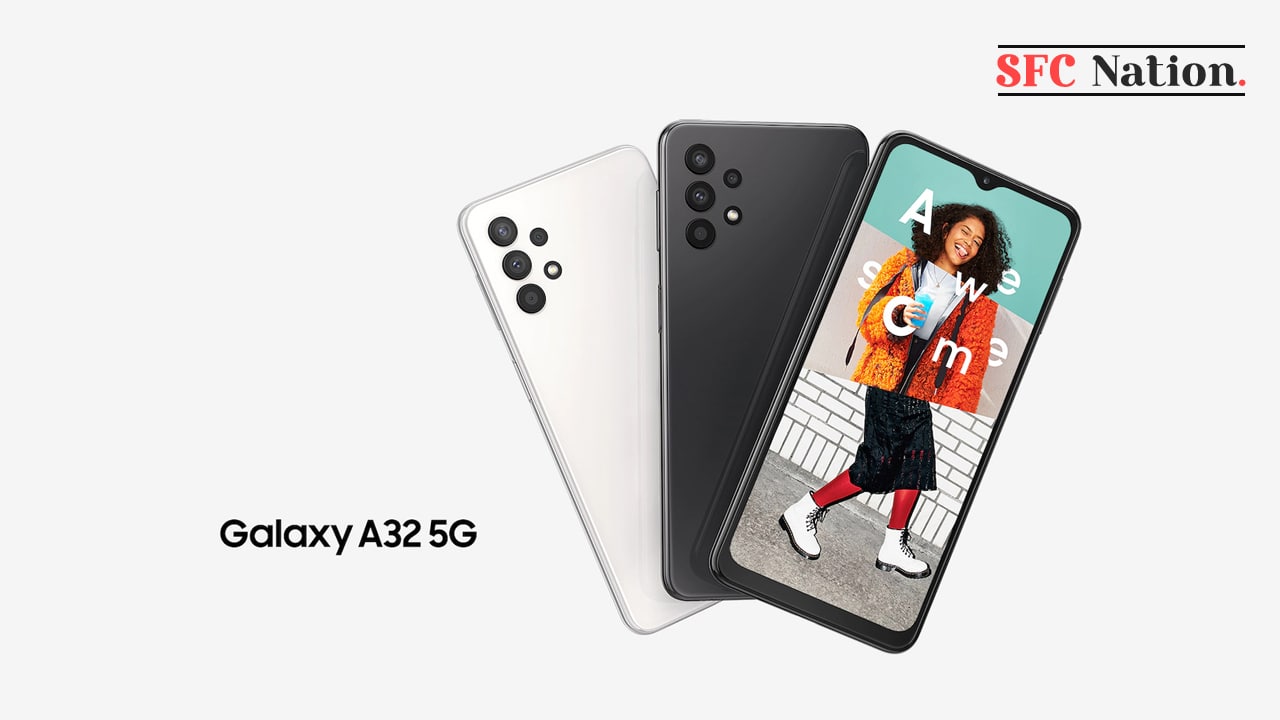 Samsung Galaxy A32 was launched last year and is eligible for the Android 13-based One UI 5.0 update. Not only this, but the device will also get next year’s Android 14 update.

One UI 5.0 for the Galaxy A32 will arrive in early 2023 after a public release for the high-end model in mid-October this year.