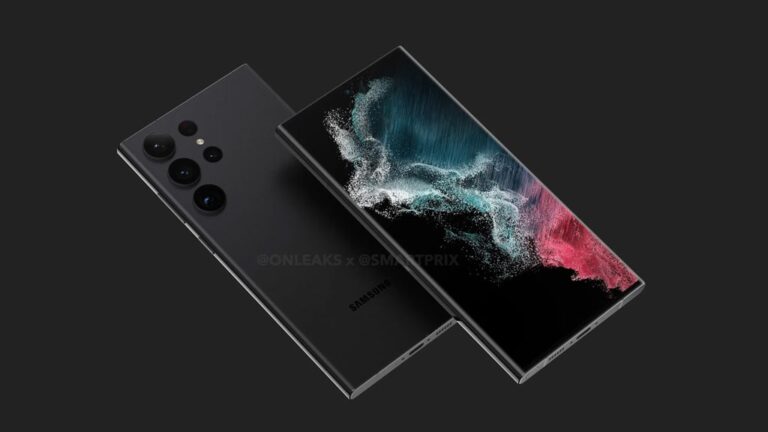 According to tipster Onleaks (via SmartPrix), the CAD renders of Samsung Galaxy S23 Ultra has now been leaked, revealing the overall exterior design.

The first impressions of the Galaxy S23 Ultra render show no changes from the Galaxy S22 Ultra. However, upon closer inspection, we can see a few changes that are supposed to make this a more functional phone.

The Samsung Galaxy S23 Ultra can be seen in the render with the same punch hole display as the Galaxy S22 Ultra. The curved edges on the S23 Ultra have been reduced to provide a stunning display panel. 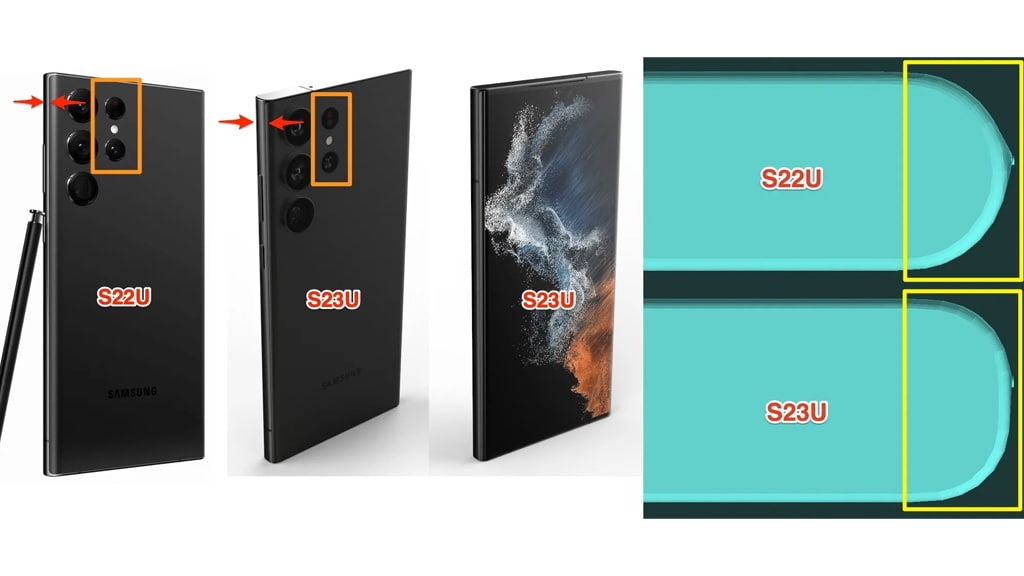 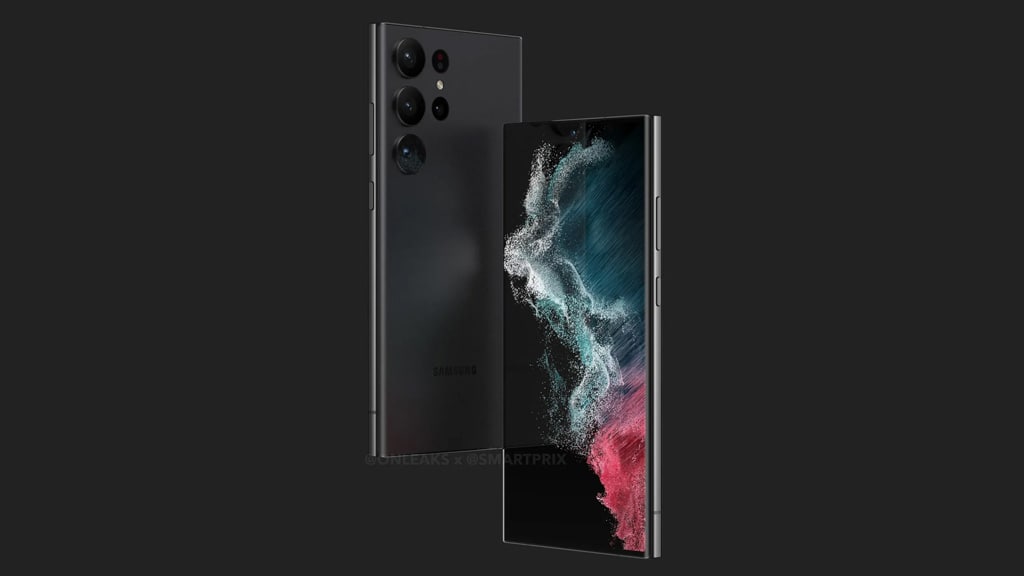 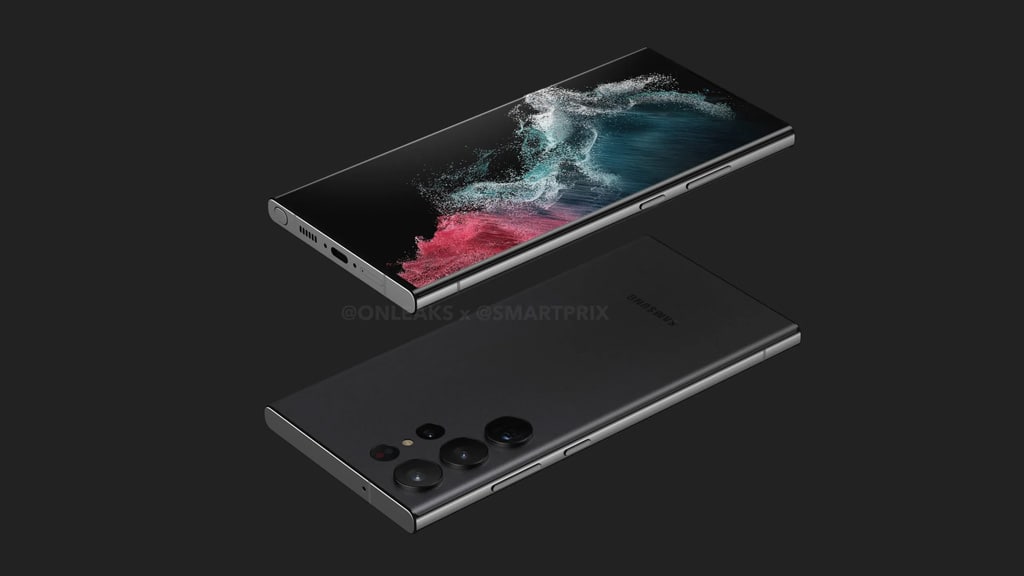 A recent report has suggested that Samsung will introduce its new Galaxy S22 series of smartphones up to three weeks earlier than the previous S23 series. This is apparently in response to Apple’s new iPhone 14, which is due to be released in Korea, and Samsung wants to try and minimize the impact that Apple has on its business.