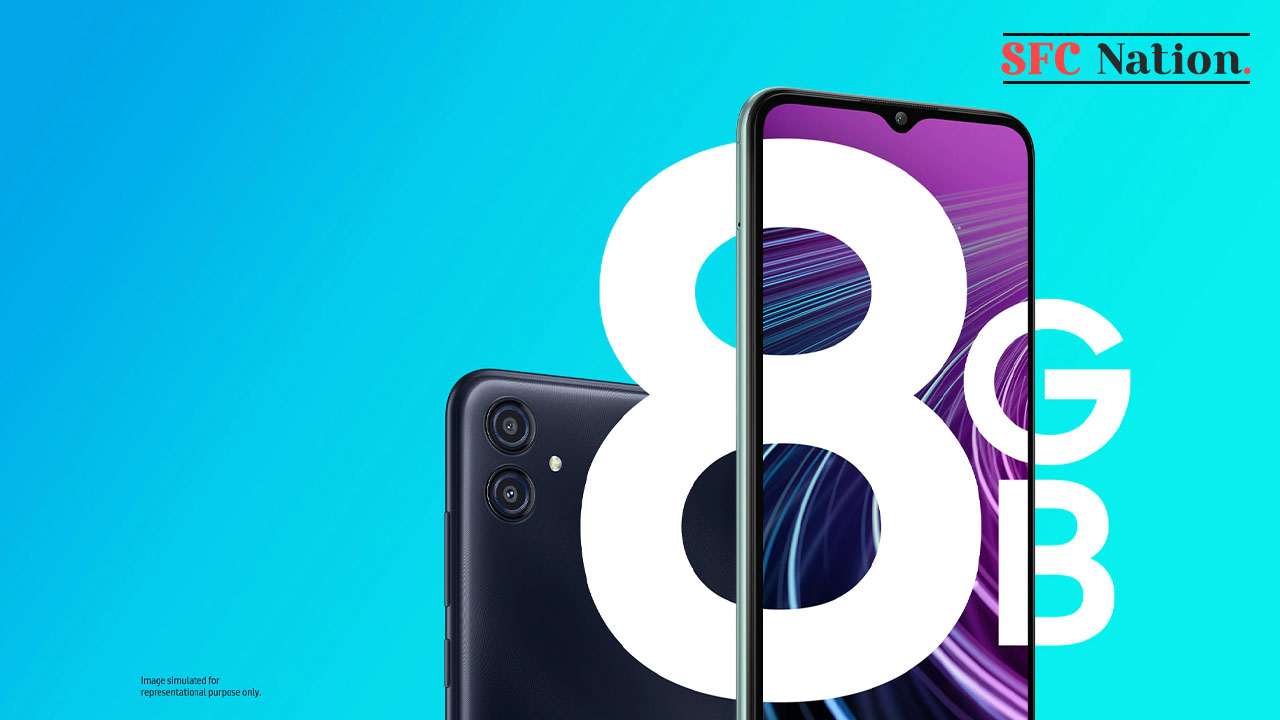 Samsung Galaxy M04 is now available to purchase in India for just Rs 9,499

On April 28, 2022, Samsung gained a hike of up to 51 percent on the server chip demand S22 Ultra sales. Samsung Electronics has made a new record while posting its quarterly revenue and said that this strong sale is due to Galaxy S22 Ultra, and solid server chip demand.

Samsung further reveals that the server chip demand could relatively be raised in the second half, but the speed at which the component shortage is balancing down needs constant monitoring.

Samsung has increased the production of the mid-segment Galaxy A series in the quarter so that it can fiercely compete in the segment. After launching its new smartphone S22 it raised its smartphone market share to 24%, which is 2 percent more than the previous year.

Samsungs memory chip rival SK Hynix also provided the forecast that the server chip demands to be raised but the demand for personal computers and smartphones is softening the demands.

As per the report, Samsung’s operating profits have rosed to 14.1 trillion won till the end of the first quarter, which was just 9.38 trillion won the previous year. Samsung has recorded the highest profit since 2018.

The sources said that the component shortage and the lack of capacity availability at its chip contract manufacturing facilities are expected to continue in the second quarter as well as the present year.

But Samsung is founding a way to increase its foundry capacity, and searching for new resources for getting the raw material for the supply chain management.