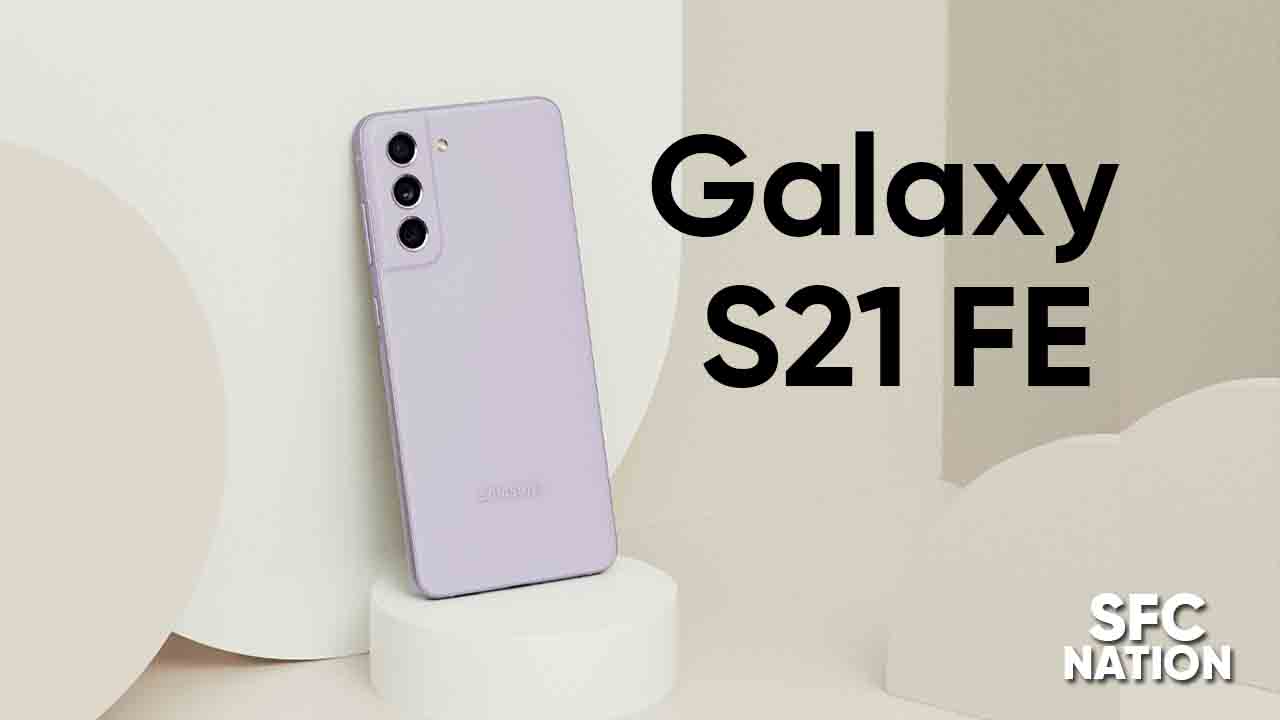 The purpose of this update is to protect your phone from malfunctions and viruses, as well as to improve its performance. Although there are no major changes and new features mentioned in the registration of the changes, you can see some minor improvements after installing the update.

On the other hand, Samsung released the details of the April 2022 security patch to fix all 88 vulnerabilities and vulnerabilities. These include 27 high-end and 18 mid-level CVEs modified by Samsung and Google.

To be mentioned, the Samsung Galaxy Z Fold 3 April 2022 security update is currently released for the T-mobile’s network US users and it can be identified via the One UI build version F926USQS1CVCC.

Meanwhile, the security update of the Samsung Galaxy Z Fold on April 2, 2022, comes with the firmware version F916USQS2GVC8. The update is also available for T-Mobile and Sprint users connected to the US.