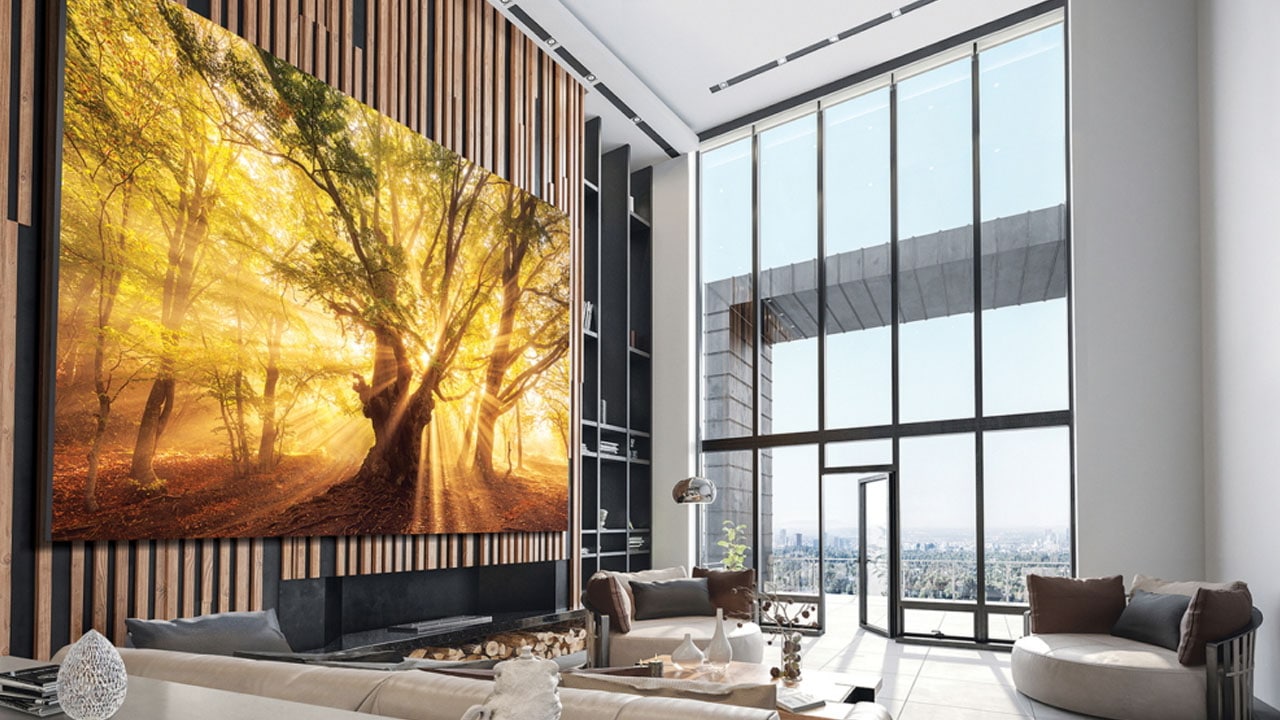 The Wall 2022 lineup with Captivating quality changed the viewing experience

Samsung has announced the One UI 4.1 update based on Android 12 for Galaxy owners. In a recent development, the company released a new software update for the Galaxy M51 smartphones that brought a number of changes.

Keeping up with the changes, the Samsung Galaxy M51 Android 12 update comes with a wide range of new features and enhancements for your Galaxy devices. It’s more intuitive, more fun, safer, and easier than ever. Furthermore, it installs the April 2022 security patch for other security enhancements. 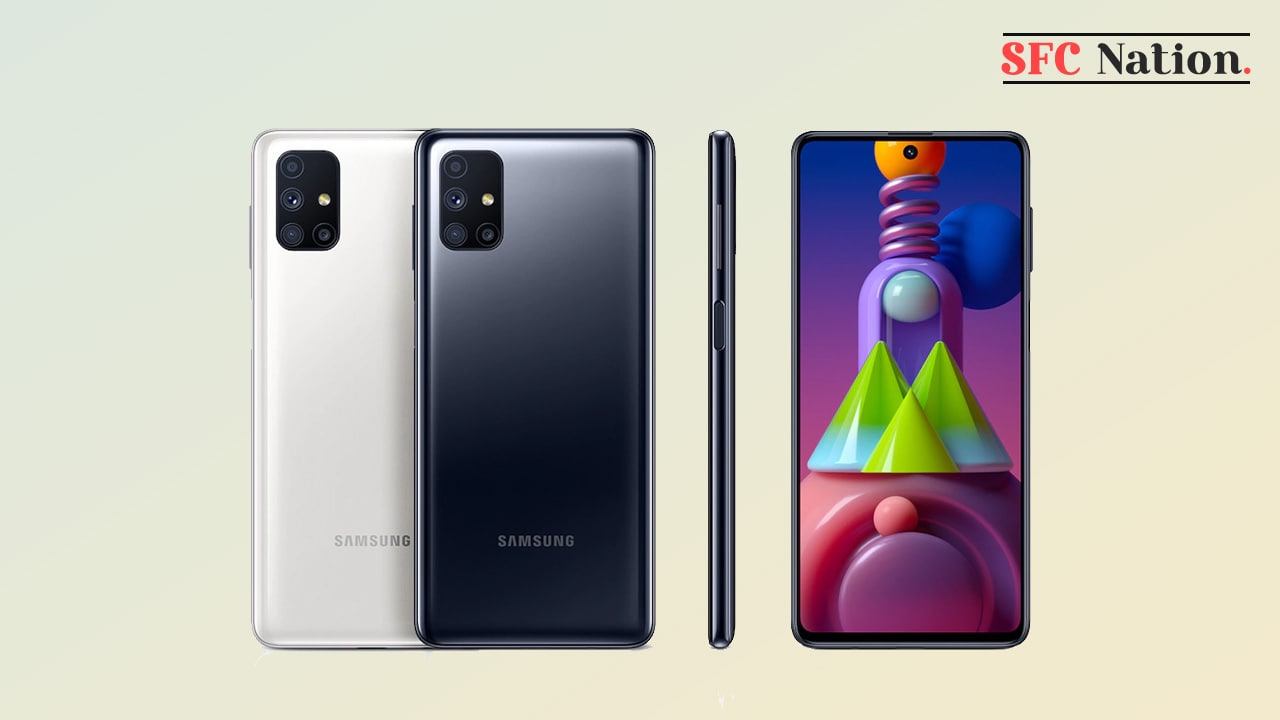 Moving on, the latest firmware update carries the One UI build version M515FXXU4DVD1. It’s released in Russian markets at the moment. However, as soon as the company ensures its security and stability, it will make a wider rollout in every country over the world.

If you are a Galaxy M51 user in Russia, you might have received the notification to install the new update. In case you haven’t yet received it, navigate Settings >> Software update >> Download and install. Now follow the on-screen instructions to download the update.

The most noticeable feature that Android 12-based One UI 4.1 brings to its users is the color palette that lets you customize your phone with different colors based on your wallpaper and it will be applied to menus, buttons, backgrounds, and apps throughout your phone.