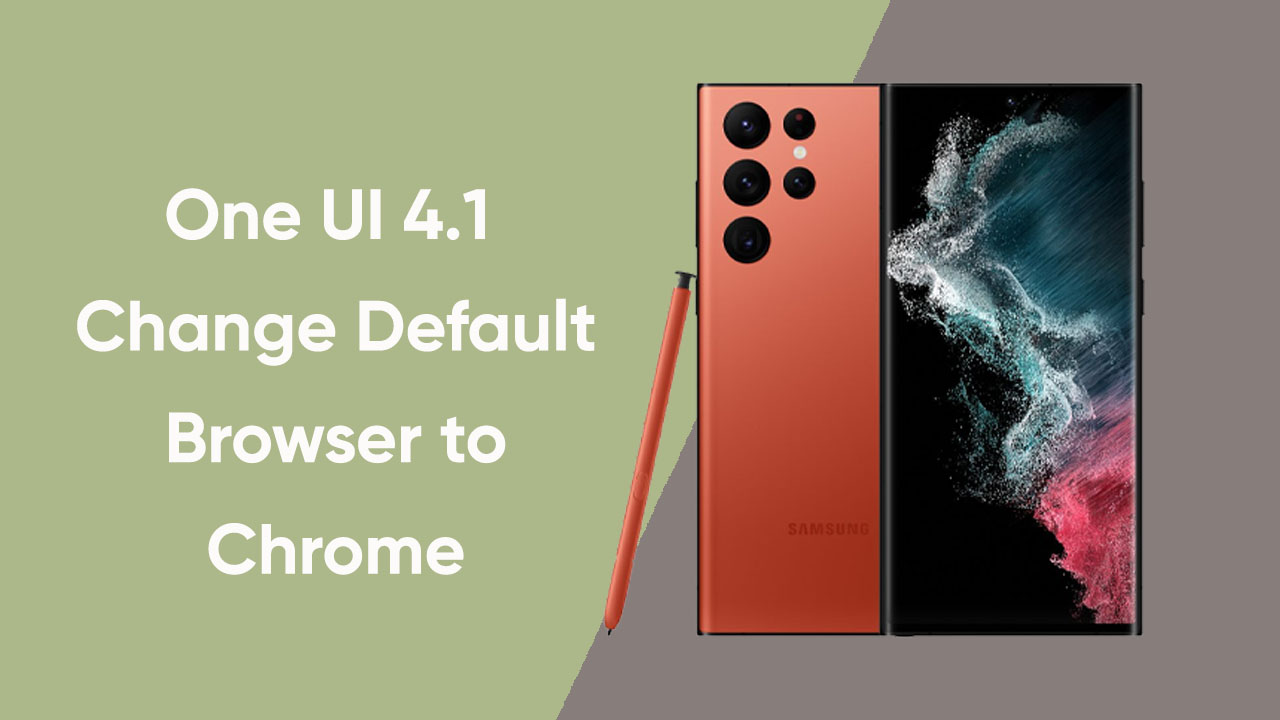 Samsung Tips: How to change Default browser to Chrome in your Galaxy phone [One UI 4.1]

Samsung Electronic’s brother-in-law Kim Jae-Youl, de facto leader Lee Jae-Yong has become the first Asian president at ISU (International Skating Union). He is the first one since the foundation of ISU in 1892.

According to information, Kim Jae-Youl has remained a member of the council since 2016 at the Skating Union till now and has been recently elected as the president in the ISU congress held on June 10 Friday, 2022, in Phuket, Thailand.

Kim has won overall 77 votes out of 119 possible votes. He will serve as the ISU president until 2026. While taking the pledge he aims at increasing the sponsorship revenue and increasing the use of the latest technology in Skating for stronger protection of the athletes. 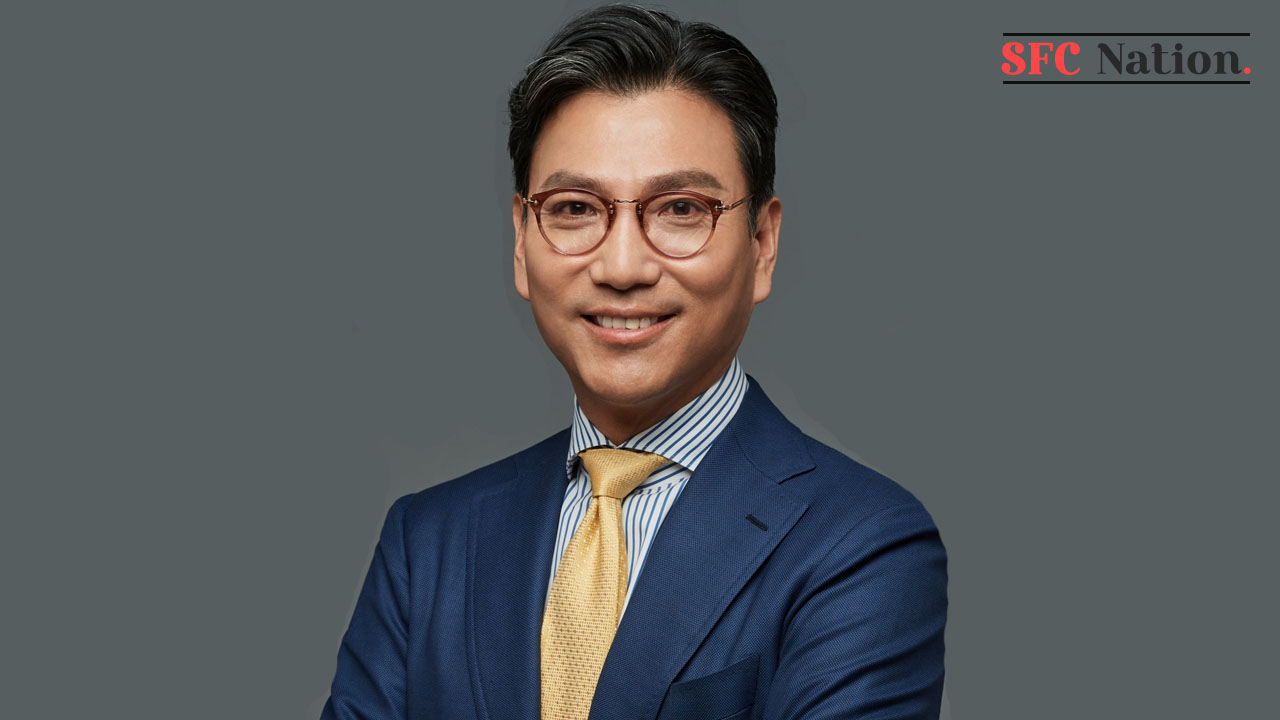 There is one more interesting and mind-blowing news coming out Lee Jae-Yong is been freed from the prosecution in the bribery case of 2021. This has happened recently when the South Korean judiciary refused to prosecute Lee, as he remained to be an unpaid director in Samsung Electronics since he was sacked in 2021.

Lee Jae-Yong has come out on bail but he has already been banned by the authority from the chair of the chief executive director for five years, from 2021 to 2026. The activist group is recently seen demanding to pardon Lee as the chair will remain vacant till 2026. The company executive lobby is also supporting the agenda, as they are foreseeing Samsung’s progress in the days to come.