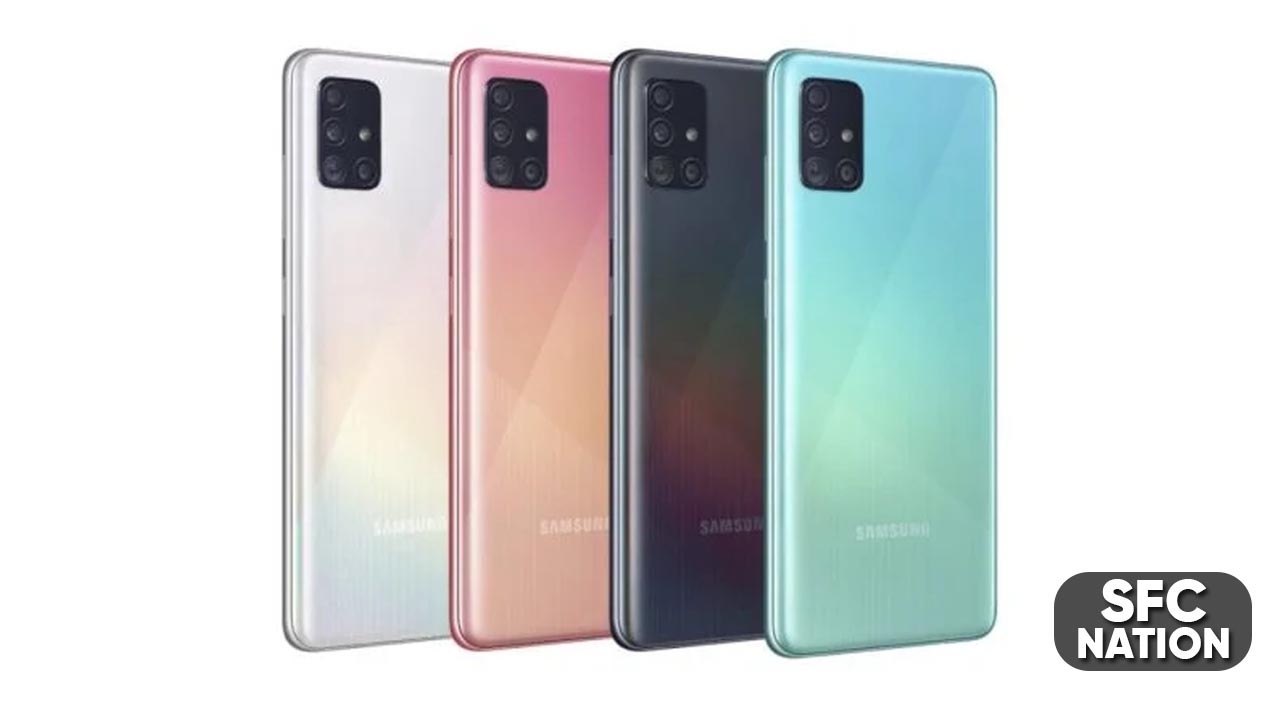 Android 13 (One UI 5.0) update rolling out for Samsung Galaxy A51 in India

Since we are in the current and next generation of smartwatches, now is a good time to pick up the new Samsung smartwatch. This means that most users now have an exception. Make it easy to get everything at an affordable price.

Keep in mind that the Samsung Galaxy smartwatch does not work on Android, but runs on Tizen. It’s Samsung’s own software, but it also works well with Android and iOS devices. There are a good number of apps available on the Galaxy Smartwatch right now, but the apps are not as important on your wrist.

Without further delay, here are all the Samsung Galaxy Watch deals available now

Here, you will find the best deals on Samsung’s own Galaxy smartwatch. Since Samsung is still updating them, it would not be appropriate to get an old watch that uses the gear name. Samsung does a good job of updating its smartwatches even years after they were released.