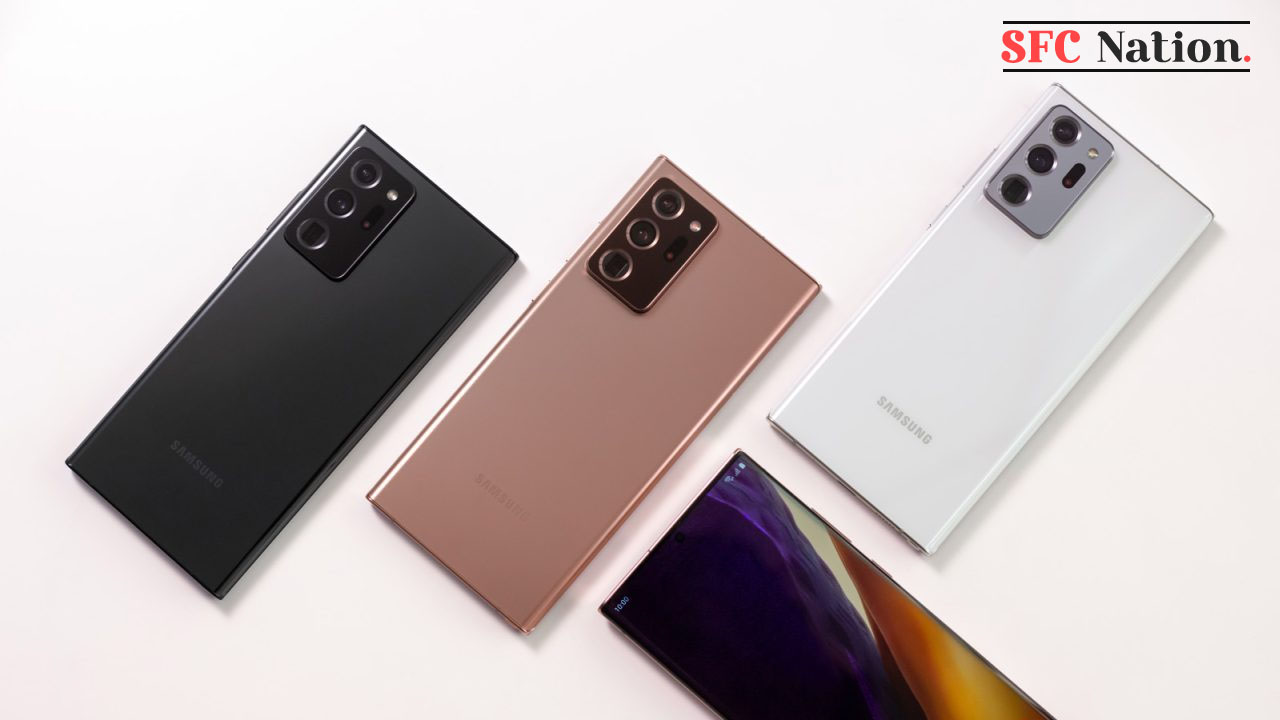 Samsung Galaxy Note 20 getting Android 13-based One UI 5.0 update in US

Earlier, Samsung released two major One UI updates to its flagship Galaxy devices, and these major One UI 4.0 and One UI 4.1 software are based on Google’s Android 12 operating system. While the former included the major Android 12 OS upgrade in the OTA package, the latter brings additional features and improvements to the Galaxy flagship phones.

Now, Samsung is gearing up to bring a new Android 12-based One UI variant which will make its debut with the fourth-gen foldable phones sometime in August. The One UI 4.1.1 update is likely to come with some new features, better system optimization, and stability.

Above all this here is a big update waiting for the consumers as Google released its Android 13 operating system and several Galaxy devices will be eligible to experience this latest update. Here let’s talk about the S series device which will be eligible for the latest OS upgrade in the coming months. 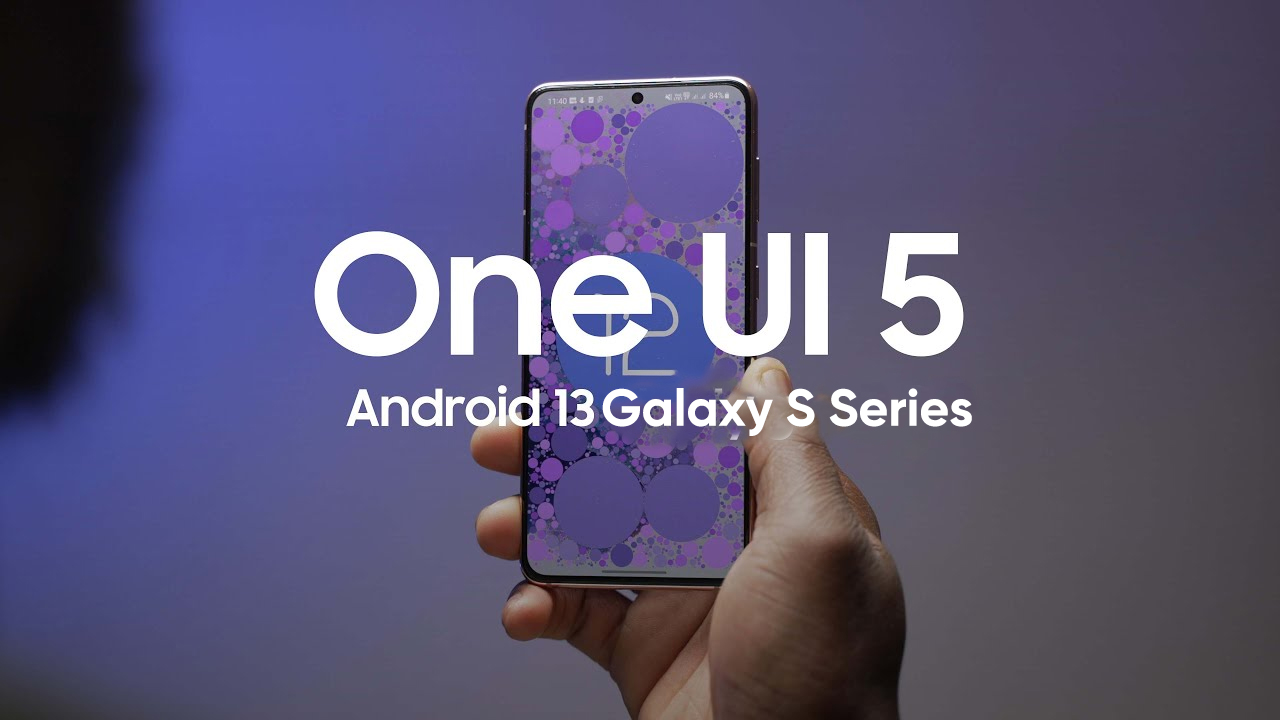 This Samsung Galaxy S series Android 13 eligible device list is assembled on the basis of the company’s upgrade policies. The parent Galaxy S10 series won’t get Android 13, while its affordable variant is still compatible with another major upgrade.