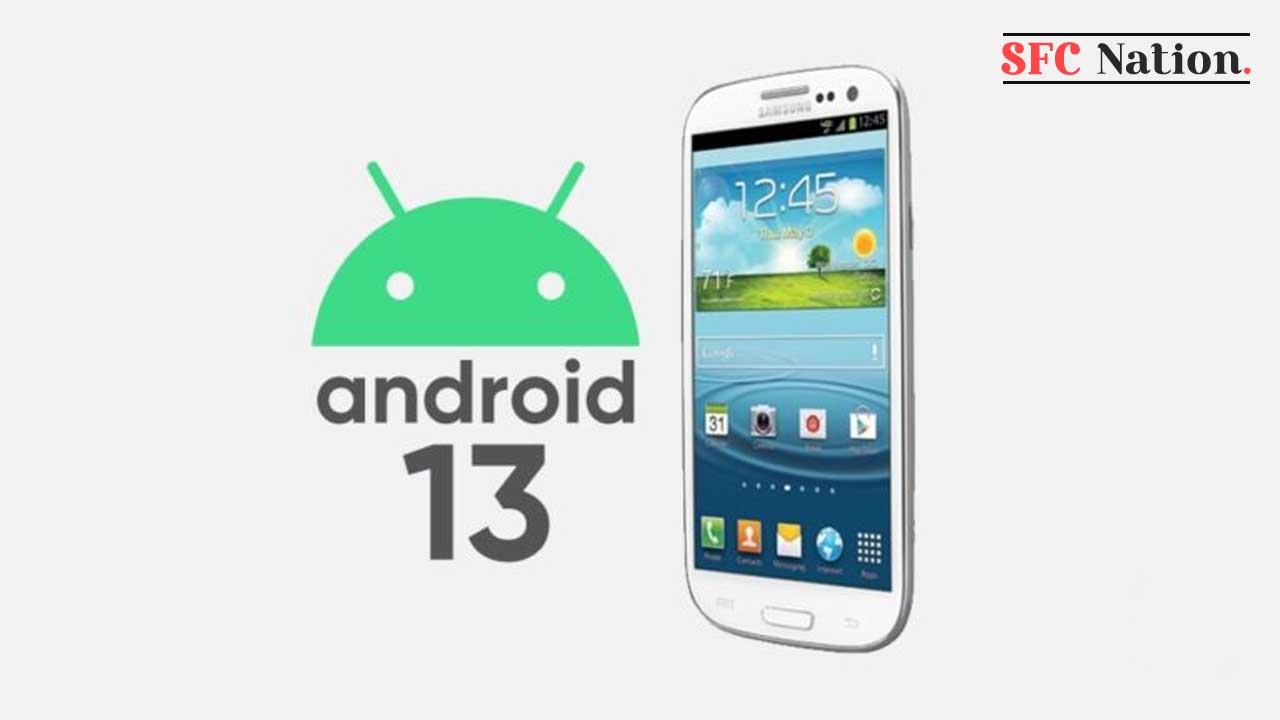 Several smartphones can now officially access Google’s Android 13 operating system through stable and beta channels. Meanwhile, developers are working on custom Android 13 ROMs for older smartphones that are no longer eligible for security updates, such as Samsung’s Galaxy S III and Note II.

Thanks to Google, developers are developing unofficial builds for various smartphones, using the source code for Android 13 from AOSP. It’s pretty rare, but if you’re still using the iconic Galaxy S III or Galaxy Note II, you can experience LineageOS 20 (Android 13) on your device, of course, unofficially.

The unofficial LineageOS 20 builds for the Galaxy S III and Galaxy Note II are currently in early alpha, which means there may be errors while using the phone and some functions may not work properly. Additionally, NFC, Bluetooth audio in phone calls, network monitoring, and SD cards are not currently working.

So are you ready to bring a new life to your Galaxy S III or Galaxy Note II smartphone by installing the unofficial LineageOS 20 (Android 13) build? Before proceeding, keep in mind that flashing manually can result in data loss, so you should back up your important data.