In the smartphone, charging is the main element that should work properly to run a device for a long time and charging port is one of the main parts of that as it allows a connection across devices. Nowadays, smartphone makers are preferring the USB-C port in their products, except for Apple.

According to TheVerge report, smartphones launching in the EU will be required to have a USB-C port from autumn 2024. As Apple’s lightning port became controversial a lot of time, the latest development on this matter is almost here.

Information reveals that the European Union has reached a tentative conclusion on a common charger, and the proposed law would force all future smartphones, including Apple’s iPhones, to use a common USB-C port for charging.

Not only the smartphones but these rules also apply to other electronic devices such as tablets, digital cameras, and e-readers. Moreover, the EU has also reached an agreement to harmonize fast charging standards. 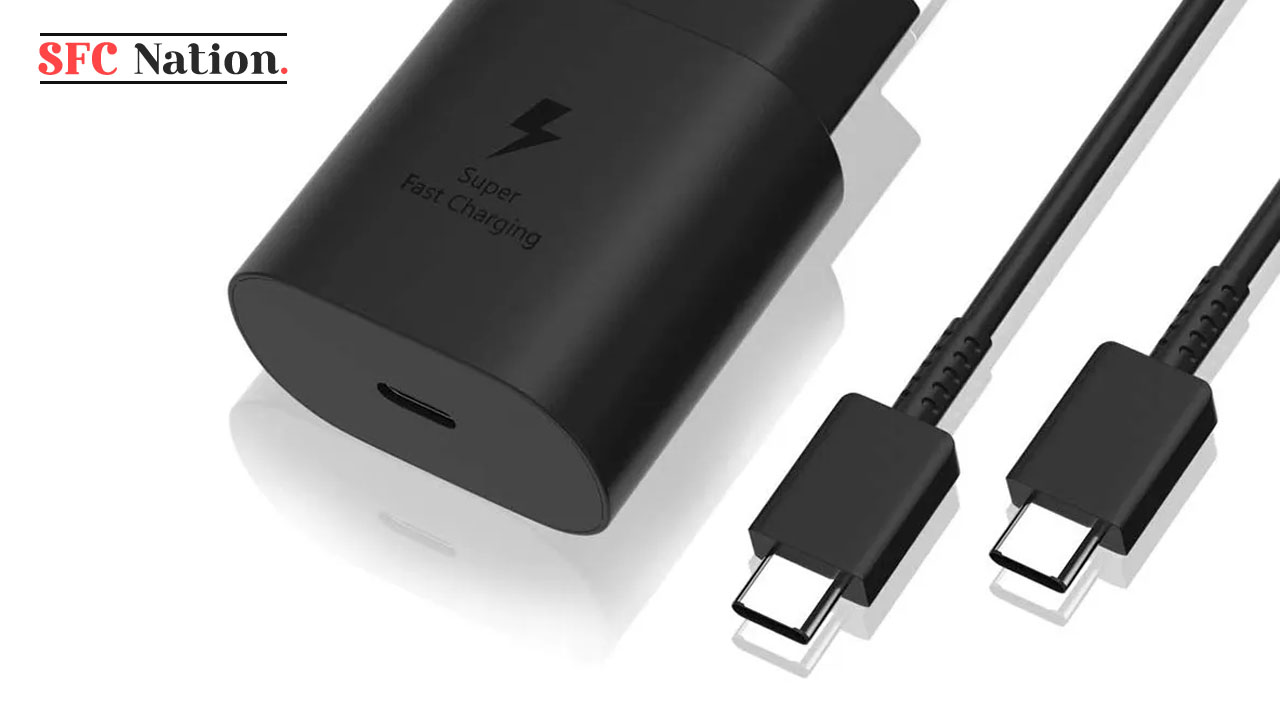 European Parliament’s Internal Market and Consumer Protection Committee announced the agreement via Twitter ahead of a press conference later today, including:

In a statement, the European Parliament said that by the fall of 2024, USB Type-C will become the common charging interface for all mobile phones, tablets, and cameras in the European Union, Reuters reports.

The agreement has the biggest impact on Apple because Apple is the only major OEM that is still using a proprietary interface instead of a USB-C. In 2021, Apple will sell 241 million iPhones worldwide, of which about 56 million will be sold in Europe.

Previous articleYou can do a lot more with your Samsung One UI 4.1 Display setting
Next articleThese Samsung devices will receive four years of security update support