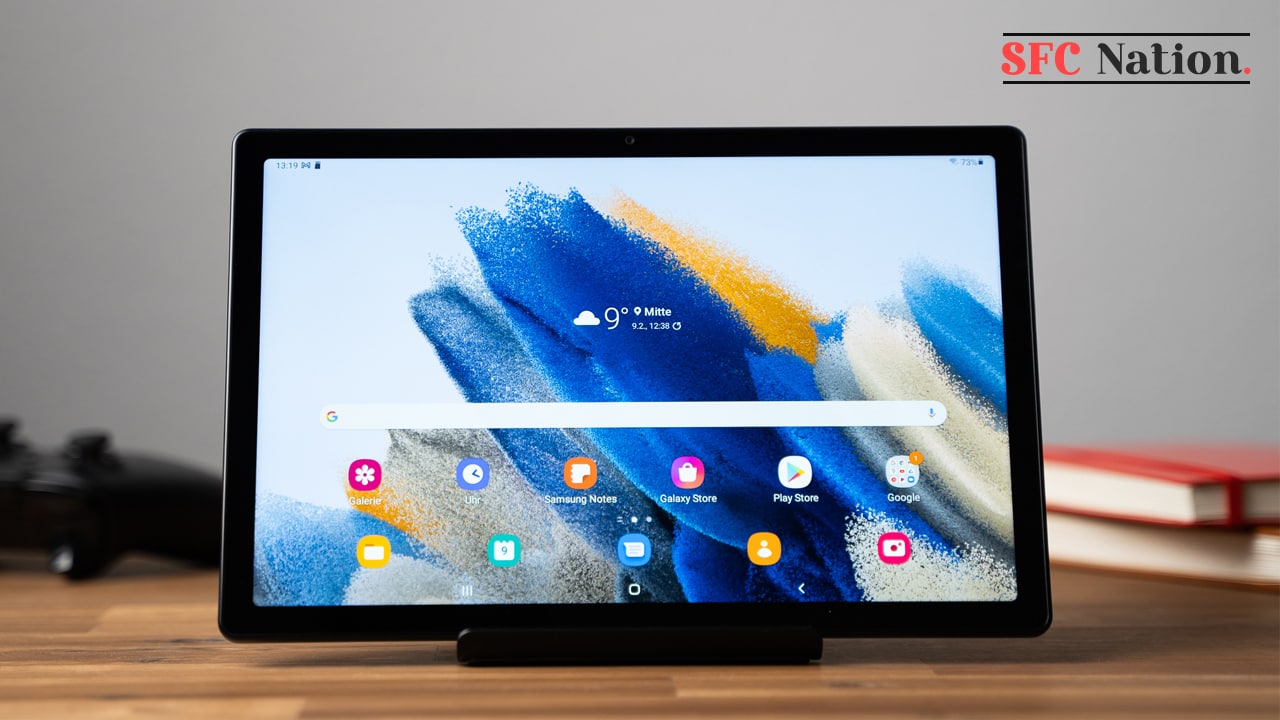 Buy Samsung Galaxy Tab A8 for just $180 at Best Buy

Back in 2016, Samsung has done the biggest mistake of its life and this started with the launch of its Galaxy Note 7. The smartphone model has gathered an impressive fanfare and has created many winning combinations.

The smartphone has a 5.7-inch Super AMOLED display, solid design, and stunning performance along with S-Pen. It is considered to be the best smartphone of the year 2016. It became one of the most controversial releases of all time, and the introduction of this smartphone made it the most infamous phone of all time.

We are the witness to the issue that had arisen with the lithium-ion battery. This was Samsung’s utter failure of all times and was surprisingly amazing that if the smartphone dropped the battery gets damaged. Which after falling become prone to combusting or catching fire. 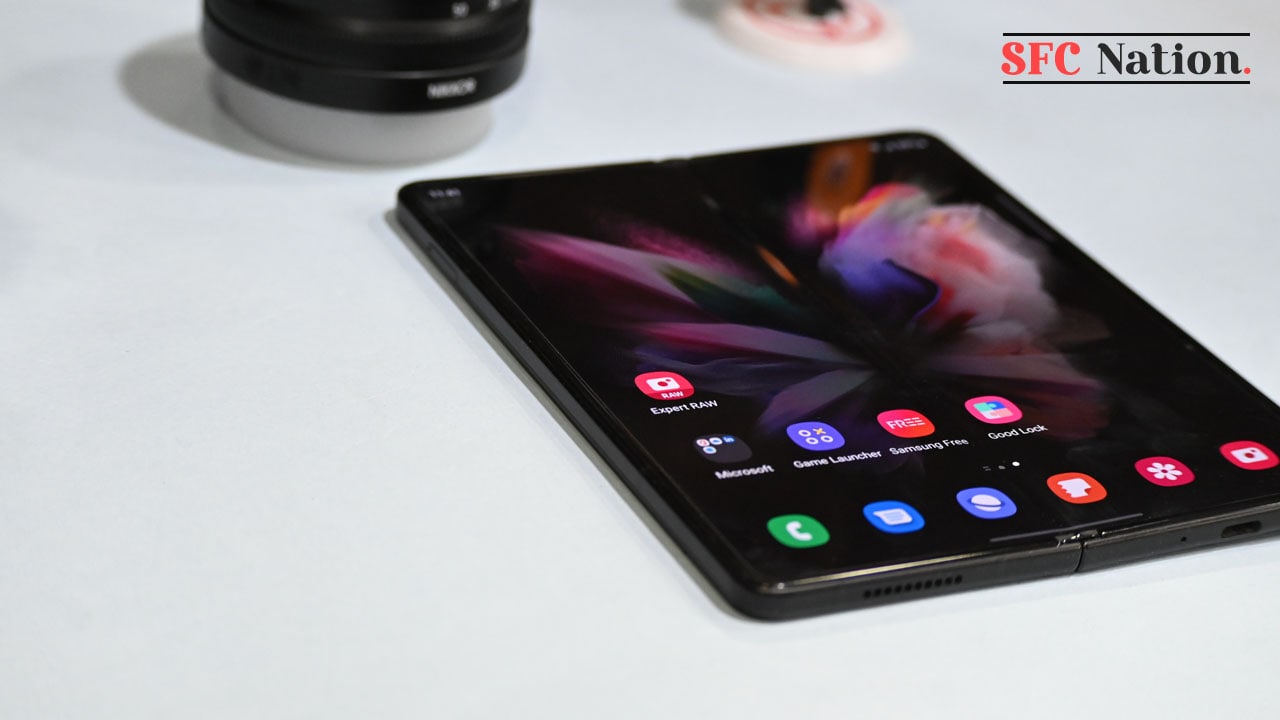 Samsung Galaxy Note 7 was launched on August 19, 2016, Which became an instant hit for the company. As the device reached into the user’s hand we started getting the news of a sudden phone explosion and this problem became deeper at that time.

Samsung announced the voluntary recall of the 2.5 million Note 7 smartphones that started selling roughly two weeks ago at that time. The company had to offer refunds or replacements of the device. Along with this U.S, Consumer and Product Safety Commission called the wide announcement for the emergency recall.

Later Samsung decided to stop selling the phone model and issue replacement devices. The inquiry was in progress, and the company want to reach the root cause of the device combusting or catching fire. 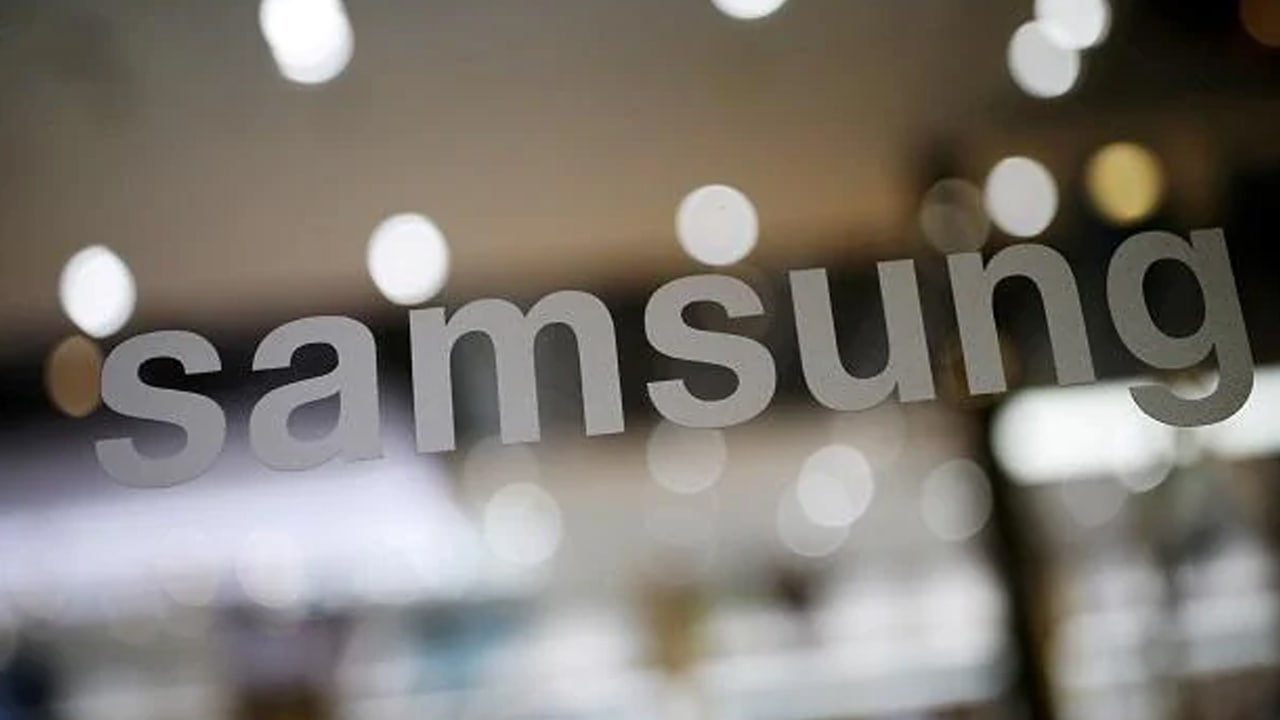 The company decided to do the shipment in two ways, one with the fresh battery and another one with a replaced battery. At last, they found that the whole lot of batteries which they were sourcing from the certain company was faulty.

Finally after a long wait, Samsung came to know that the problem was due to the battery manufacturing structure, which leads to the sudden short circuit of the battery. All things subsequently ended with a teardown of the Galaxy Note 7 in December 2016, and the company has decided to stop production of this particular phone.

In this way making and breaking, Samsung is presently a top smartphone-making company that is learning from its incidences whether they are new or old and is trying to conquer the world by spreading all its efforts featuring multi-dimensionality and progressing towards making the world a better place to live in.