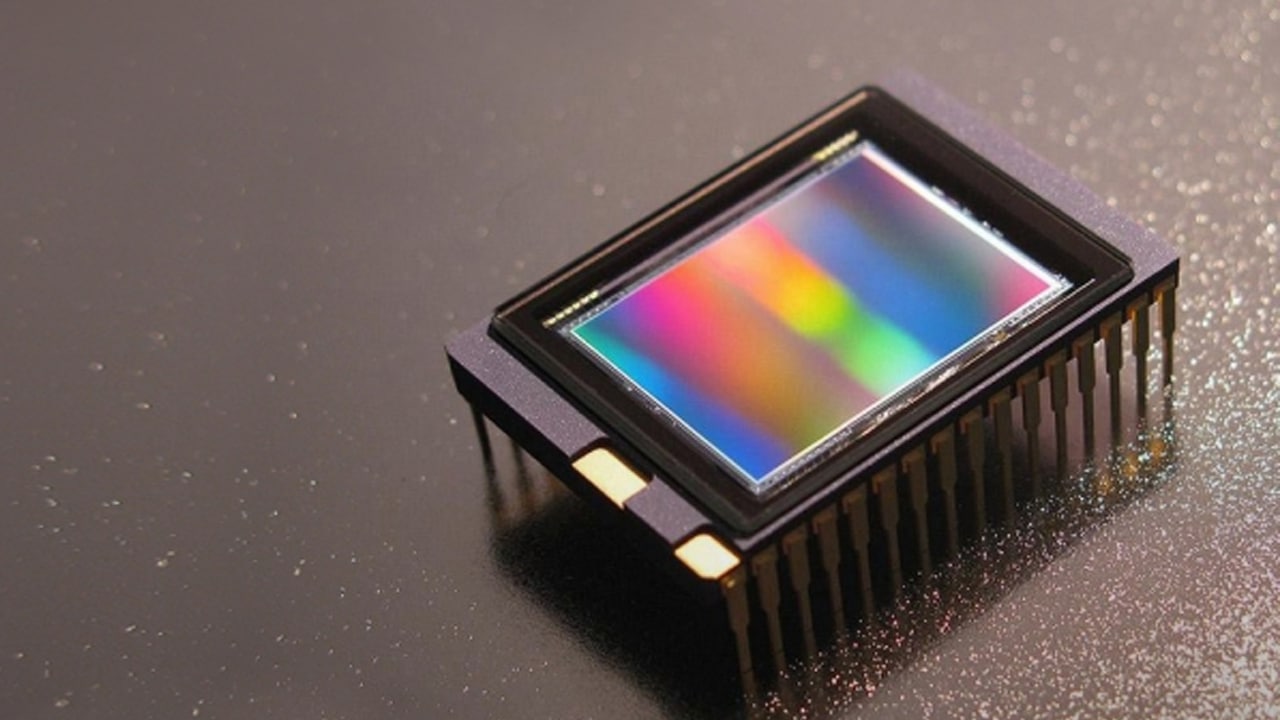 According to the latest report, SK Hynix is ​​developing a new CMOS image sensor (CIS) using neural network technology. The South Korean memory giant is planning to embed an AI accelerator in the CIS.

The accelerator itself is based on SRAM combined with a microprocessor (also known as in-memory computing). AI-powered CIS will be able to identify information related to the subject of the image while saving the image as data.

For example, when CIS is used on the front camera, it will be able to identify the owner of the smartphone. Most current devices have independent CIS and face recognition capabilities, having this done automatically by the CIS saves time and saves equipment power.

SK Hynix is ​​currently supplying its high-resolution CIS to Samsung; last year, it supplied 13MP CIS for the Galaxy Z Fold 3. It also offers 50MP CIS for this year’s Galaxy A-series. However, CIS companies are focusing on strengthening other CIS functions besides solutions.