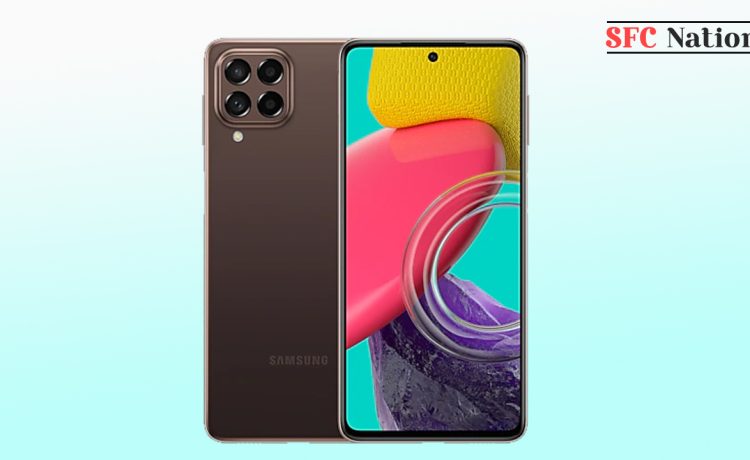 According to the latest report, the OLED panels that Samsung will use in the Galaxy M54 smartphone next year will be developed by Chinese display panel makers BOE and CSOT. The Galaxy M series is mainly sold online in Southeast Asia as a budget model.

Samsung sells millions of phones, but overall shipments are lower than the mid-range Galaxy A series, with 30 million to 40 million units shipped annually. 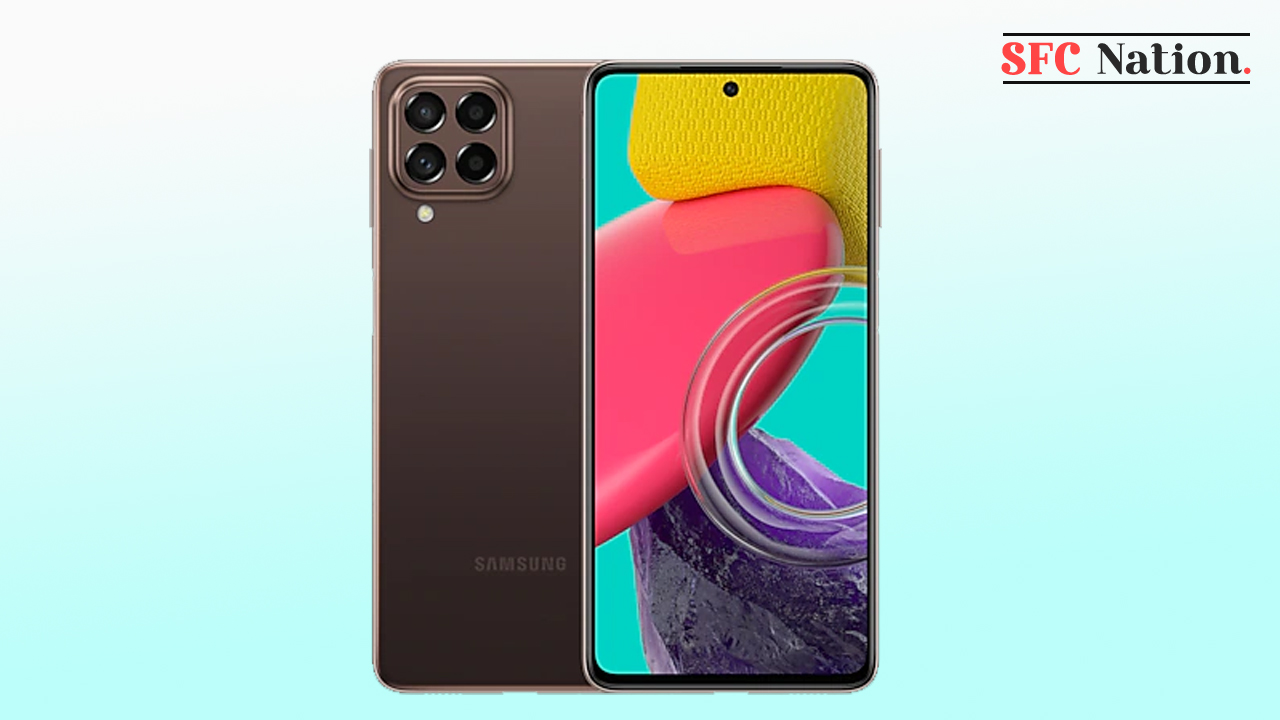 The South Korean tech giant faces stiff competition in terms of Apple smartphones in the high-end segment and Chinese smartphone makers in the mid-range segment. Samsung shipped more than 300 million smartphones in 2019, but that has dropped to 300 million over the past few years.