In March, Samsung announced the suspension of Galaxy smartphone shipments to Russia due to geopolitical developments (Russia-Ukraine War). While shipments have been on hold for about 6 months, things may change next month.

As per the report of Russian newspaper Izvestia, a source close to Samsung Electronics claimed that sales in the country could start in October. It is reported that the Korean tech giant will resume supplying the devices to retailers and relaunch its official online store.

Moving on, the latest development reported by Reuters shows that Samsung said that nothing was finalized to restart sales in Russia. The statement contradicts a recent report by a Russian newspaper that said Samsung’s business is set to resume next month after six months of suspension. 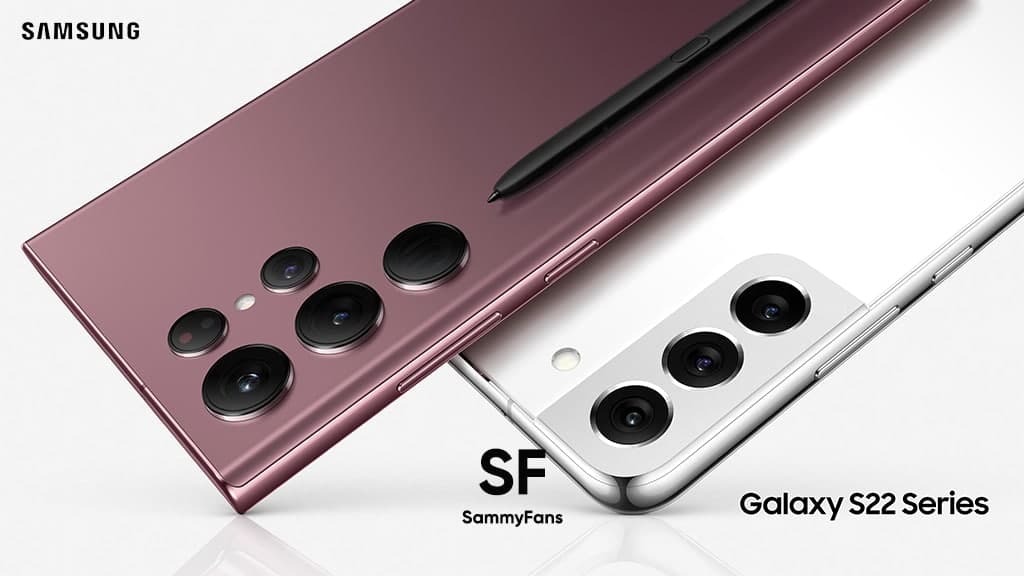 Through Russia’s parallel import scheme, citizens will be able to buy iPhone 14 series devices even after Apple leaves the country. The scheme was announced in March, authorizing retailers to import products from abroad without the permission of the trademark owner.

When Russian Trade and Industry Minister Denis Manturov was asked whether the newly launched Apple iPhone 14 phones would be imported under the plan, the official said: “Why not? If consumers want to buy these phones then yes. There will be opportunities. ” 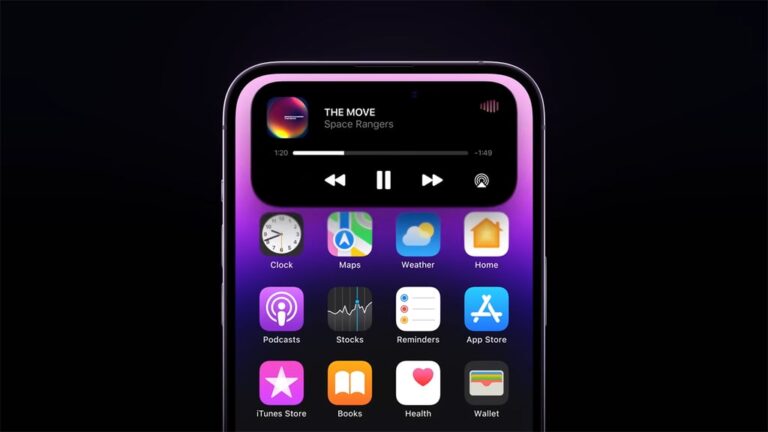 Previous articleHow to use Samsung One UI 4.1 Director’s view
Next article5 Best Samsung Earbuds You Should Buy in 2022