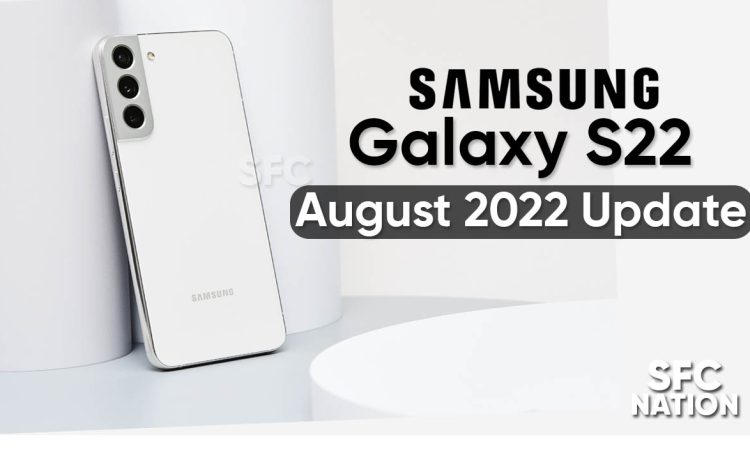 Consumers can recognize the Samsung August 2022 security update for Galaxy S22, Galaxy S22+, and Galaxy S22 Ultra via PDA build versions: S901BXXU2AVG6, S906BXXU2AVG6, and S908BXXU2AVG6. So if you’re in Europe, this is the perfect time to get a new firmware update before the One UI 5 beta.

Google is still trying to launch the public version of the Android 13 operating system for Pixel devices and recently pushed out an incremental patch with beta version 4.1. This is causing Samsung to launch the One UI 5 beta program for Galaxy devices.

Samsung, on the other hand, is killing it with faster software update deployments for Galaxy devices as the Galaxy S22 series again starts receiving the world’s latest security patch ahead of Pixel devices made by the Android OS maker.

If you want to check for updates manually, simply go to your phone’s system settings, scroll down and tap on the Software Update tab. Once done, you will see a button called Download and Install, just press it to connect your phone to Samsung servers and get fresh firmware.

Samsung is yet to start the Android 13 beta testing program for the Galaxy S22 series, which is reported to start in the third week of this month. Also, we are still waiting for the stable Android 13 launch by Google, which could happen by the end of this month or early next month.