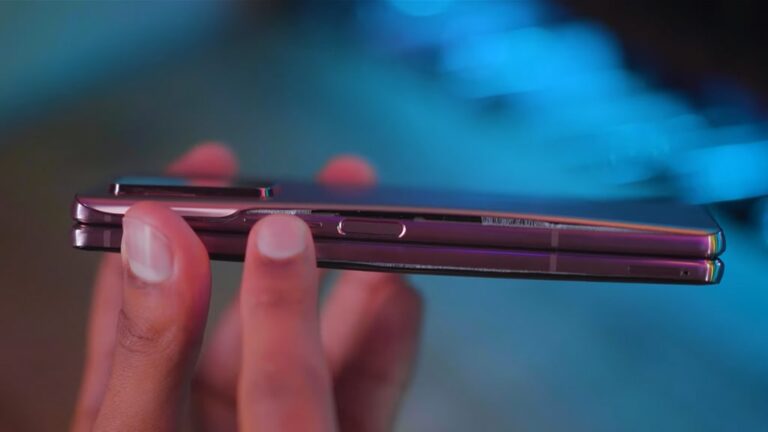 The Samsung phone is reportedly having a battery swell problem due to which the back panel pops up, as is the case on the back. In electronic devices, battery swelling is a serious concern as it causes serious damage, sometimes even death.

We are well aware of Galaxy Note 7 issues and they cannot be erased from Samsung history. However, it seems that older Samsung phones, such as the Galaxy S20 series and older, are affected by a serious problem where the battery drains over time. The loss ratio for Samsung is higher than for other phone vendors.

A popular YouTuber Mrwhosetheboss saw and explained a video that shows the various aspects of the battery swelling problem and its possible causes. Arun found that the batteries of Galaxy phones are rising to such a level that as they get old, the back panel pops up leaving the bond. 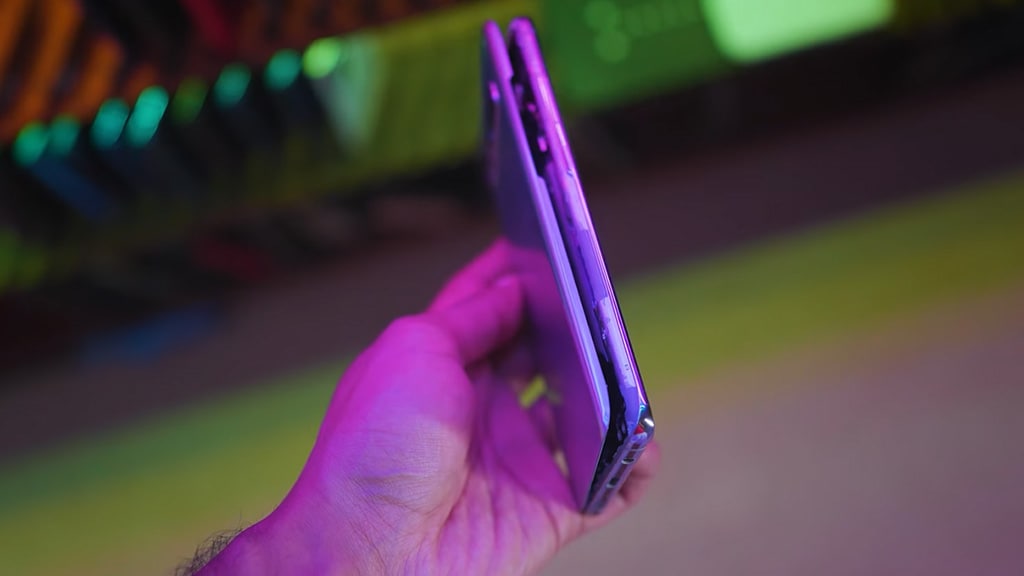 The company has yet to resolve the issue satisfactorily when the YouTuber contacted customer support. We recommend that you check battery status if you own an older Samsung phone (1-2 years or older). 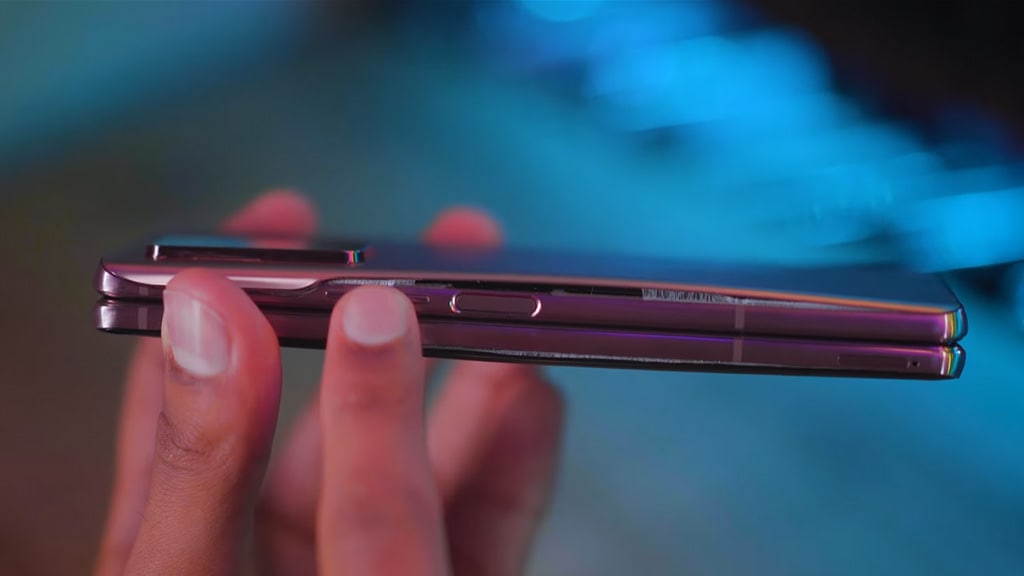 If devices from other Android phone makers aren’t affected by battery swelling, and only Samsung phones, it calls into question the efficacy of Samsung’s tests. Mrwhosetheboss spoke to MKBHD, who revealed that his Samsung phone’s battery went up after he stopped using it and packed them in his box.