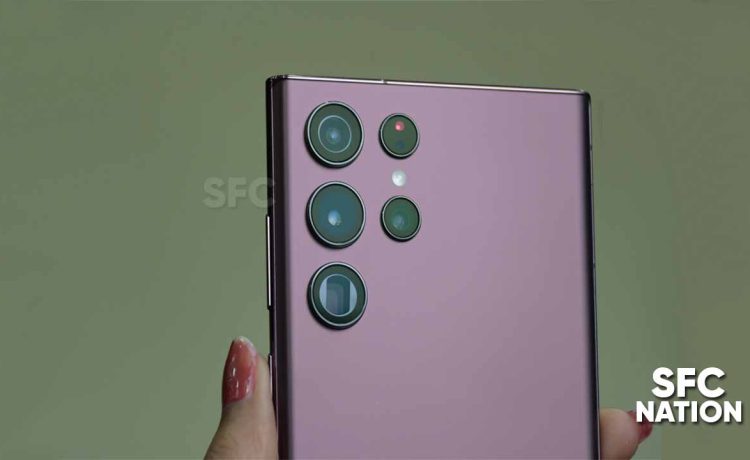 Samsung running its One UI 5 beta program for Galaxy S22 smartphone users, and will begin its second beta in the coming week. This One UI 5 beta update brings lots of improvements, customization options and several new features for the users.

The company has also shared the changelog of One UI 5 beta based on Android 13, which shows us many great and useful improvements that are made to the previous UI like the enhanced Material You theming, improved notification, and much more.

Along with these changes, how can a company forget to bring improvements to the camera department with any major upgrade? This time also the South Korean tech giant is giving its best as it unveiled a new feature in the pro mode called Histogram.

The histogram is a feature within the pro mode, that helps users to manage and check the brightness as well as the light distribution within a scene on which your camera system is focussing. Additionally, the quick icon allows you to show or dismiss this from your viewfinder

For giving a perfect exposure and easy understanding each lens in the histogram includes an information related to the panel with some details on what shooting scenarios are best to utilize the focal length or lens in question.

Samsung provides prominent camera features for their users as photography is one of the main aspects of any smartphone, and with this new feature, the company will take the camera experience to another level and will further take the position of pro mode in an upward direction.