The latest update brings a Material You theming engine so that Tab A8 users can customize their phones according to their wallpaper. There are improvements for dark mode, Samsung Internet, Samsung Messages, Quick Share, Kids mode, and most importantly Privacy.

Further, it comes with a handful of new features, customization options, and improvements for the system performance enhancements. Samsung Galaxy Tab A7 Android 12 One UI 4.1 update is released in various European countries.

Additionally, it brings Grammarly to the default keyboard so users won’t make any silly typing mistakes. There’s customizable RAM Plus, new camera features with lots of improvements, new picture editing tools, a Smart Calendar that lets you write on dates, and many more. 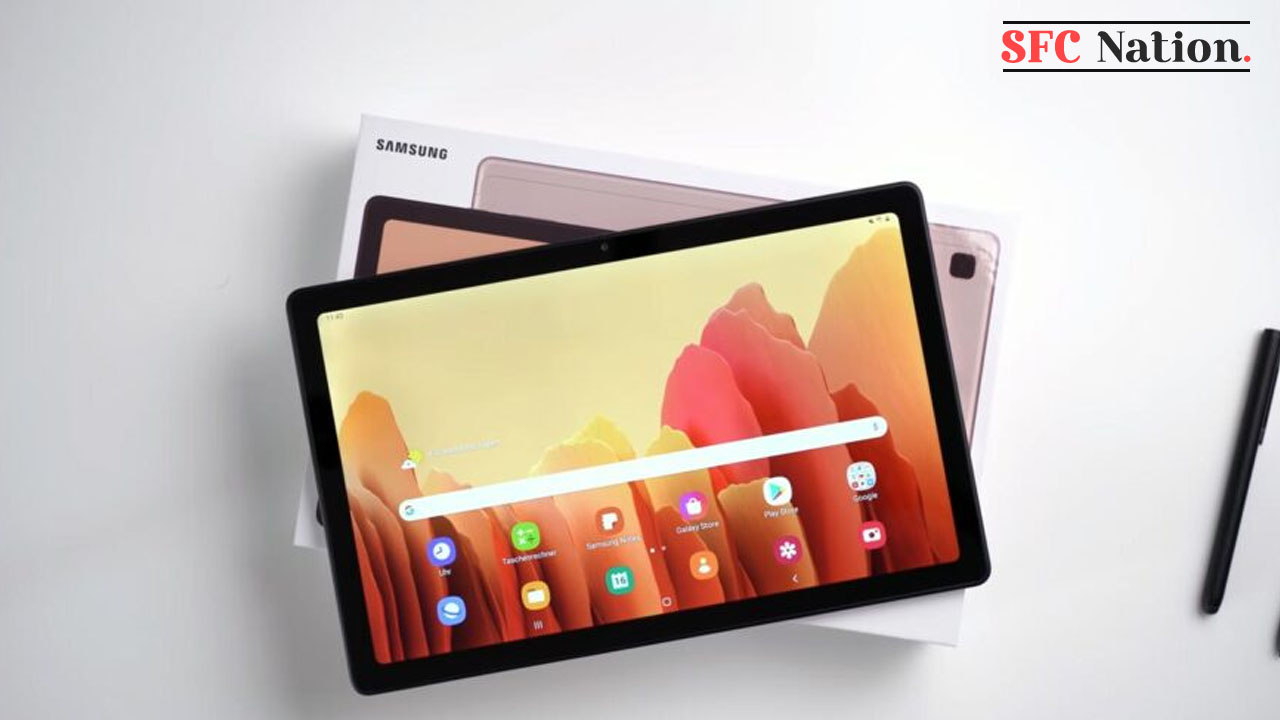 Aside from this, the company’s partnership with Google ensures a more seamless performance while using any third-party app. It has Google Duo Live Sharing to let your share your screen with others on a video call, Dynamix theming for Google Apps, and others.