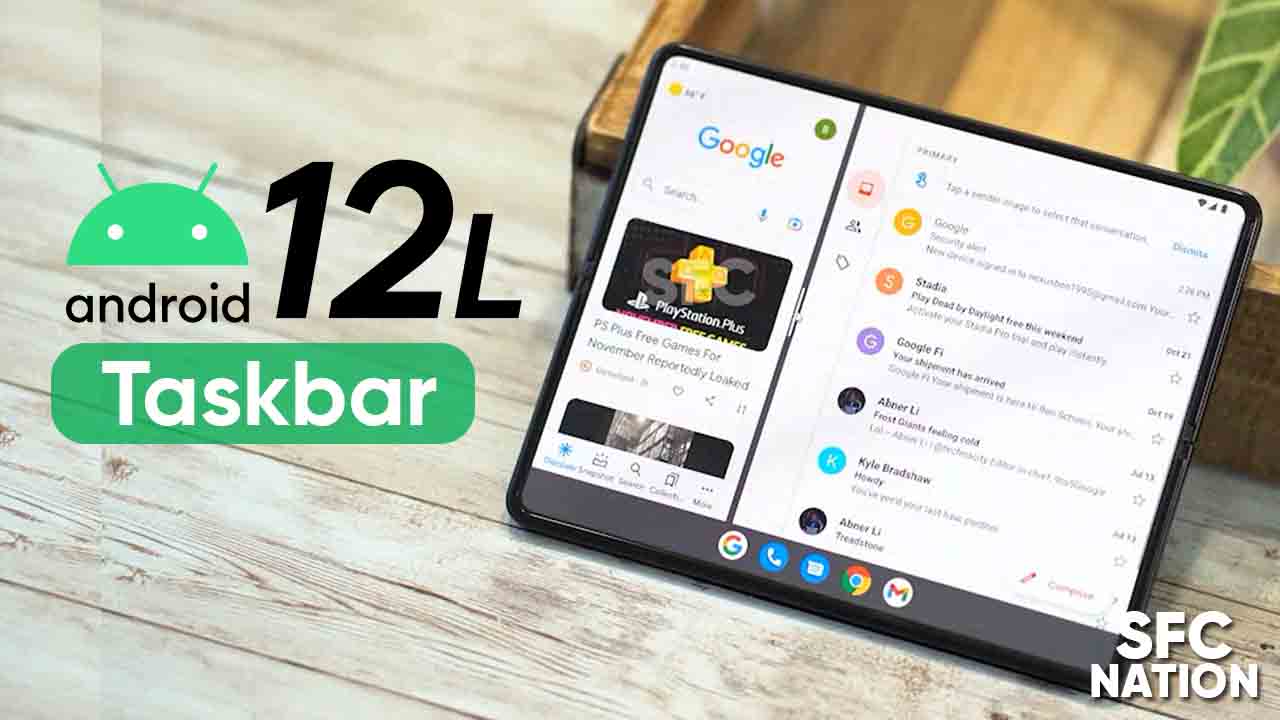 How to turn on Taskbar on Samsung Galaxy Z Fold 4

Samsung is extending the Galaxy Tab Active 3 Android 12 One UI 4.1 update to the South Korean markets. This update comes with various new features and enhancements for your device. At the same time, it installs the latest security fix for system security and stability improvements.

Samsung has released the One UI 4.1 update based on Android 12 for most Galaxy. Galaxy Tab Active 3 now receives the latest software update in Europe. This is the first update of Android 12 for the device at the beginning of One UI 4.0, which goes directly to One UI 4.1 OS.

Additionally, the Samsung Galaxy Tab Active 3 Android 12 is updated with One UI design version T575XXU3CVD1. It has now been released in Switzerland and will soon be expanded to more European users as well as other regions. 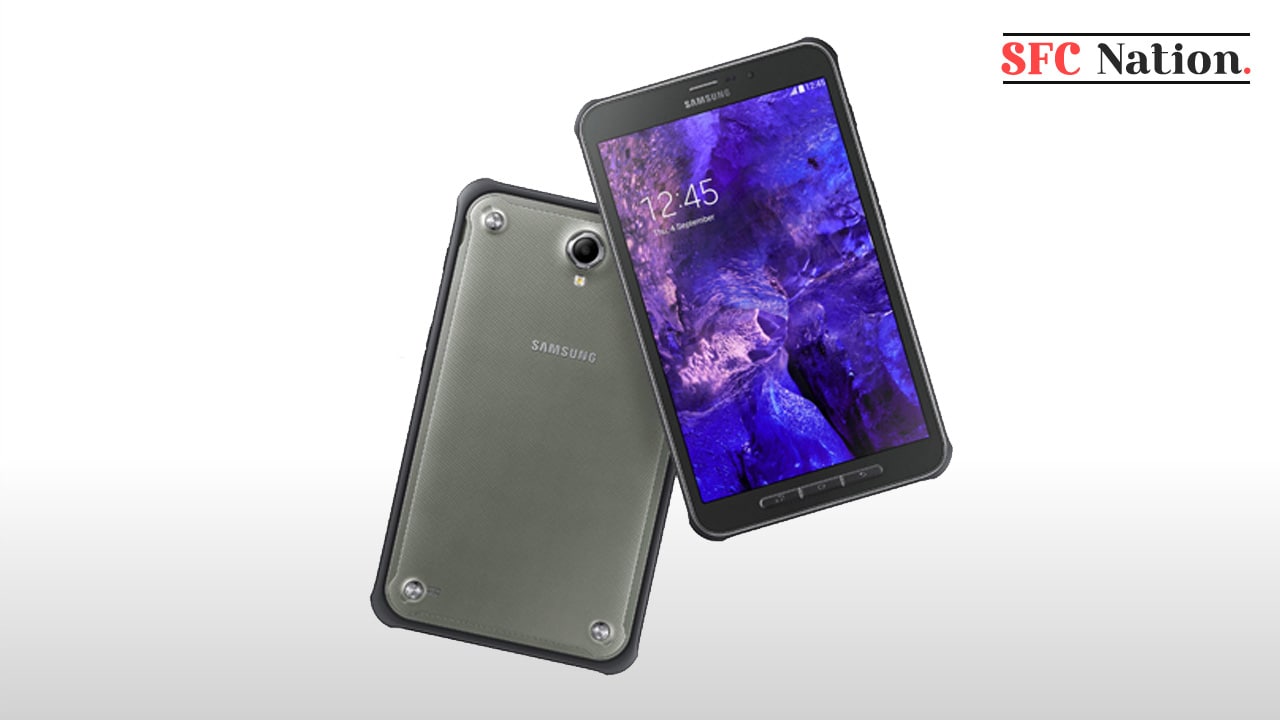 Also, based on Android 12, One UI 4.1, with many new features and improvements, is the best update for the previous generation. It brings a lot of high-end features to the old Galaxy, regardless of the medium or budget.

As data changes, the Galaxy Tab Active 3 gets a color palette that lets you customize your device with the same colors or text everywhere. There is better privacy, which helps protect your device from fraud and cover up your personal information so that others can not access it.

In addition, there are keyboard-based scripts that prevent typing errors, Google Duo Live Sharing that allows you to share your screen with people at a distance, and Improved Conversation speed allows you to easily edit and share photos or videos.

In addition, customizable RAM Plus, the ability to turn off the game optimization program, install Gallery, customizable options with RAM Plus, install SmartThings Search, more features for the camera and more are also key highlights of One Android-based UI 4.1.