Samsung may be working on the world’s first slidable phone

Samsung is already full of devices and accessories of all types, but the company appears to be working on adding new slides to its portfolio. However, reports suggest that the company could launch a sliding display phone later this year.

According to the recent info, the company is working to upgrade its Galaxy Z Fold lineup with the next first generation of slidable display smartphones. Ross Young the co-founder and CEO of DSCC tweets about the potential of Samsung’s next smartphone form factor. 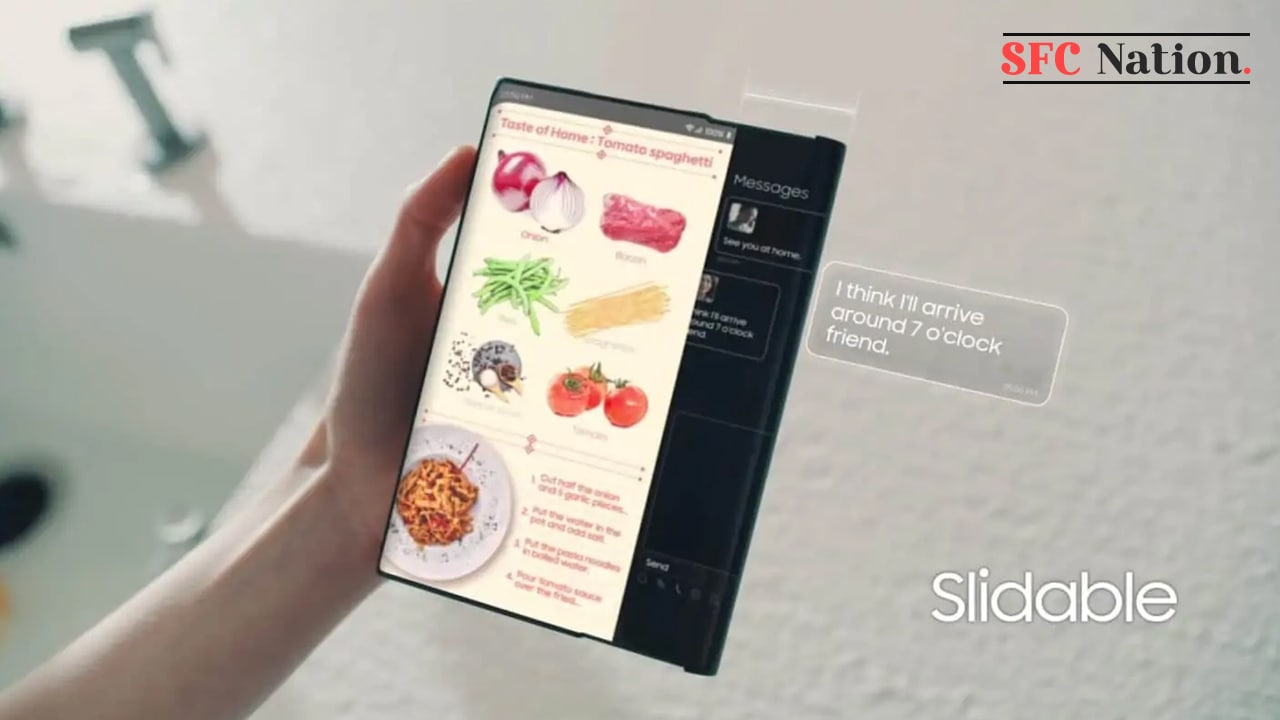 According to the rumor source Ice Universe, the next generation of Samsung slidable phones could be launched later in 2022 and may bear the name code name of ‘Diamond’.

Samsung will be the first to market the exotic design if everything goes according to plan. Samsung has been working on a scrollable form factor since at least 2014, its report published on PatentlyApple.

Previous articleSamsung Galaxy Fold 5G getting May 2022 security update in UK
Next articleFinally, Samsung Galaxy M22 getting Android 12 based One UI 4.1 update