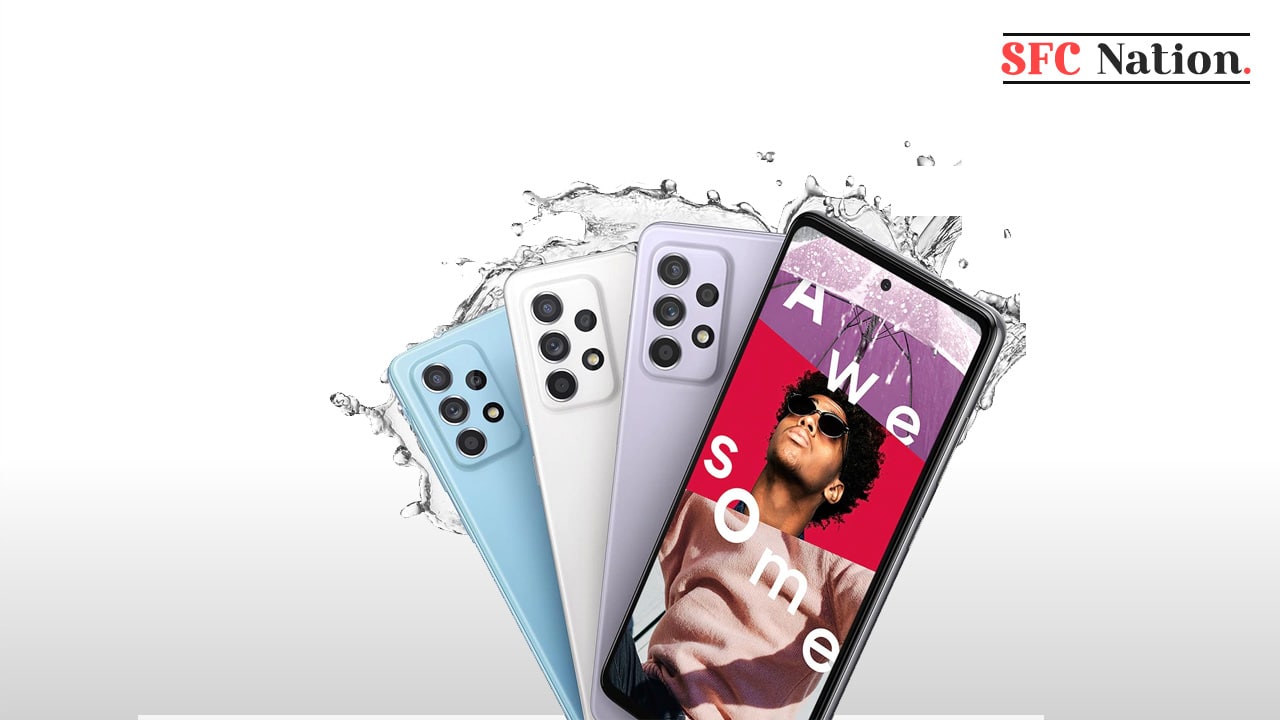 In addition, biometric authentication is an important feature in smartphones today, especially for business administration and government agencies as well as for your personal information and photos.

The use of special biometric characters proves that users offer a high level of protection for sensitive data, while mobile users prefer the ease of access and access to information. 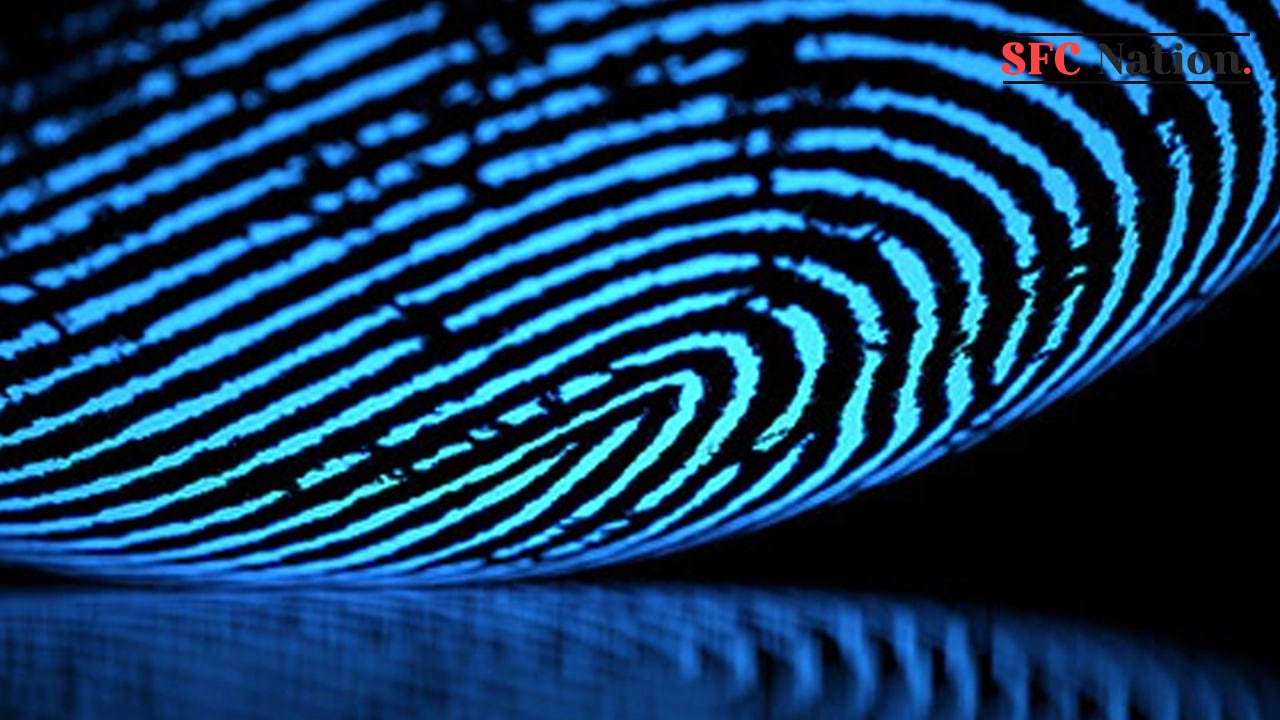 The adoption of in-display fingerprint ID technology on newer Galaxy devices was driven by customer research. Samsung data shows that fingerprinting is the most commonly used biometric method to unlock Samsung phones. And the company also knows that most users prefer a fingerprint sensor centered on the front of the device so that they can easily reach it with their thumb.

But there is a catch! Consumers also want a bigger display with thinner bezels than most. The development of an in-display fingerprint sensor, which does not take up screen real estate – presents a significant technology and design challenge. The solution is highly secure and it is important to meet the strict requirements of the users.

Without the use of an optical fingerprint sensor, Samsung applied Ultrasonic technology. The Ultrasonic wave is transmitted through the display and the ultrasonic pulse captures the uniqueness of the fingerprint. Samsung’s ultrasonic method for biometric verification has several advantages:

Today, many Galaxy users are using biometrics as a method to unlock their phones at will. Keeping security at your fingertips is the best way to quickly access essential and important information for businesses and their customers.