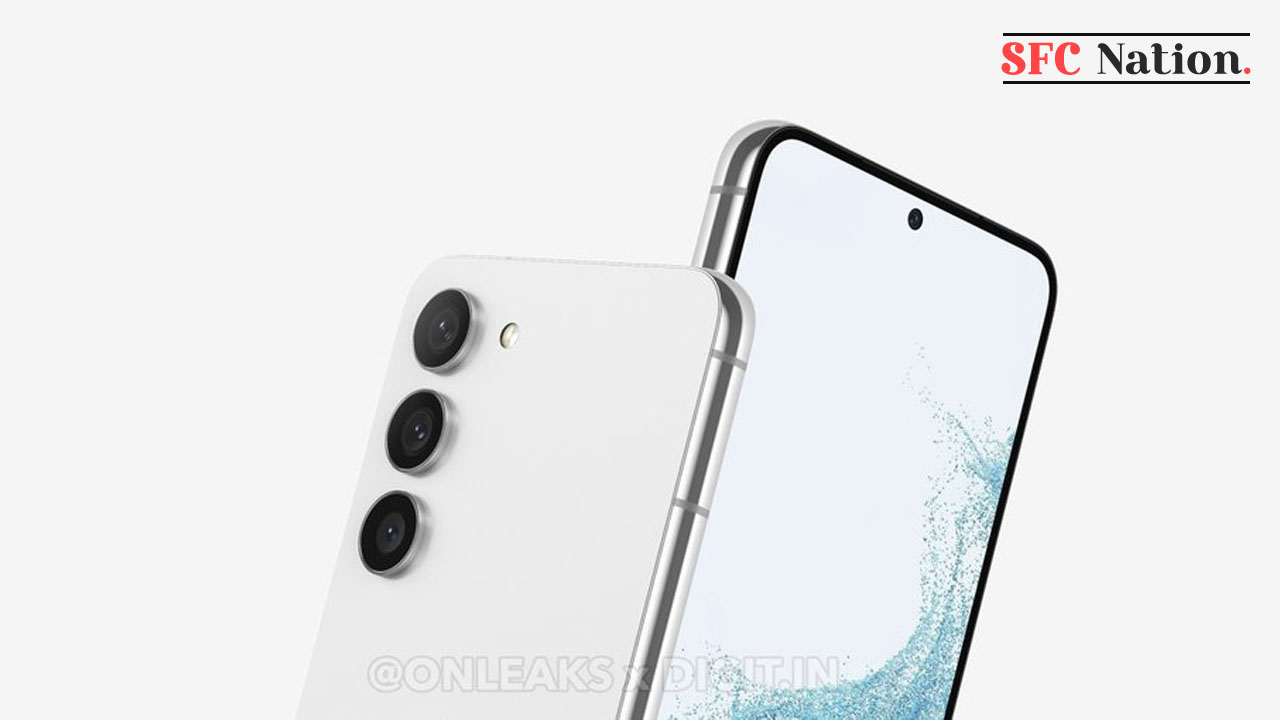 Samsung Galaxy S23 series debut might be delayed, here’s the cause

In addition to the September 2022 patch, consumers should expect improved app performance and new version updates for some Samsung apps with the latest release. Since update deployment is initially rolling out to Verizon subscribers, T-Mobile and AT&T may soon join in.

You can check the version numbers of the new Galaxy Z Fold 3 and Flip 3 software updates, followed by the official changelog released by Verizon. It is worth mentioning that the latest OTA update brings nothing but system security improvements to last year’s foldable device.

In the meantime, it’s time to check for the September 2022 update for your Galaxy Z Fold 3 or Galaxy Z Flip 3 device. To do so, simply navigate to your phone’s Settings, followed by Software Update and Download & Install. Once done, your phone will fetch a new OTA if one is available on Samsung’s servers. 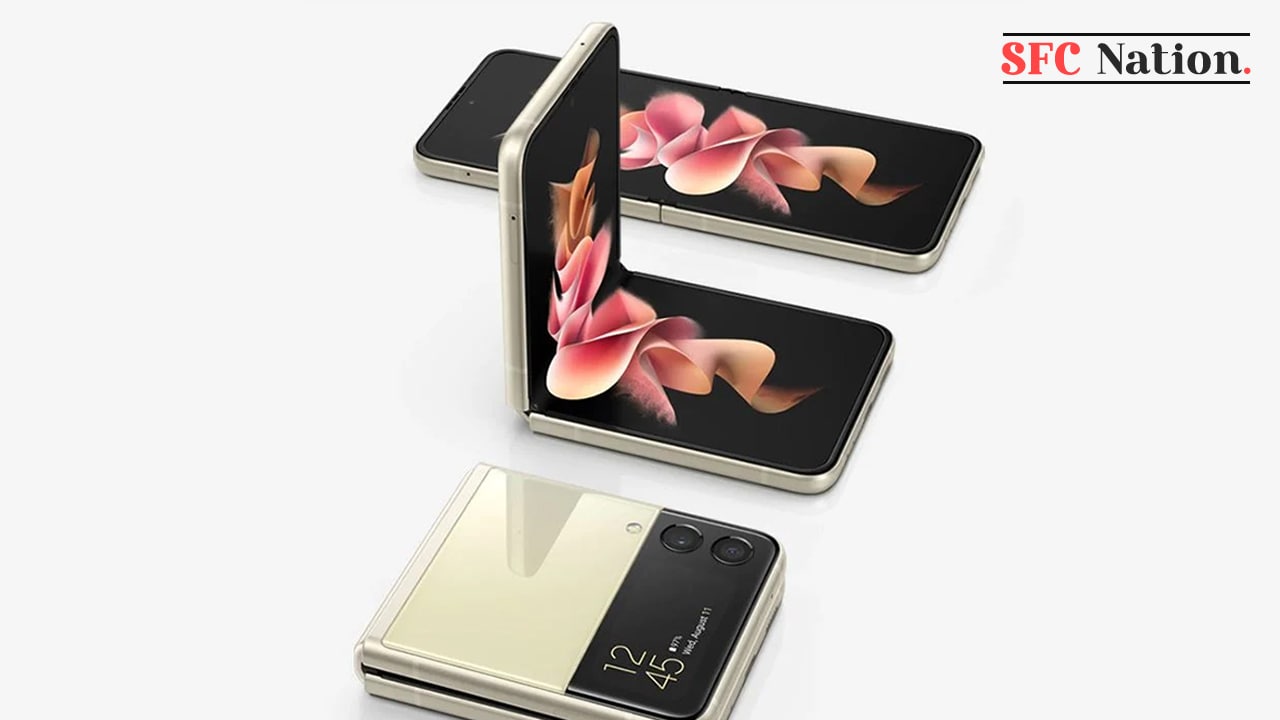 Samsung has already started testing Android 13-based One UI 5.0 beta on the Galaxy S22 and Galaxy S21 series smartphones in select countries. The company is expected to start shipping the stable Android 13 update for the Galaxy flagships later this year.