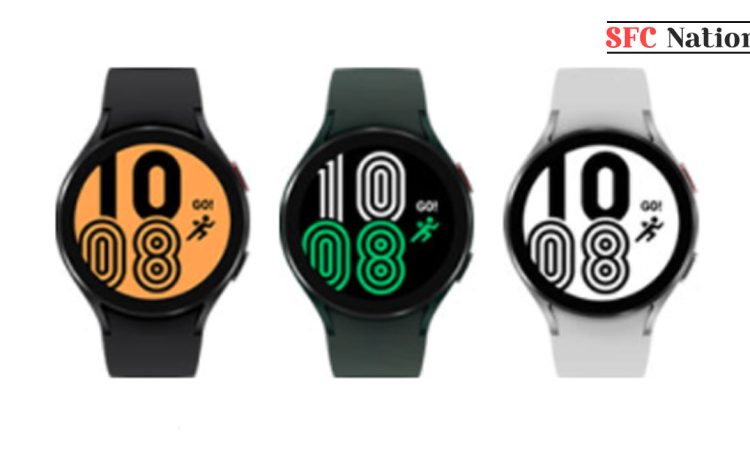 The Samsung Galaxy Watch 4 series is getting the November 2022 security update in India. Additionally, the update includes improvements to the system code to address an issue that caused bricking on reboot.

In India, the November 2022 Update for the Samsung Galaxy Watch 4 and Watch 4 classes can be identified by the PDA version number ending in GVK4. The changelog mentions better system stability and reliability for a better experience.

There are reports that the Galaxy Watch 4 update is bricking the smartwatch as soon as they are fully discharged. Serious problems make your smartwatch unusable because it won’t restart once it’s turned off.

Earlier, Samsung stopped rolling out the buggy update for Galaxy Watch 4 users and started rolling out this latest update with further improvements. At the same time, as users confirmed, it didn’t fix the problem with all units. 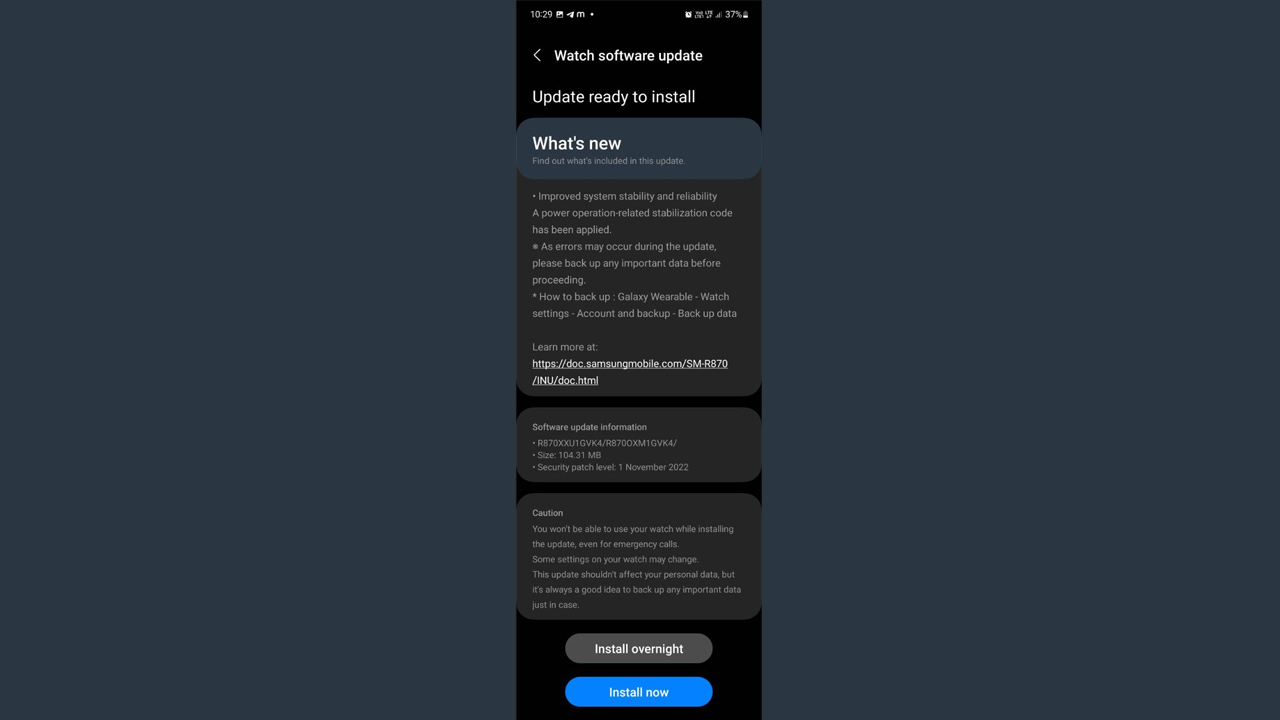 The changelog for the Watch 4 November 2022 Update recommends that you back up important data before installing new firmware, as errors may occur during/after installation.

Samsung recently expanded the GVK4 update for the Galaxy Watch 4 series to Europe, starting with South Korea and the US. Now, consumers can download it in the Indian market or can wait for future builds.