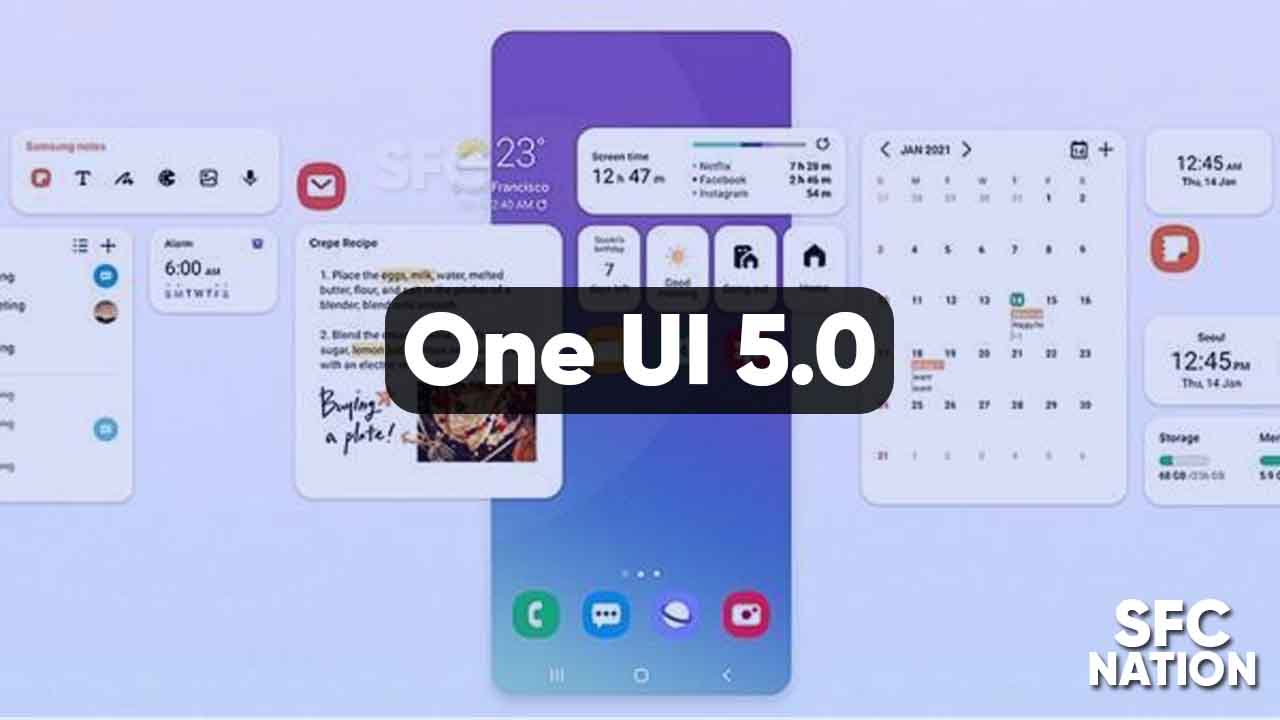 Samsung released a new software update for the Galaxy A71 smartphone users. That installs the Android 12-based One UI 4.1 update and comes with firmware version A715FXXU8CVD1. This update is currently released in India however, it has already reached South Korea, Brazil, UAE, as well as the US.

This update is more intuitive, more fun, more secure, and easier than ever. The Samsung Galaxy A71 One UI 4.1 update adds various new camera features including Night portrait functions, Pet recognition, and Light position editing to take your photography level to the next level.

Further, it comes with customizable RAM Plus, an improved Gallery app with build-in Reflection Eraser and Shadow Eraser, improved Bixby Routines, an enhanced color palette, as well as better low-light portrait images that let you take stunning portraits even in low light.

The newly added Google Duo Live Share allows you to share your screen with others on video calls. Whereas, the Grammarly-powered keyboard ensures that you won’t do typing mistakes and Enhncaed Quick Share lets you edit and share images with ease.

Other than these, revamped Color Palette, AR Zone, improved RAM Plus, powerful security, Calender that supports emojis, ability to turn off Game Optimization Services, and more are also the main highlights of this update. Last but not least, the fresh firmware also installs the April 2022 security patch for system security enhancements.