Samsung Galaxy A03s gets October 2022 security update in US [Verizon] 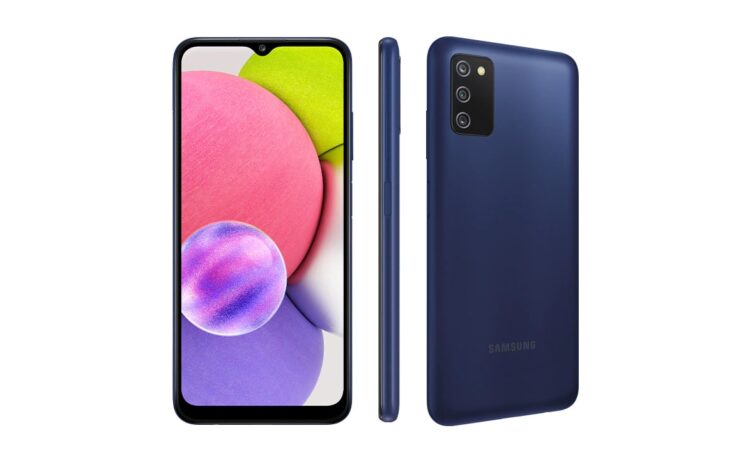 After Samsung, Verizon rolled out the October 2022 security update for Galaxy A03s smartphone users in the US. The update, which carries PDA build version A037USQU3BVK1, mainly installs a new security patch to better protect privacy from threats. 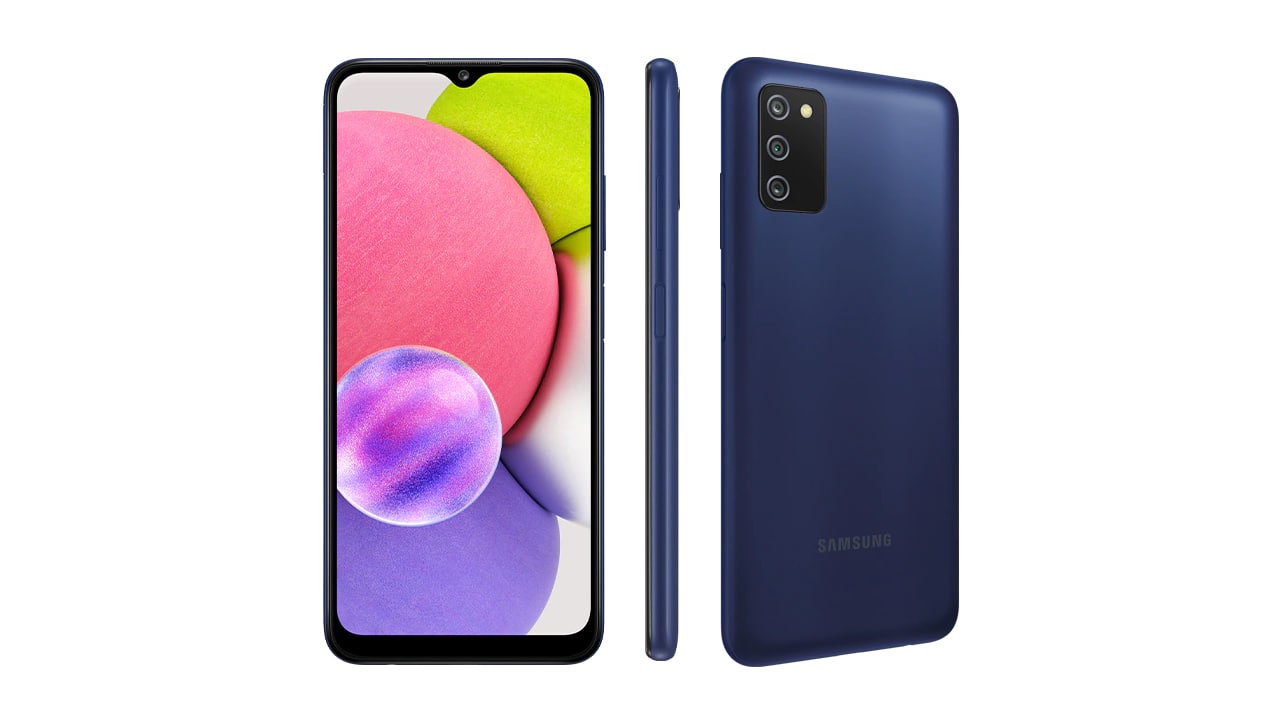 Samsung released the Galaxy A03s smartphone in August 2021. It’s a low-budget Samsung smartphone that only supports two major Android OS updates. One of those big updates, Android 12 installed on the phone, is now only available with Android 13.