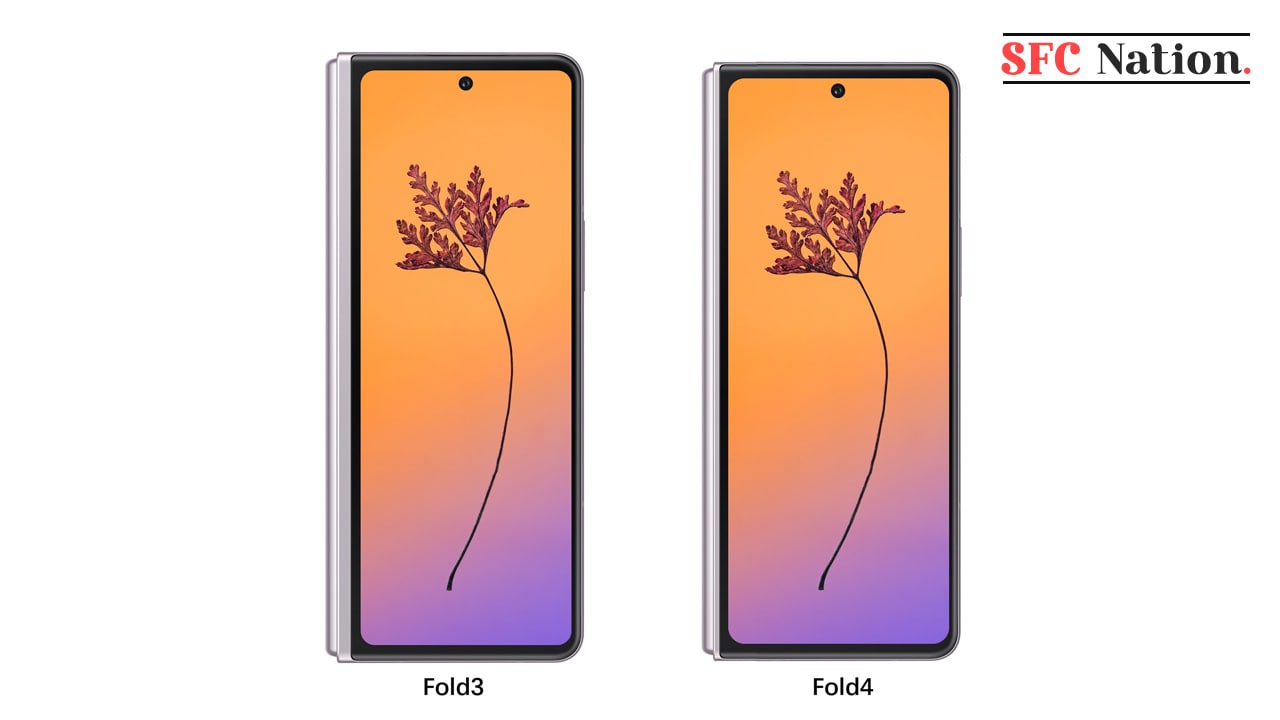 Samsung offers various useful applications for its users and one of them is the Samsung Wallet app which was earlier available in some countries and it’s now getting expanded to more countries around the world to offer protection for your personal data.

According to the information of SammyFans, the Korean tech giant is now expanding the offerings of the Samsung Wallet app to 8 more countries including Australia, Brazil, Canada, Hong Kong, India, Malaysia, Singapore, and Taiwan.

Now the users residing in these mentioned countries will be able to enjoy the great offering of the Samsung Wallet app including the easy organization of digital keys, boarding passes, identification cards, and more, in one, easy-to-use application.

To be mentioned, South Korea, France, Germany, Italy, Spain, the U.S., and the U.K. countries users were the first to experience the offerings of the Wallet app. Also, the app will be available in these 8 new countries later in the month of January 2o23. 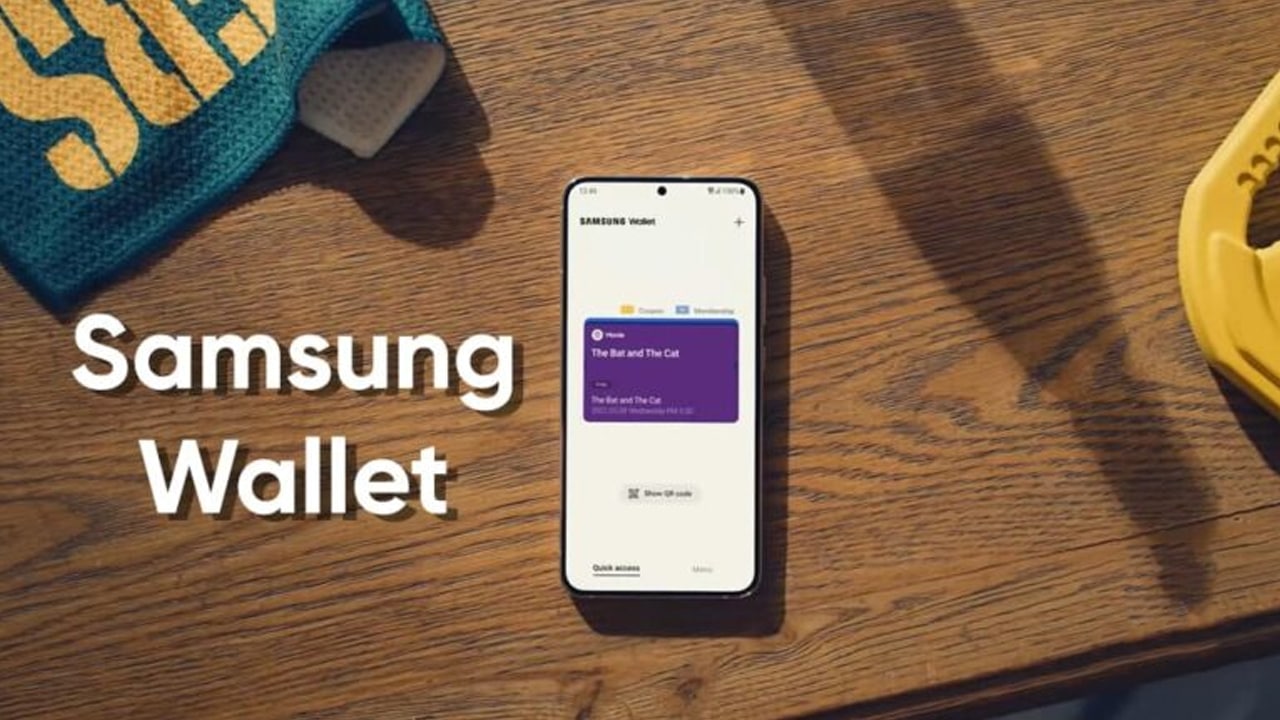 Moving on, the Korean tech maker has officially announced the expansion of the Samsung Wallet app and the Head of the Digital Wallet Team at Mobile experience Business said –