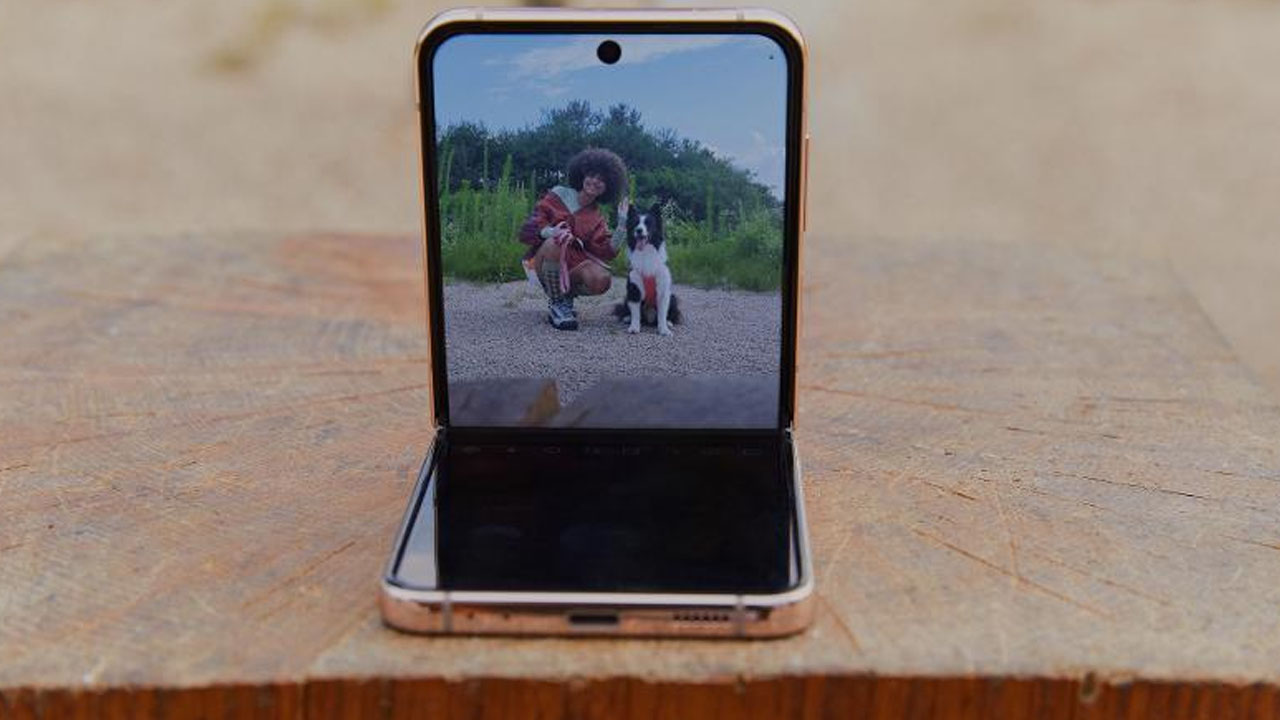 Samsung is gearing up to launch the Galaxy Watch 5 and Galaxy Watch5 Pro, but with this Watch 5 series company is also working on another affordable fitness tracker that could be placed in everybody’s hands.

This will be a successor to the Galaxy Fit2. We expect that it should at least offer an AMOLED display and more sports modes at a budget-friendly price tag. Samsung has kept it secret and has not revealed the price, but the price has started mottling on the web.

Samsung Fit3 will aspire users to replace the Galaxy Fit2 and could be launched around the price of $39 on the home ground. According to the leaks and rumors, it could be priced in the U.S at around $59.99. 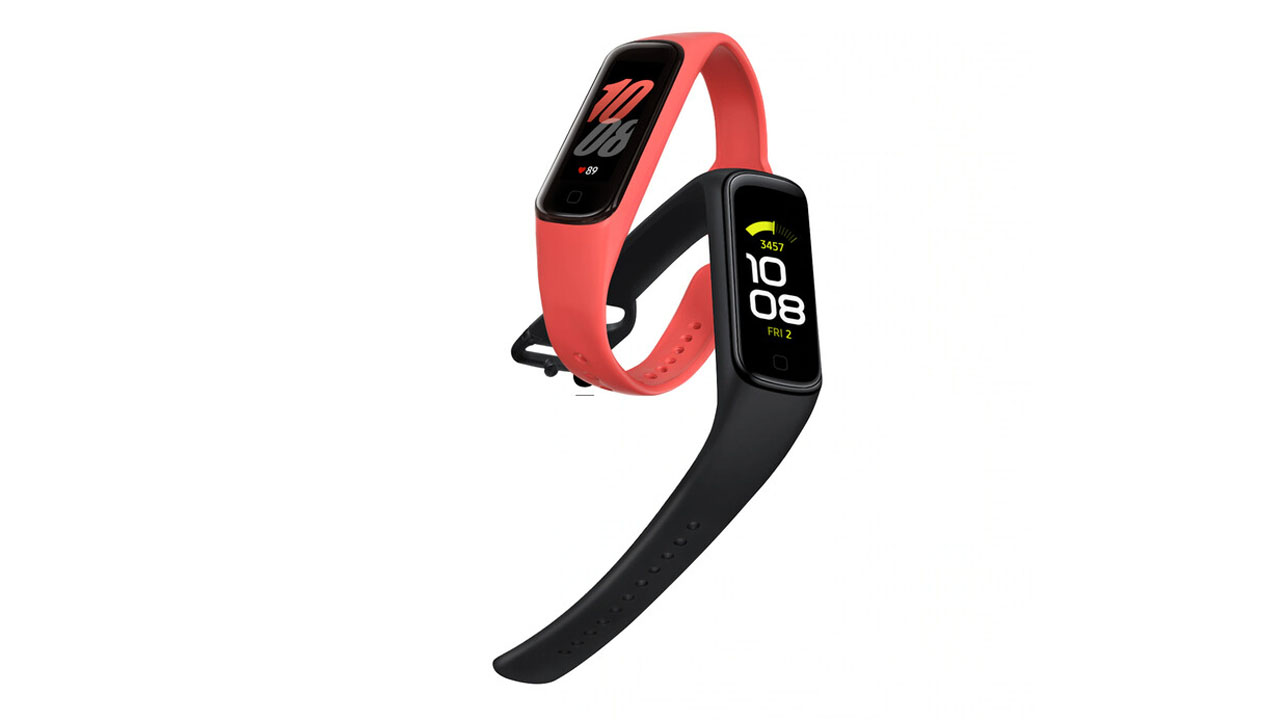 Samsung is not launching the wearables and other devices at different prices, but it’s the price of a dollar that makes a true difference when sold in other regions other than its home ground. The details and the pricing are still not cemented and could be treated as a complete rumor until its launch.