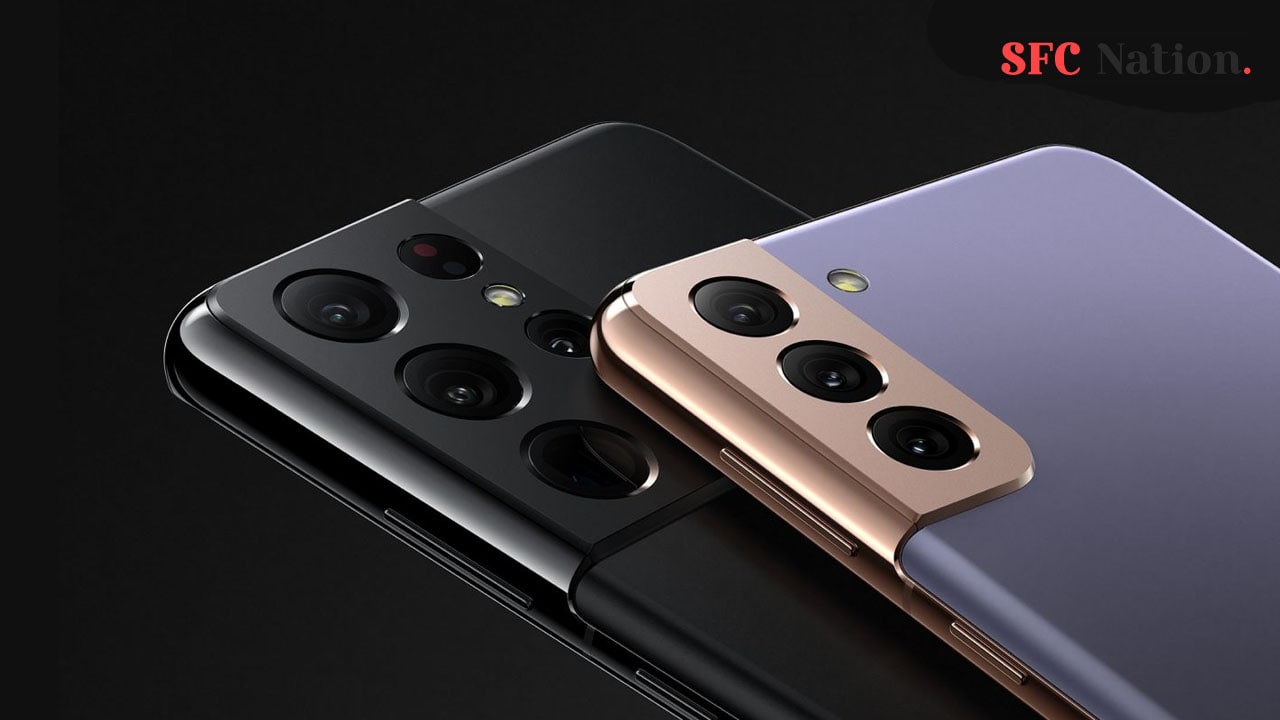 As per the report, Samsung chip production in China is facing interruptions by trucker strikes in South Korea. Which is blocking the export of key raw materials for manufacturing this is said by the South Korean International Association.

This strike could continue for a week-long that could put an impact on the chip production. The Cost of loss in the particular industrial sector could be more than $1.2 billion. The trucker union said today that they are going to continue the strike until their demands are fulfilled.

For your information, the truckers are on the strike for minimum pay guarantees. Trucker considered blocking the shipment of coal to the power plant. They assured the South Korean that they will block the petrochemical complexes by blocking the in and out the shipment. 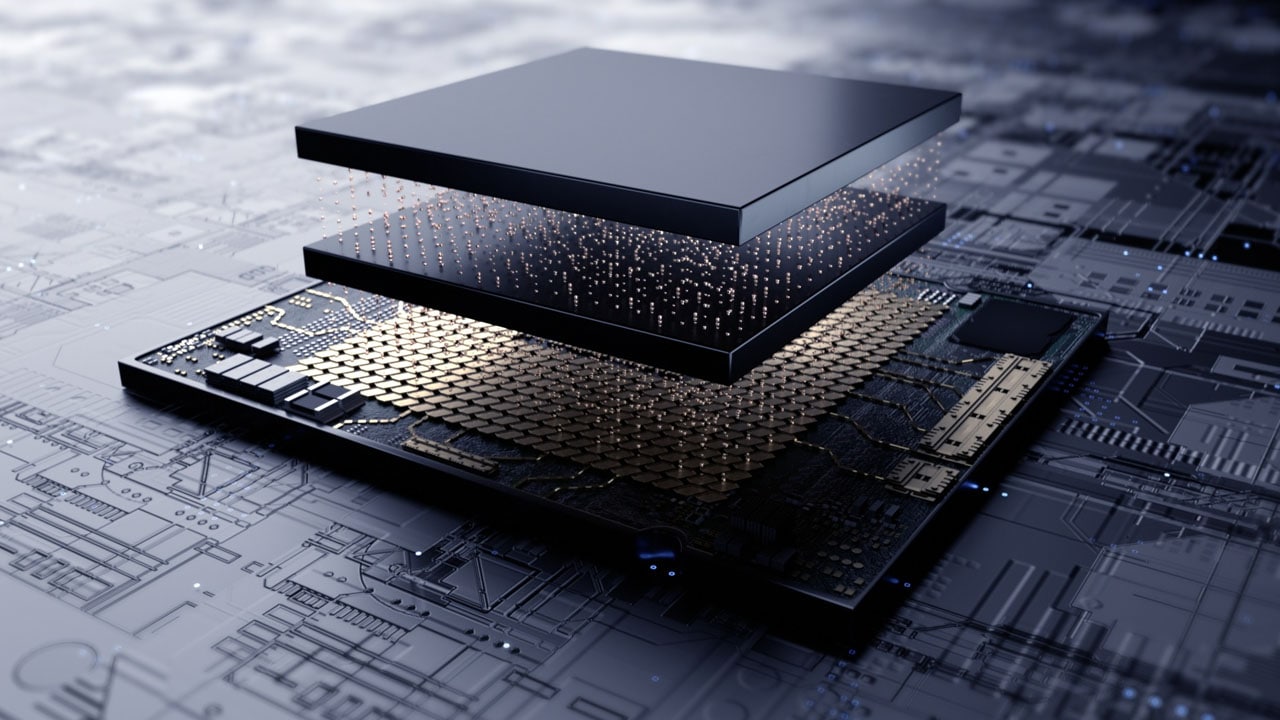 Moreover, a week-long strike could be a major challenge for the new president Yoon Suk-Yeol. This ongoing strike could be an eroding risk for his political carrier. The union is also protesting against the soaring fuel price along with the minimum pay of guarantees. According to Reuters some 7050 people or about 32% of the union members are on the strike.

However several manufacturer such as steel maker POSCO have shut down some of their plants. Hyundai has started cutting its production. Samsung is also anyhow managing to diversify the supply routes and chain and manage a risk to avoid a complete shutdown.