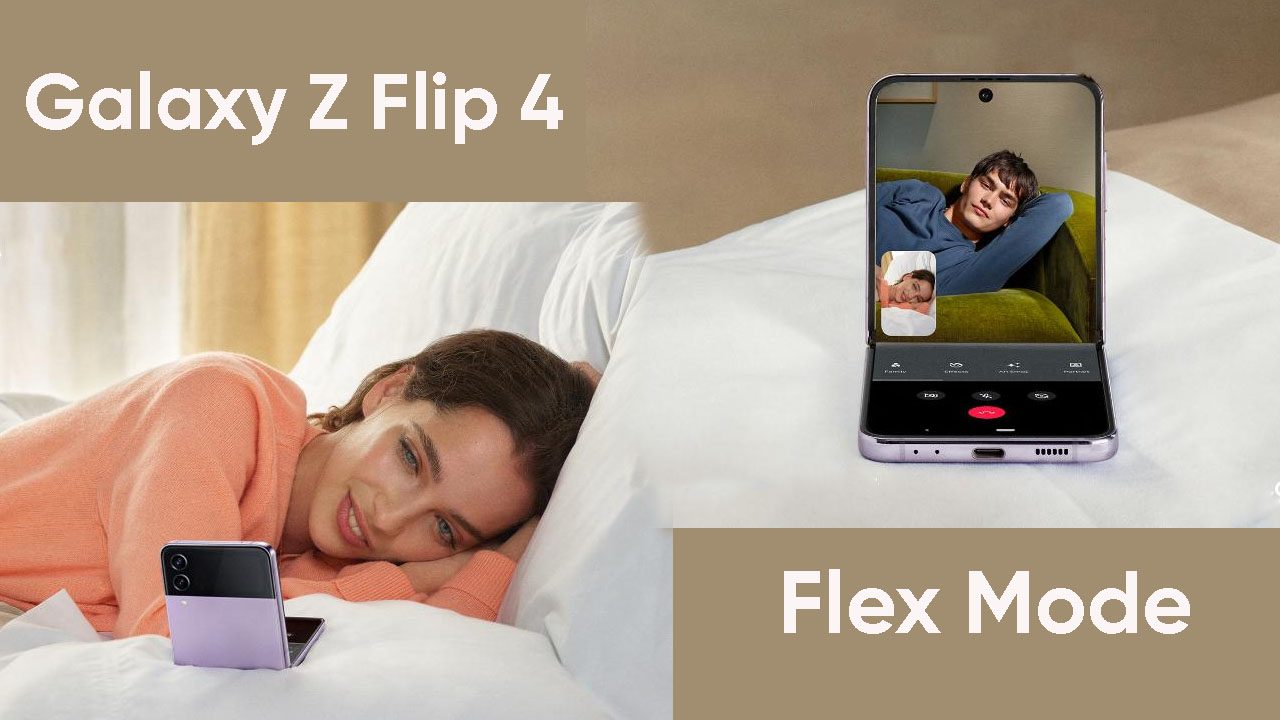 Samsung unveiled the April 2022 Android Security Patch Update for Galaxy A13 smartphone users in Europe a week ago. The company is now expanding the latest software update for United States owners.

Although the update does not come with any new features or major changes, it will protect your phone from defects and viruses. At the same time, it improves the security and stability of your device’s system to improve the overall performance of the device. 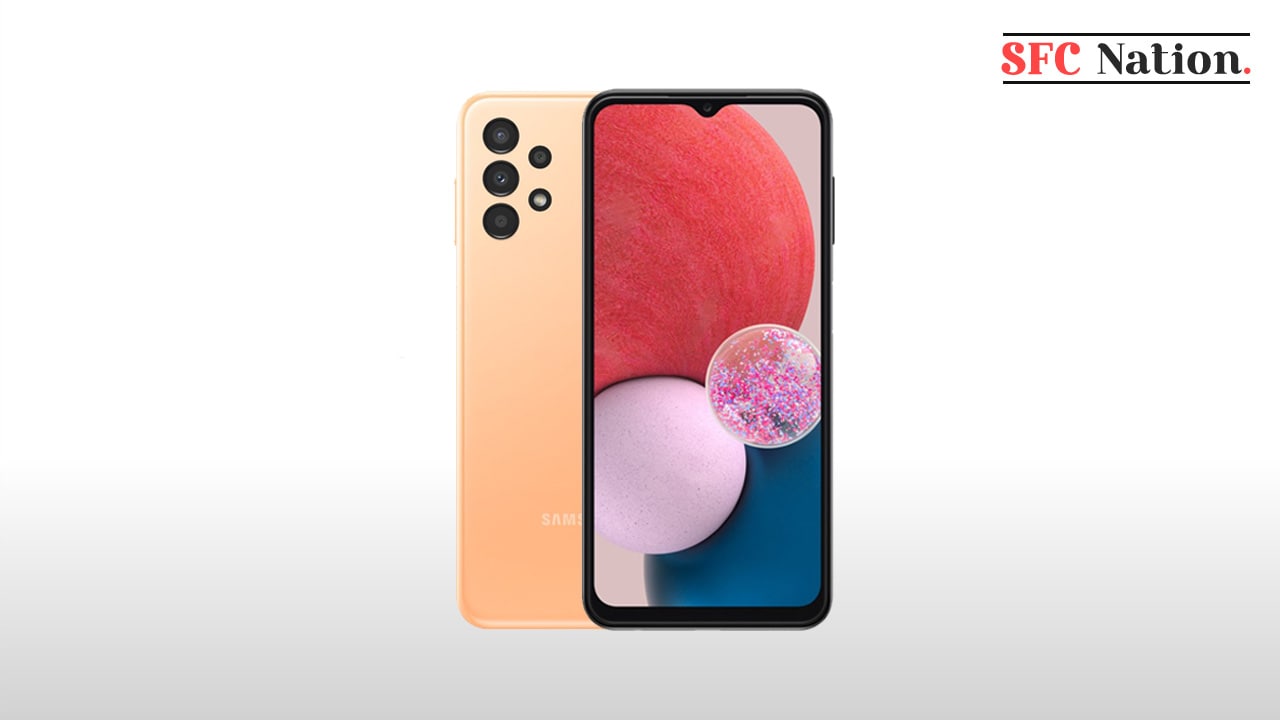 According to the released Samsung April 2022 security patch details, the update comes with fixes for 88 privacy and security vulnerabilities from Google and Samsung including 27 high and 18 moderate levels of CVEs.

The Galaxy A13 5G is one of the latest smartphones offered by the Korean tech giant, still, it’s running on the Android 11 software system. However, it’s expected that Samsung will release the Android 12-based One UI 4 update for the devices very soon. On the other hand, the Galaxy A12 Android 12 testing has already started.

Identified via the One UI build version A136U1UES1AVD2, Samsung Galaxy A13 April 2022 update is released for unlocked Galaxy A13 device owners in the US. However, the company won’t take much time to release the update for unlocked variants as well.

As soon as your phone will get a new software update, it will notify you. In case you want to check it manually, you can do it through the Settings of your smartphone. From here, enter the Software update section and click Download and install.

Your phone will check for available activities and if available, tap Download now. Choose Install now or Schedule install after downloading according to your preferences. Once installed, your phone will Reboot and start initial app optimizations.