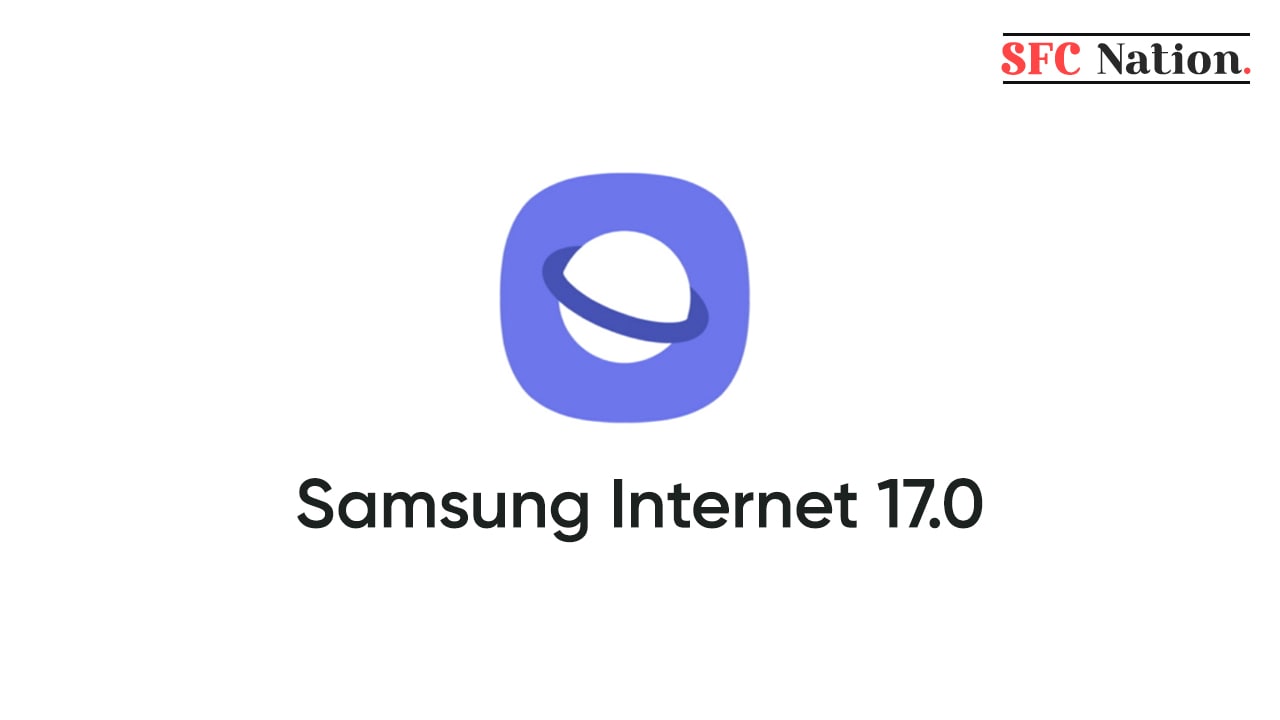 The company is now releasing its April 2022 Android security patch for Galaxy Z Flip 5G smartphone users in Europe. This update typically focuses on improving the physical security of the device.

In addition, Samsung released the April 2022 security patch details on fixes for 88 privacy and security vulnerabilities by Google and Samsung. These include 27 high and 18 intermediate levels of CVEs. 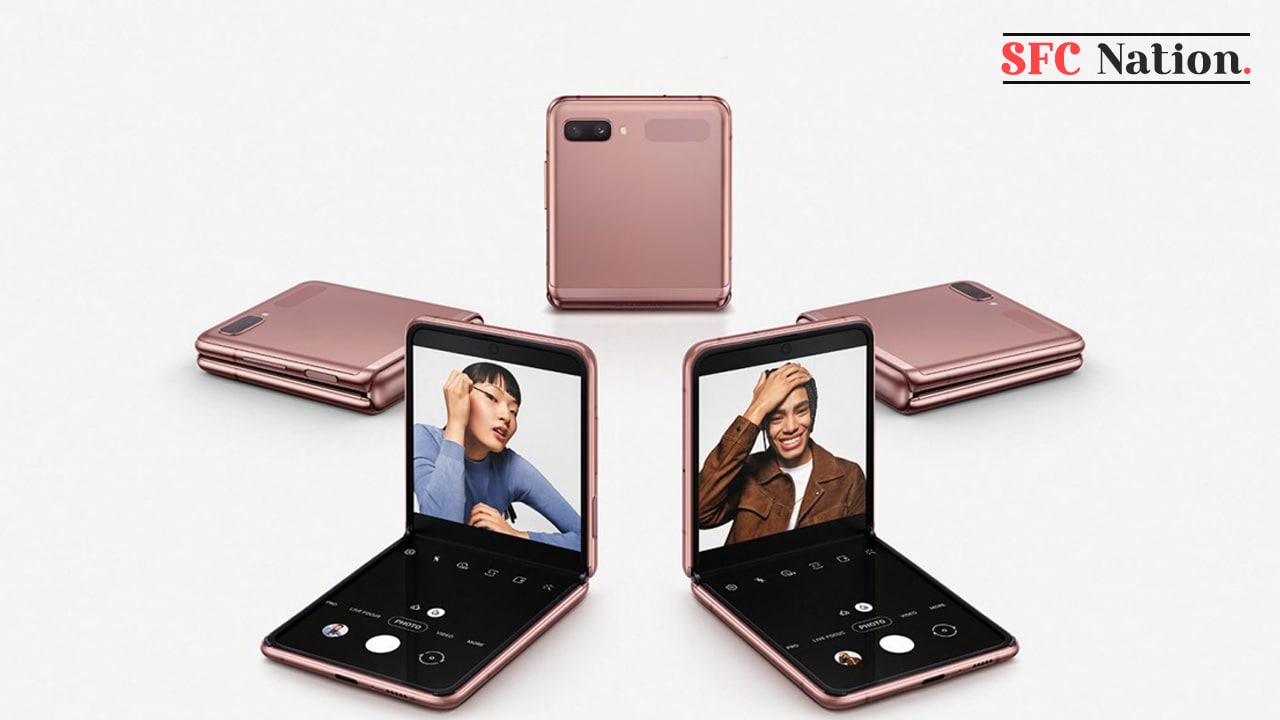 It should be noted that the Samsung Galaxy Z Flip April 2022 update has been released in France now. However, he thinks the company will not spend much time expanding in other parts of the world.

If you haven’t received the notification for this update in your country. you can check and download it through the Settings of your Galaxy Z Flip. From here enter Software update and click Download and install. Now follow the on-screen prompts to get access to the latest changes.